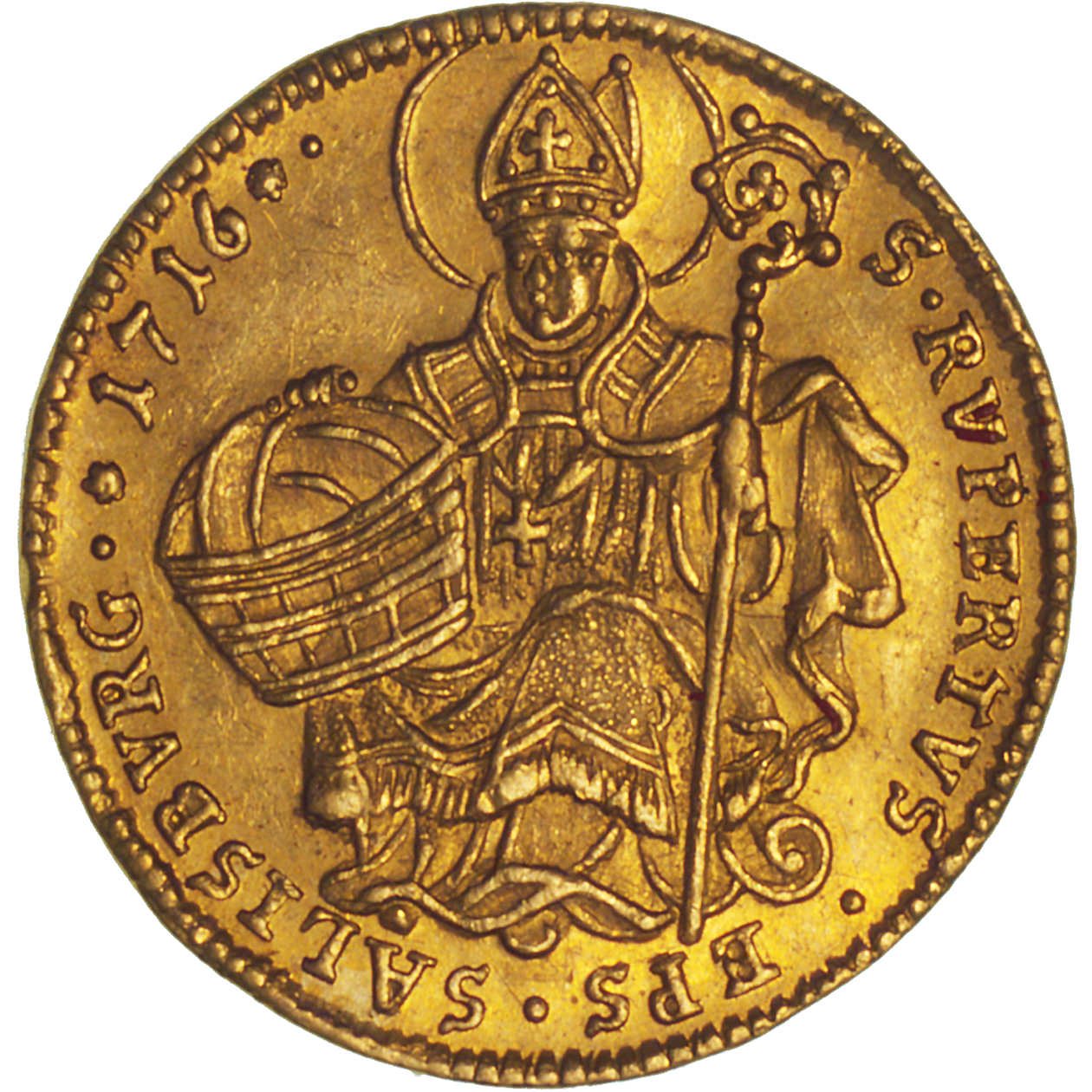 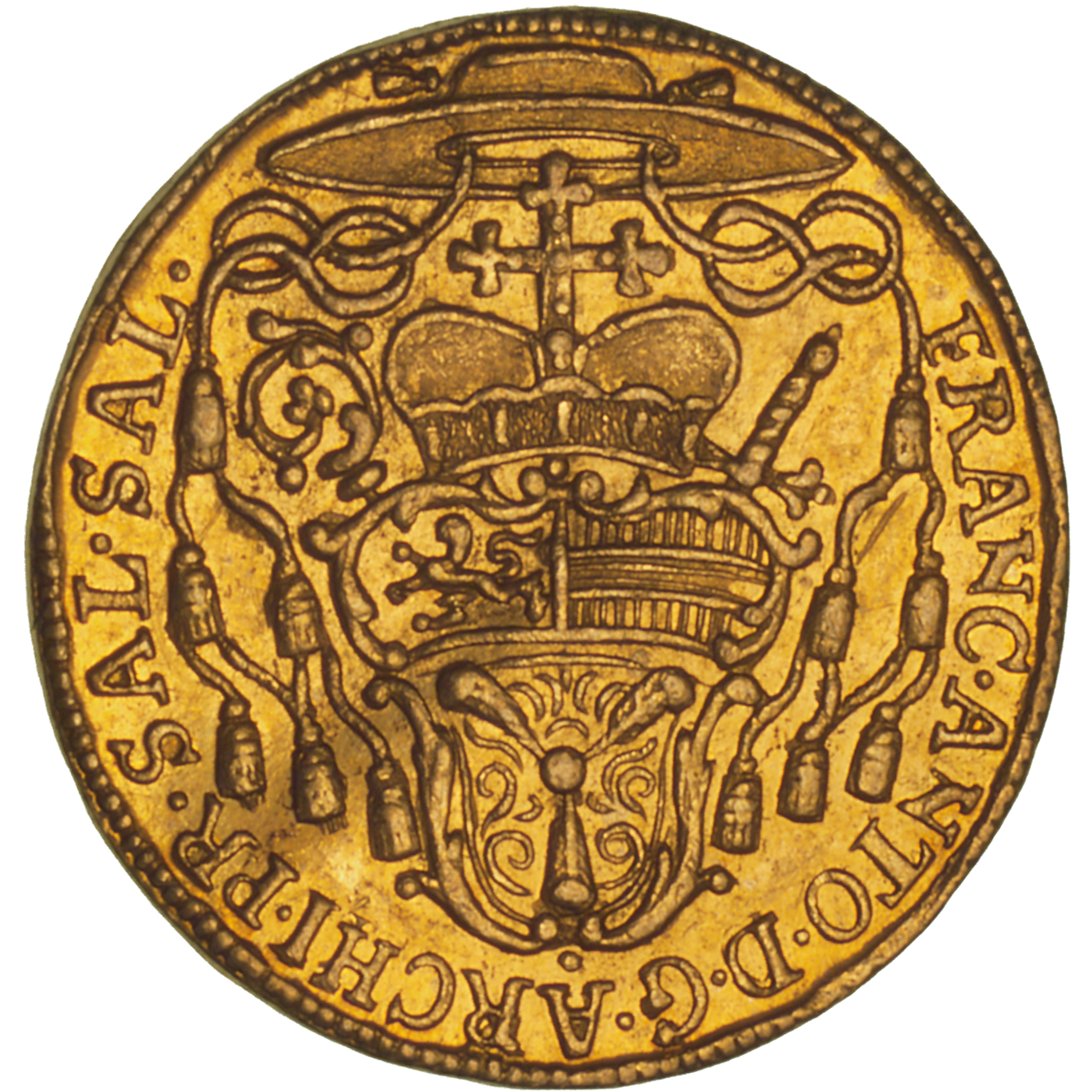 The farmers of Salzburg lived relatively prosperous lives during the 18th century. All the same, the written sources contain a lot of complaints like "the farmers were moaning about the pressure from the servants," and that "the unrestrained servants were an expensive menace." Around 1700, a maids annual salary came to half a ducat, while a male farmhand earned about one and a half ducats. Additionally both received free board and lodging, clothes, shoes and underwear, and the servants were entitled to a share from the sale of livestock. Yet in the course of the century, wages for maids and farmhands increased considerably. Around 1800, a maid was earning six and a half ducats per year and a farmhand twelve, board, lodging and clothes included.