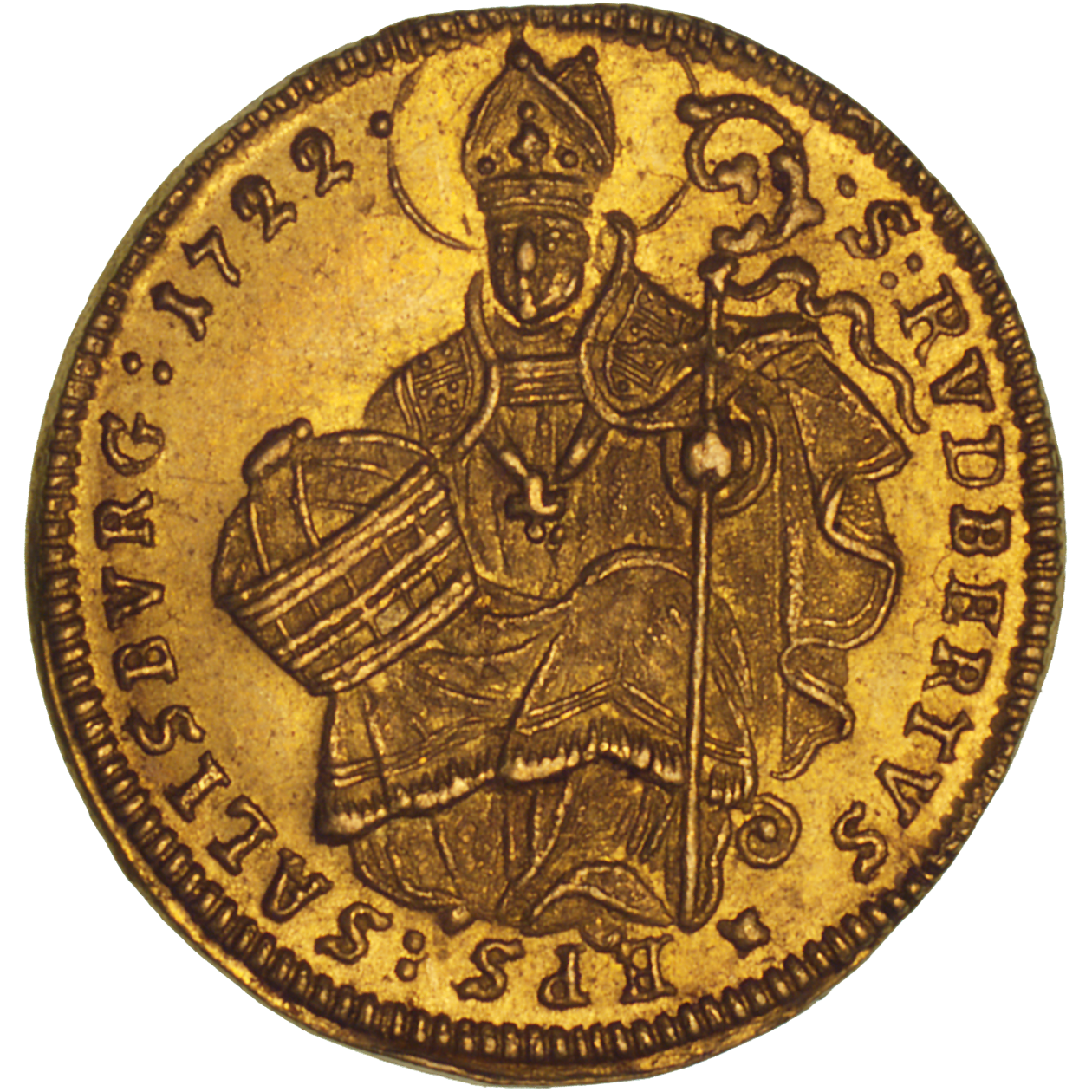 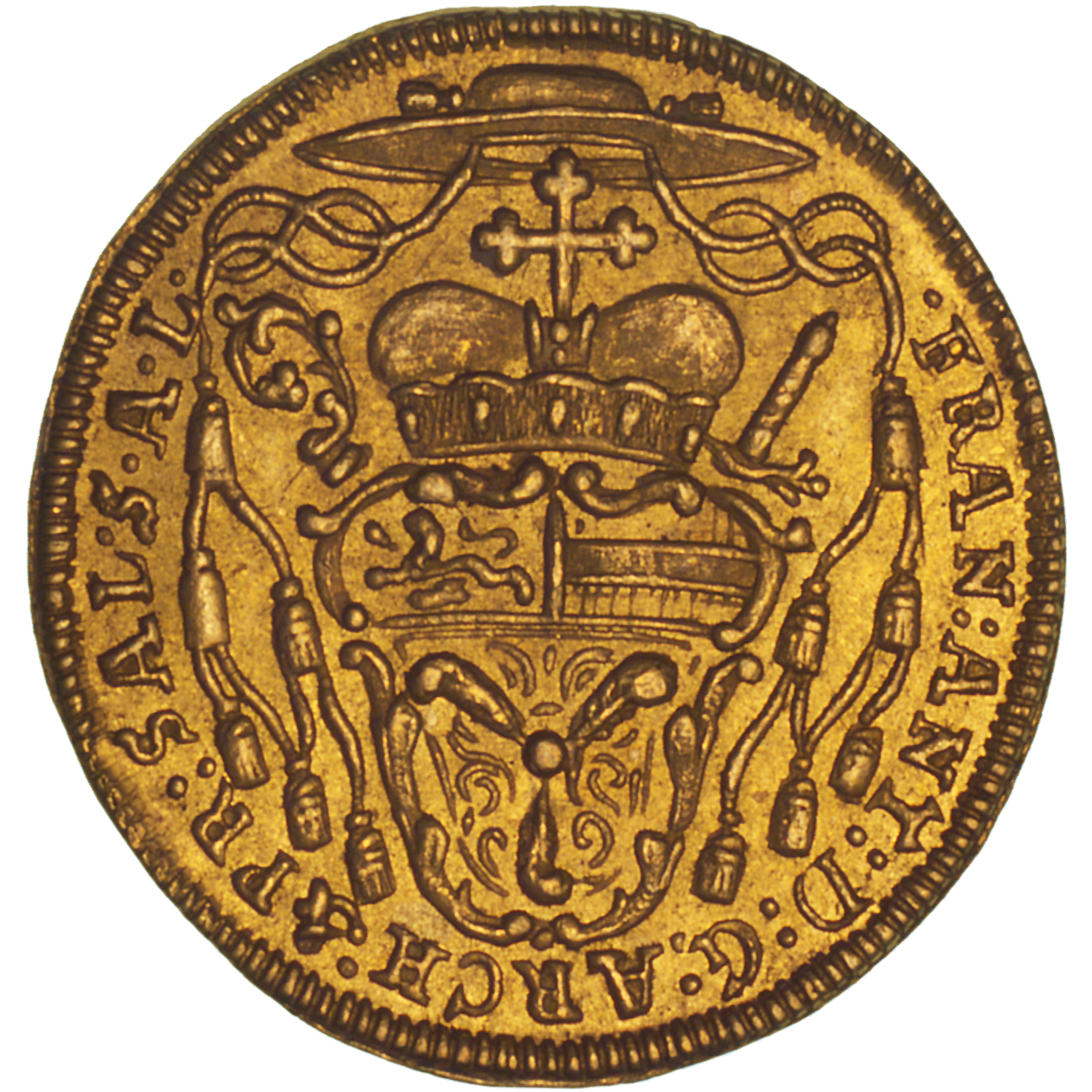 Until 1650, Salzburg counted about 9,000 inhabitants. Then their number increased rapidly, and in 1700, the town was crowded with some 13,000 people. Together with the increase of population went an enhanced demand for clean drinking water. The water of the Salzach River flowing through the center of town was undrinkable even then because everything was dumped there – from sewage to industrial and kitchen offal to excrements. To redress the shortage of drinking water, it city council decided in 1654 to tap the pure sources of the Untersberg. For this a wooden conduit of about nine kilometers had to be laid. An experienced water engineer was summoned from Holland. He spent more than 10,000 ducats over the next twenty years, yet did not succeed in building the water conduit. Finally a local water-well builder was commissioned to solve the problem. He turned down the plan to construct a direct conduit, and instead redirected the spring water to a nearby pond. From there, a pipe could be put up for only 270 ducats, channeling the water into town.