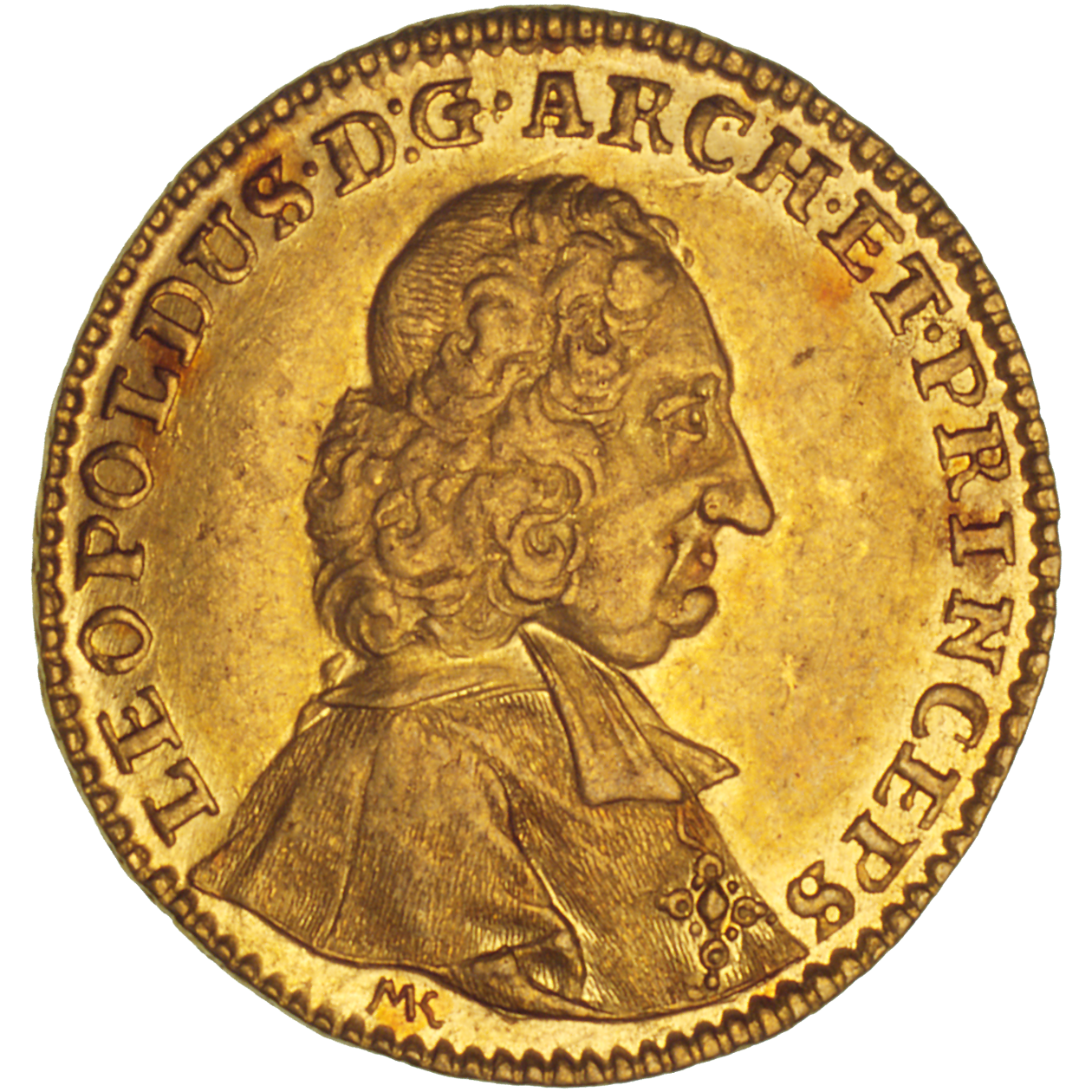 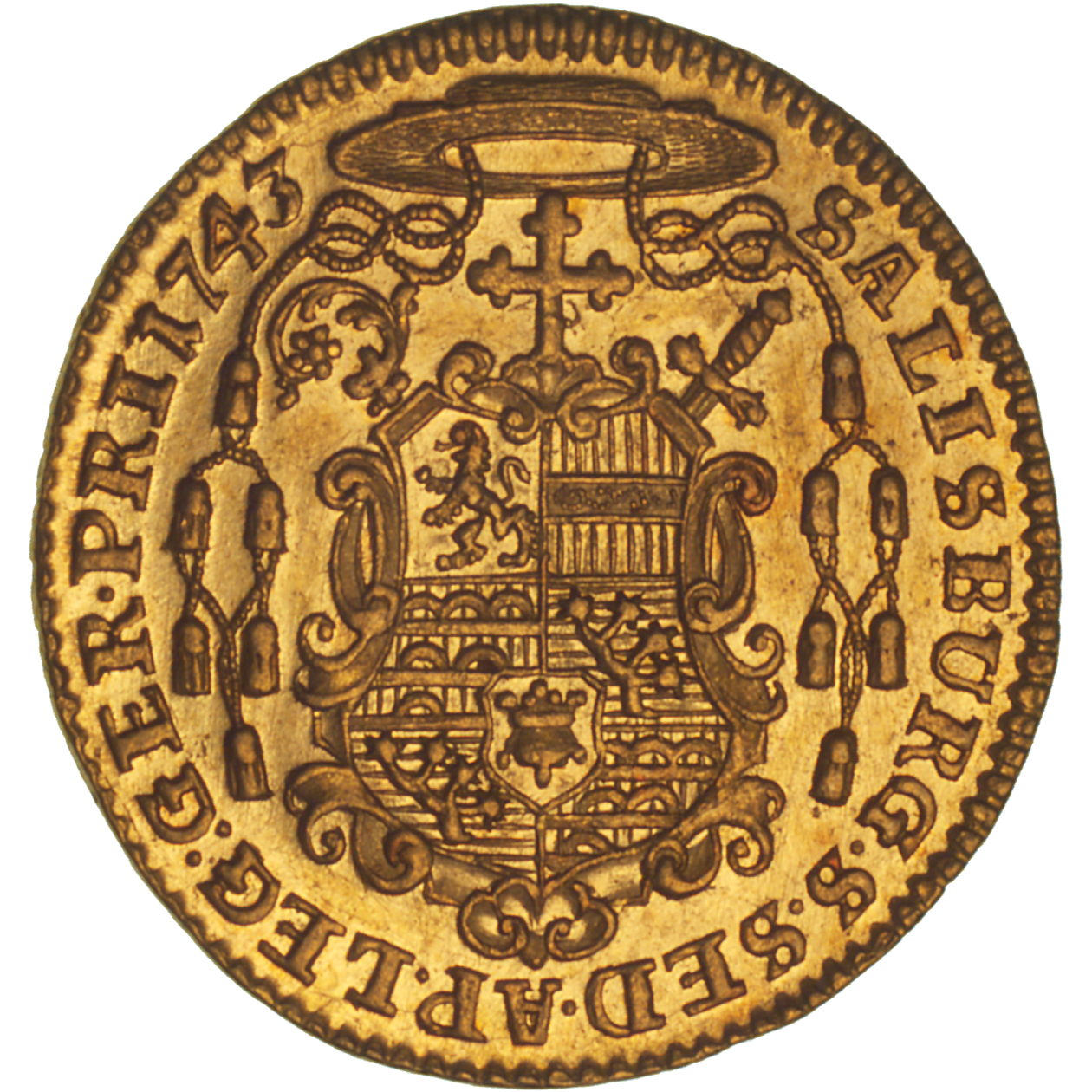 In 1740 began the First Silesian War between Austria, Bavaria and Prussia. Salzburg got caught between the opponents. Even though Archbishop Leopold Anton Eleutherius Firmian (1727-1744) referred to the country's neutrality, at the end of 1742 Bavarian and Austrian troops were stationed in the Salzburg lands. As means of defense the Hohensalzburg was manned by 400 firemen and the Salzburg defense force was augmented up to 1262 men altogether. This rearmament nearly ruined Salzburg: the military expenses ran to about 20,000 ducats per month. When Bavaria stopped to pay their funds for salt, the archbishopric's budget fell out of balance completely. Finally in the winter of 1742/43 the excessive demands of the enemy forces stationed around Salzburg reinforced the financial crisis. The financial crises affected only the national finances, however. When Archbishop Firmian died in 1744, his entombment in the cathedral cost over 3000 ducats, and the archbishopric could also afford the issue of such magnificent ductas.