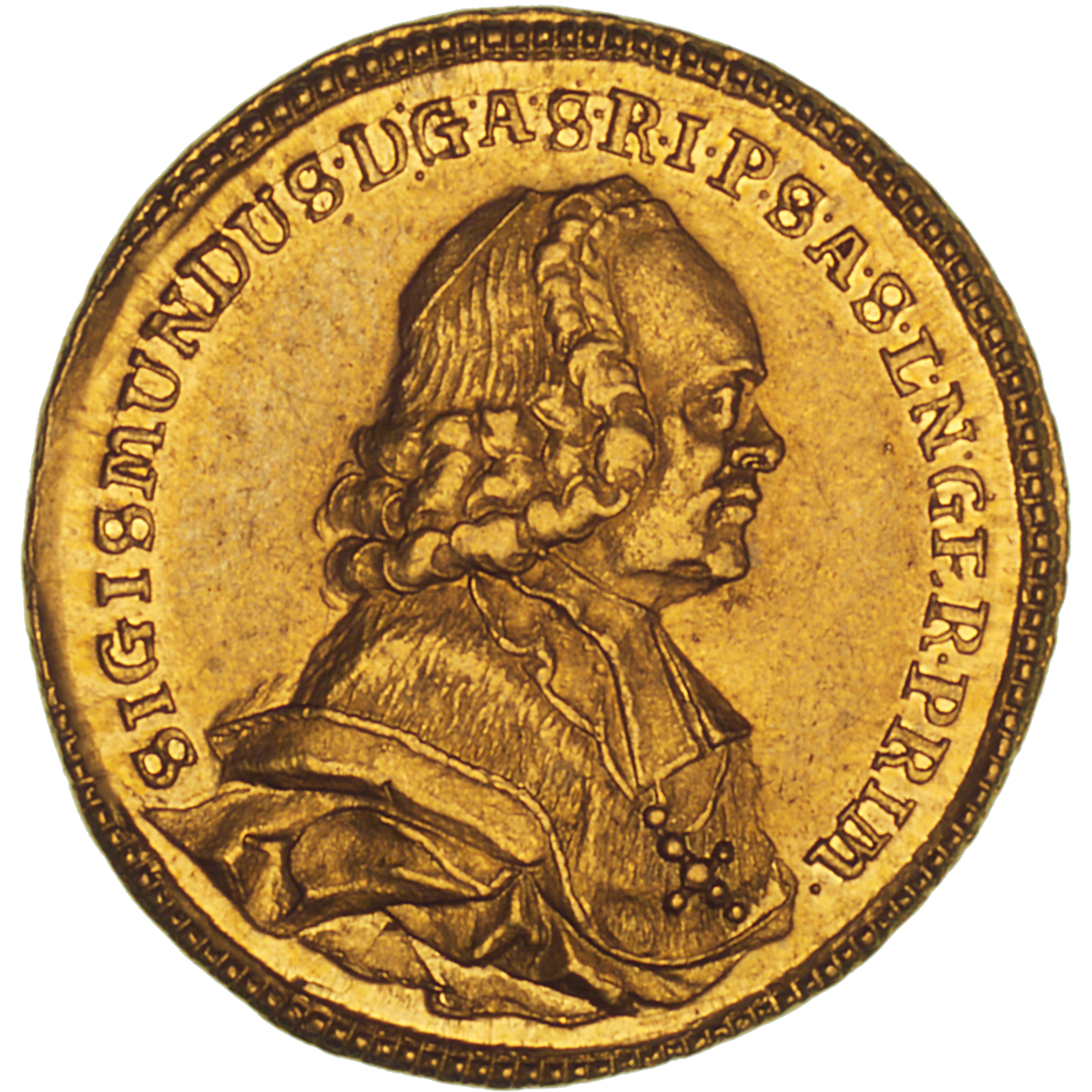 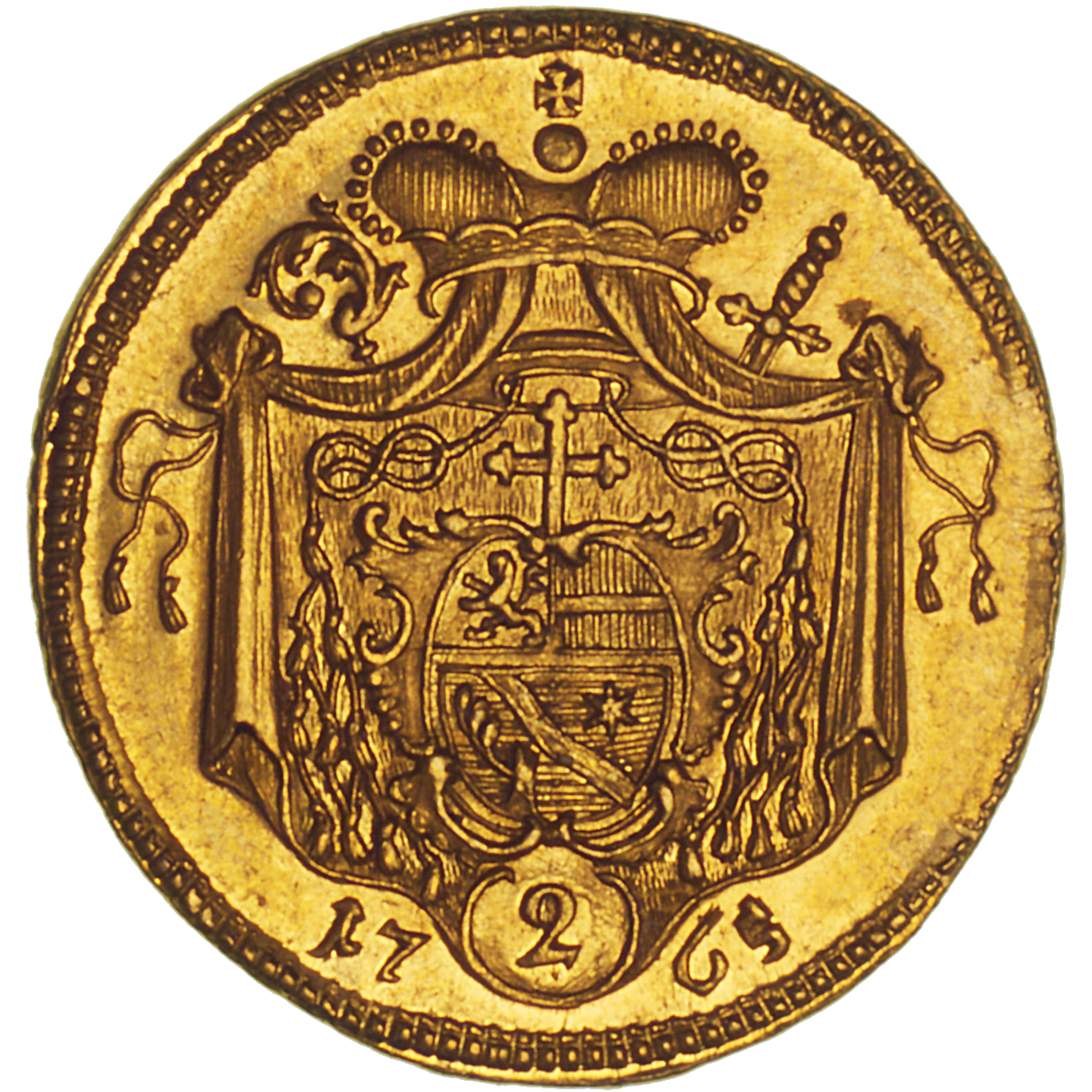 The finances of the archbishopric of Salzburg entirely depended on salt sales. For this reason it was a catastrophe for the little state that from the 17th century, Salzburg's salt was increasingly forced out of the Hapsburg markets since they were becoming more and more self-sufficient. So as to get rid of all its salt, Salzburg was obliged to sell over two thirds of its production at a pre-determined price to Bavaria. From there it was sold – with a good profit for the Bavarian House of Wittelsbach – to places further afield like the Swiss mountain settlements. With Bavaria and Austria dominating the salt market, the people of Wittelsbach could exploit Salzburg's dependence. When there were financial crises or conflicts arising about foreign exchange, payments were categorically refused. This only intensified Salzburg's chronic financial crisis. As one had to go through Bavarian or Hapsburg territory to reach other bulk buyers, there was not much the archbishopric could do to fend off such practices. Thus the archbishops repeatedly had to accept agreements that were anything other than advantageous for them.