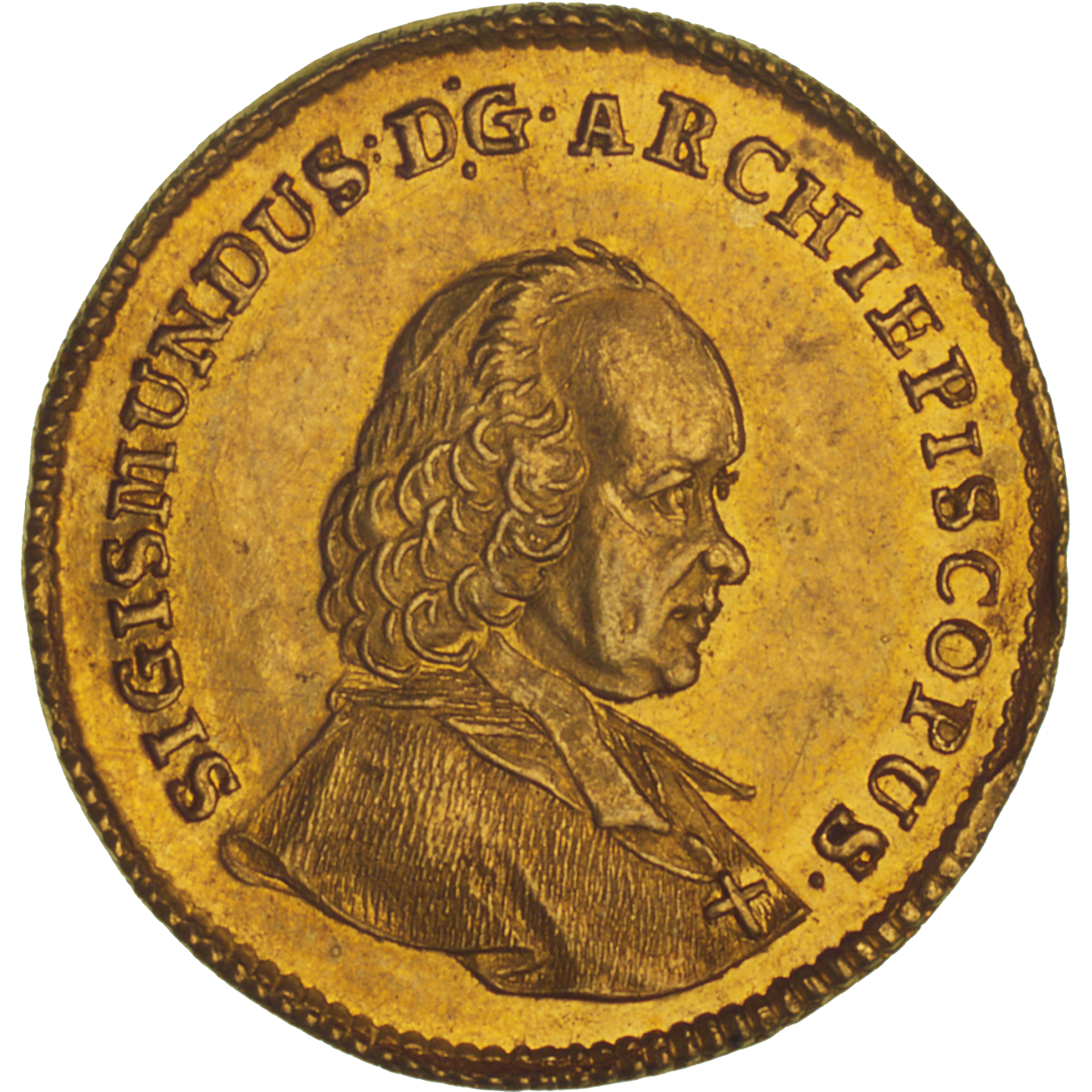 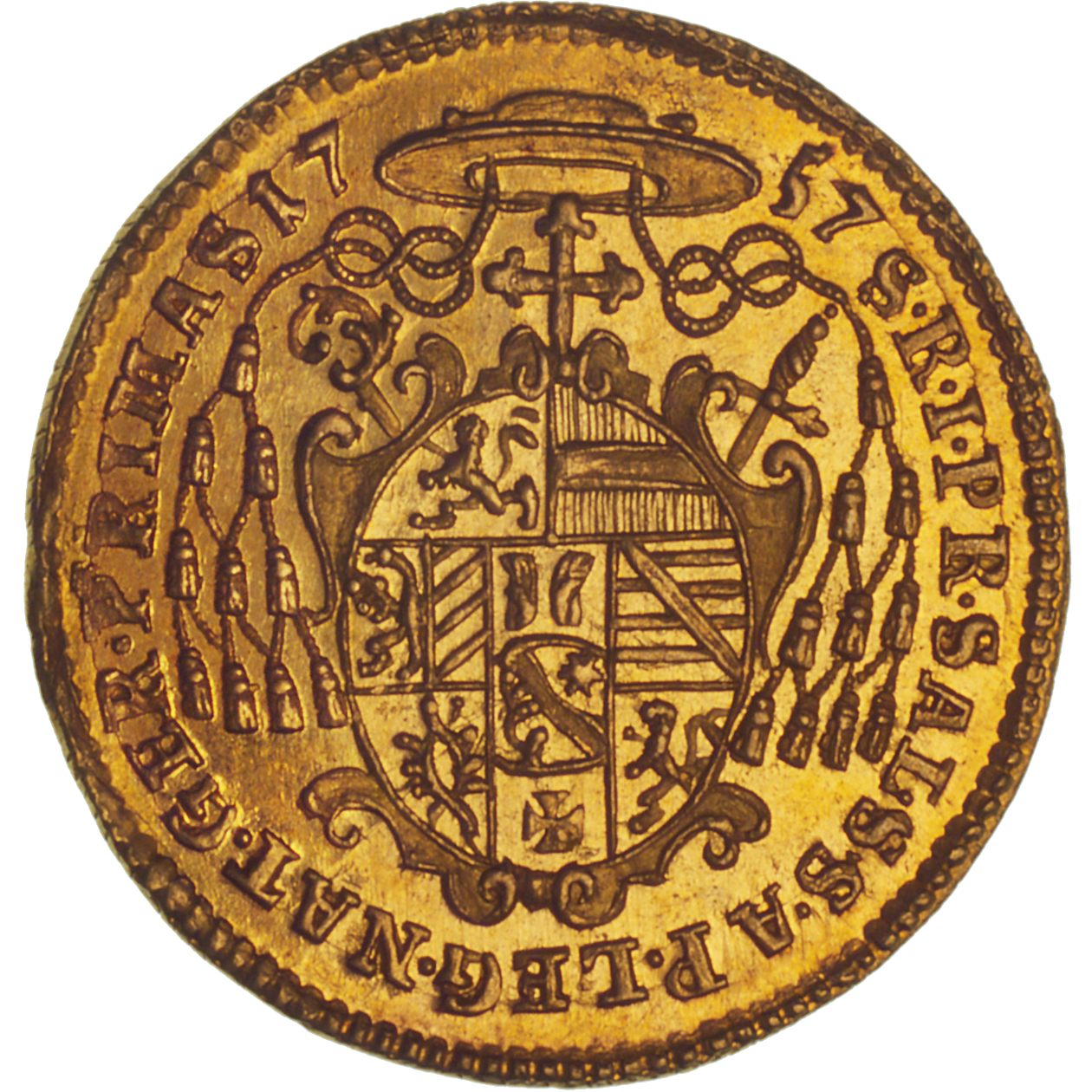 In 1756 the Seven Years' War broke out, in which Austria wanted to recapture Silesia. Being part of the Holy Roman-German Empire, Salzburg was not only obliged to allocate a contingent of soldiers to Emperor Franz I, but was also obliged to participate financially in the war. These expenses had a negative effect on the Salzburg budget. To fill the gap, the archbishop levied an emergency tax on wine and beer from 1758 to 1763. This not only brought money into the Salzburg treasure, but also had an economically unexpected yet positive side effect: As local beer enjoyed tax privileges vis-à-vis foreign wine, it was considerably cheaper than the latter, thus causing people to turn away from wine in favor of beer. As a result, imports were reduced, which again helped to improve Salzburg's balance of trade, if only slightly.