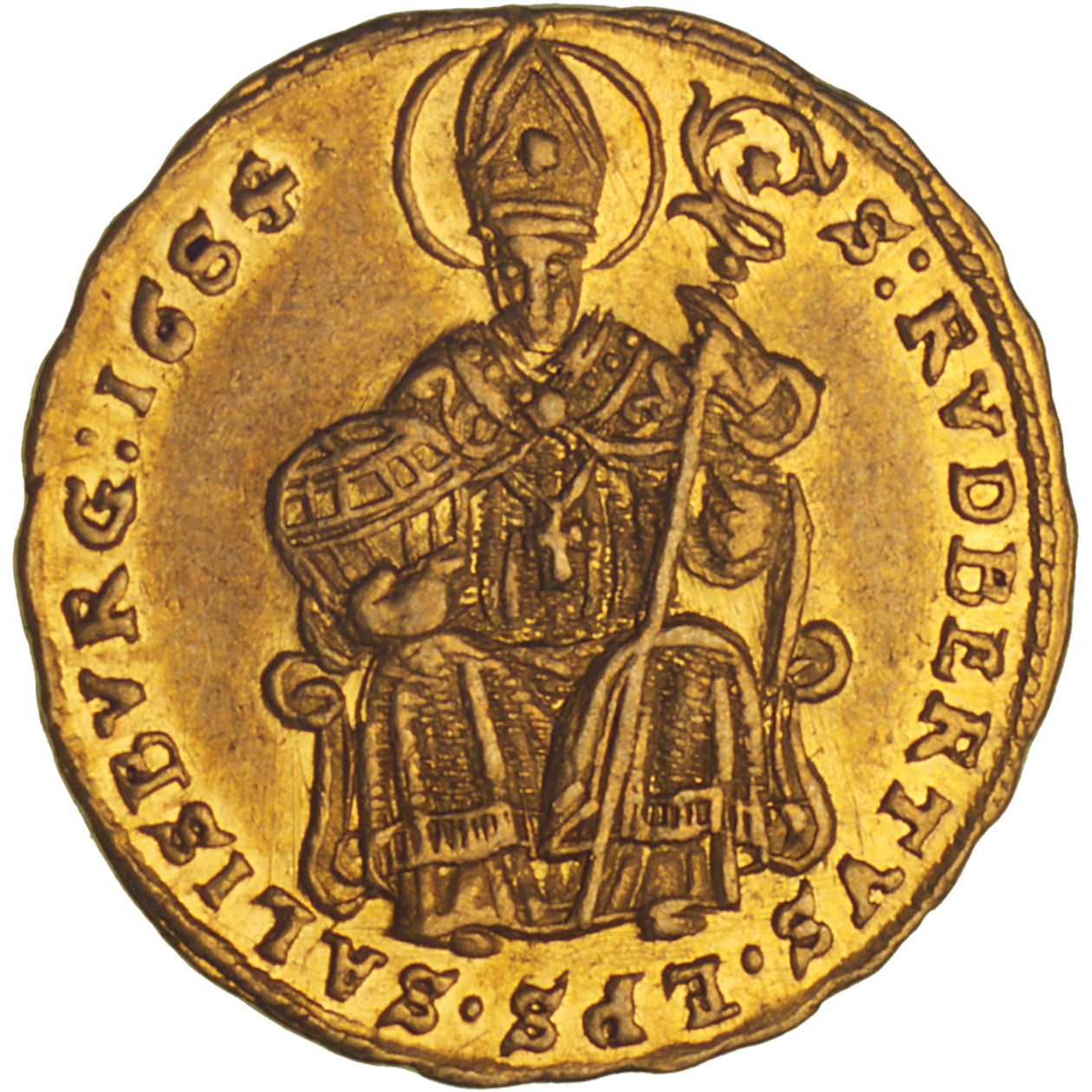 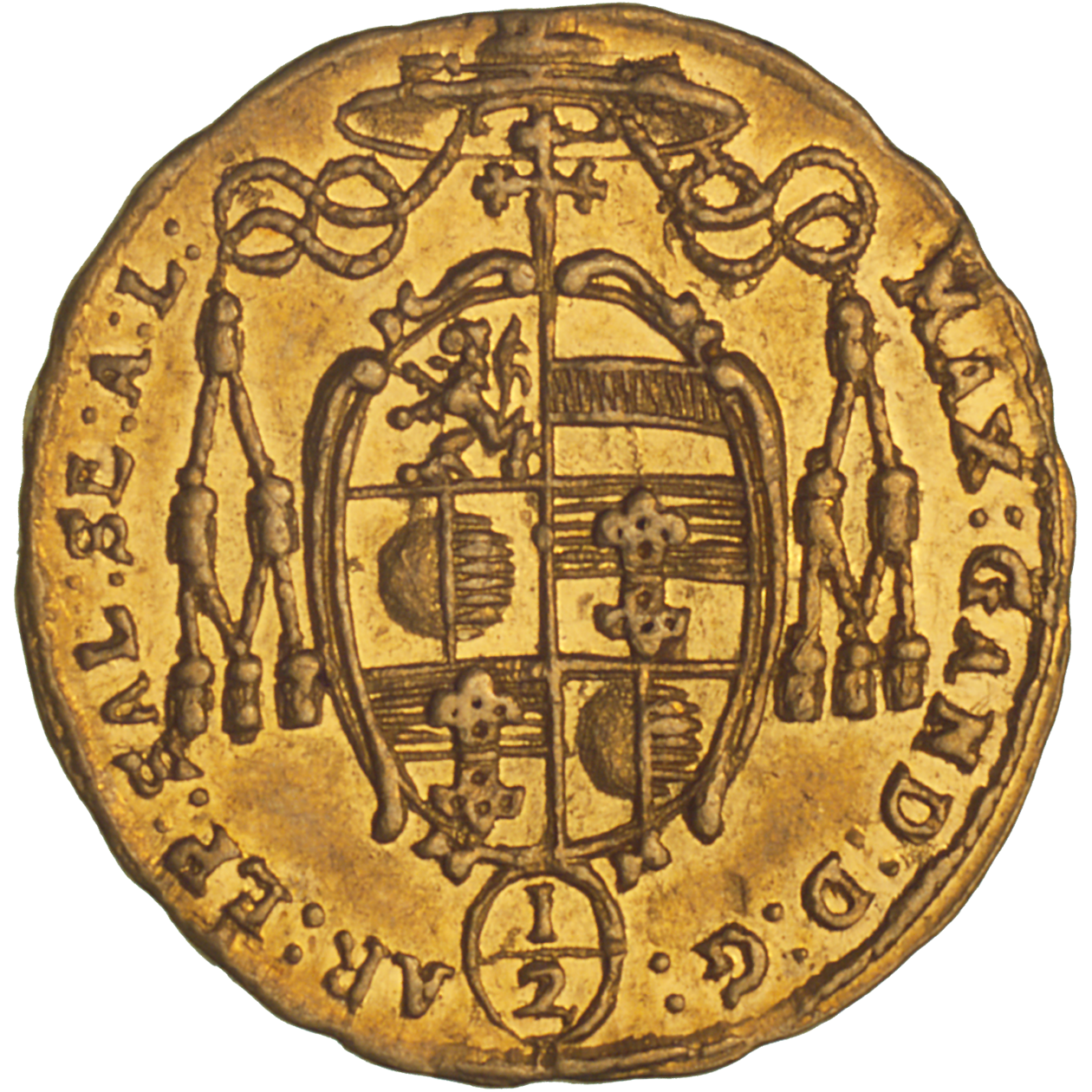 In the second half of the 17th century, war was permanently looming along the frontiers of the Holy Roman Empire. In the West the French King Louis XIV tried to gain supremacy over Europe. And in the East, the Ottomans were threatening; in 1683 they besieged Vienna, yet could be turned back. As often during times of crises in the Holy Roman Empire and the House of Hapsburg, the archbishopric of Salzburg had to participate in the burdens involved. Right at the beginning of the war, the archbishop sent ammunition and 600 soldiers to the scene of battle. Some years later more weapons, ammunition, money and 800 soldiers were sent to support the imperial troops. To finance this support, the archbishop was obliged to increase taxes in his realm by one third. The investment was worth it, however: The victory of the Hapsburgs before Vienna averted the danger of an Ottoman invasion in Austria for good.