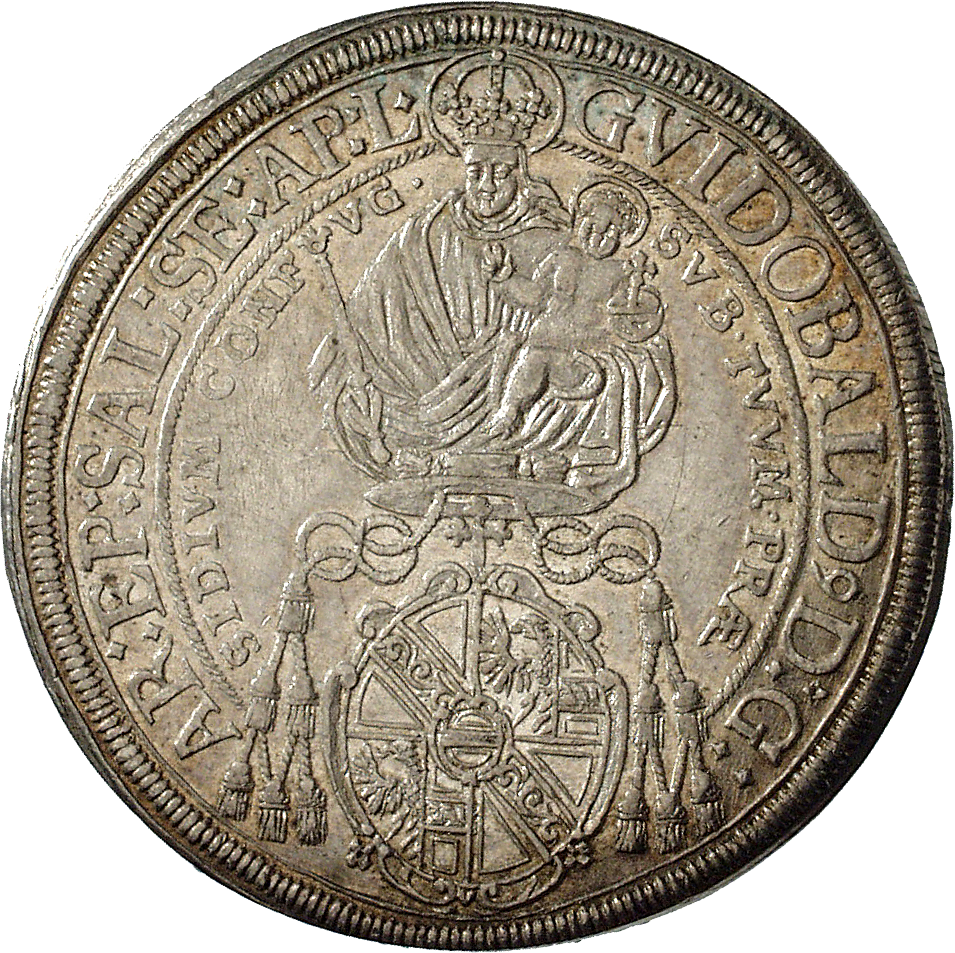 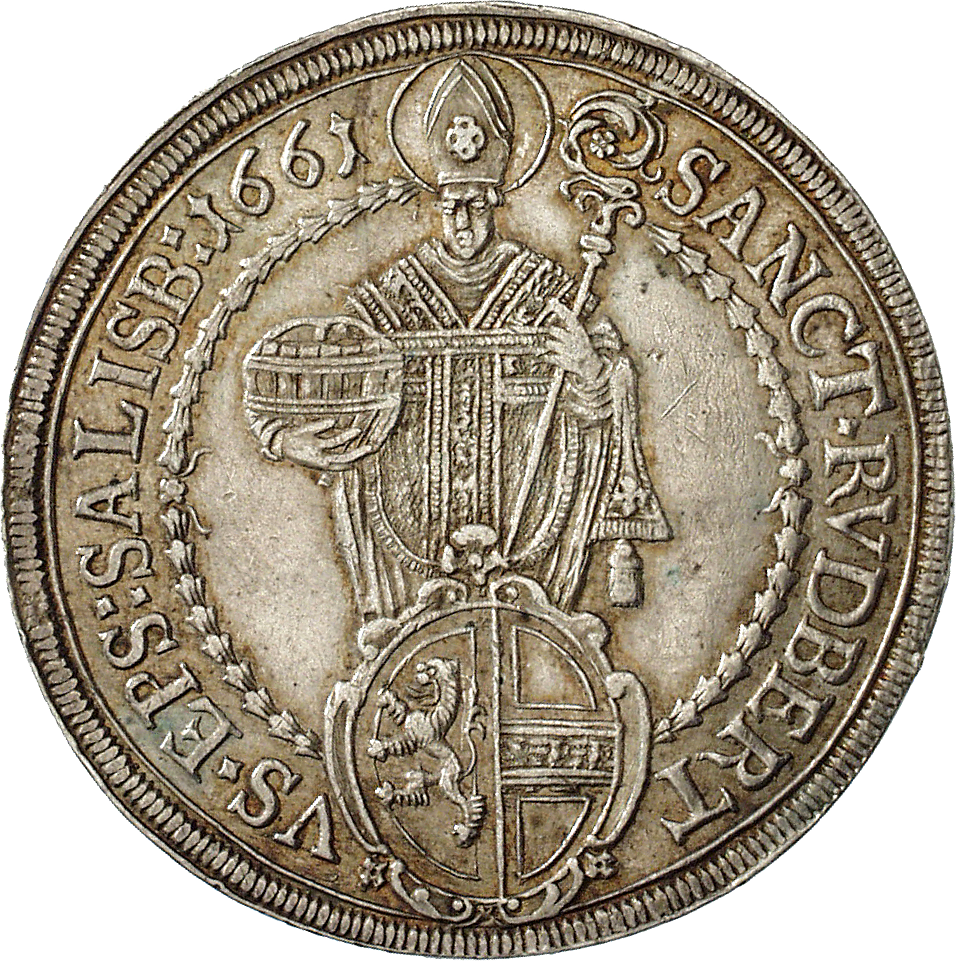 Salzburg's Archbishop Guidobald of Thun and Hohenstein (1654-1668) loved the good life. It thus suited him well when he became delegate of the emperor on the Everlasting Diet in Regensburg, because as such he was practically forced to show off. In 1662, he arrived in Regensburg with all the pomp imaginable, immediately complaining that he had not been given the same green velvet armchair as the Prince Elector of Mainz. Because of his subsidiary duty, Guidobald rarely found time to visit Salzburg. This caused the state considerable economic damage. Together with the archbishop, countless officials and noblemen of his court accompanied him abroad. These prosperous consumers were missing in Salzburg. Moreover, the emperor was not paying his deputy in Regensburg a penny. Hence the expenses for this office, amounting to 360,000 talers a year, had to be borne by the people of Salzburg.