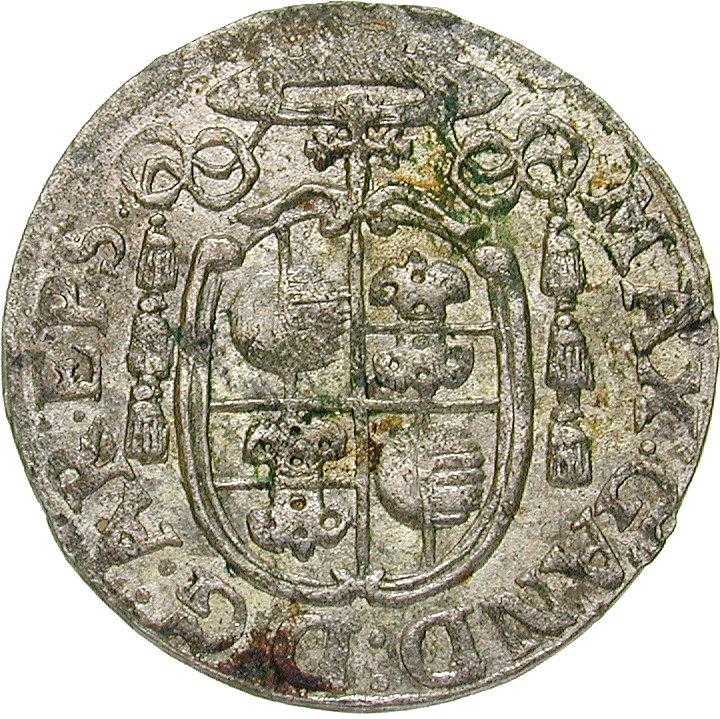 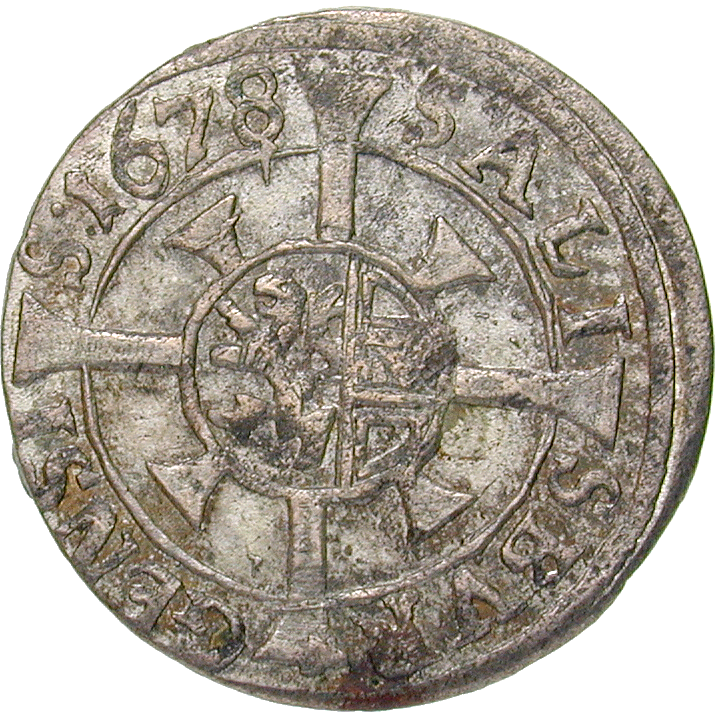 In May 1669, 62 pilgrims drowned in the Salzach River near Salzburg. And in July of the same year, the most terrible natural disaster in the history of Salzburg happened, when rocks and soil slid off the Mönchsberg mountain in an avalanche, killing 220 people. Several houses, a seminary and two churches were buried. The cause of the catastrophe was soon distinguished: It must have been the doing of witches and sorcerers. Hence in the following years, the burning of witches reached to a sad climax in Salzburg. Hundreds of people fell victim to the prosecutions. In 1678 alone, 109 "delinquents" were executed. The victims were mostly vagabonds and beggars, of whom there were plenty in the wake of the Thirty Years' War. At that time, a loaf of black bread cost 3 kreuzers, which was about a forth of the daily income of a day laborer.