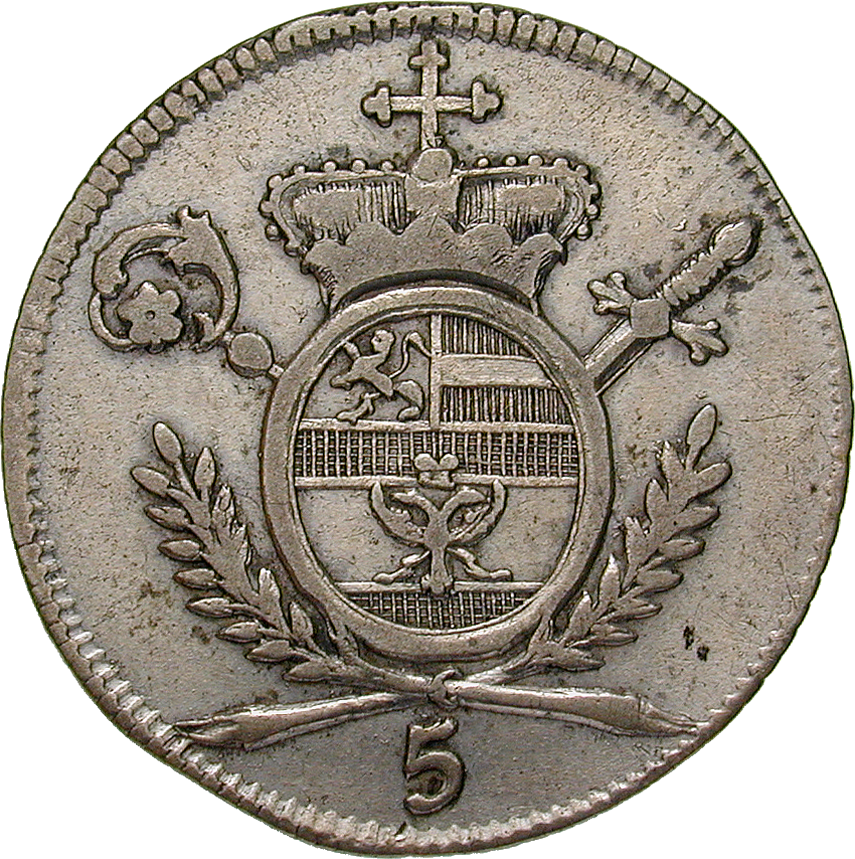 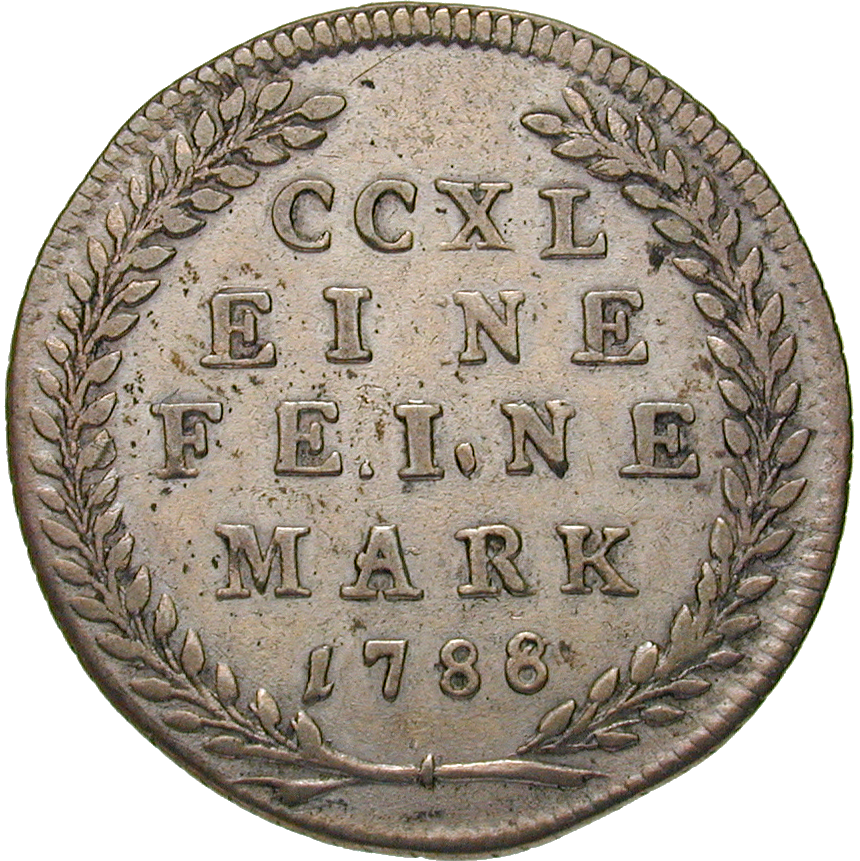 From the middle of the 18th century, Salzburg faced pauperization of large groups of the population. Beggars took over, with hoards of them roaming through the streets. The authorities took adequate measures: foreign beggars and those capable of working were singled out, while for the "really destitute" poor relief was enhanced. In 1785, welfare was supporting 645 people, among them 150 children of whom 147 were born out of wedlock. At the same time, 637 poor received benefits from the town's charity. The list shows that there were 64 men and 449 women receiving assistance. Altogether, the different institutions distributed over 30,000 ducats to nearly 3000 pauper per year.