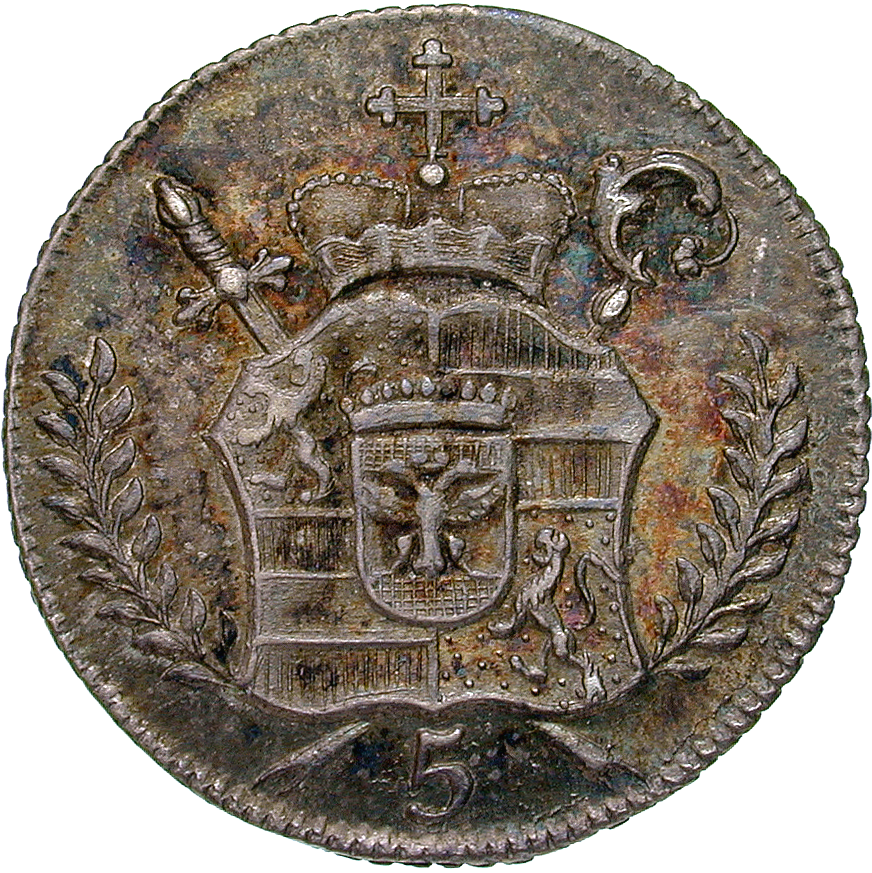 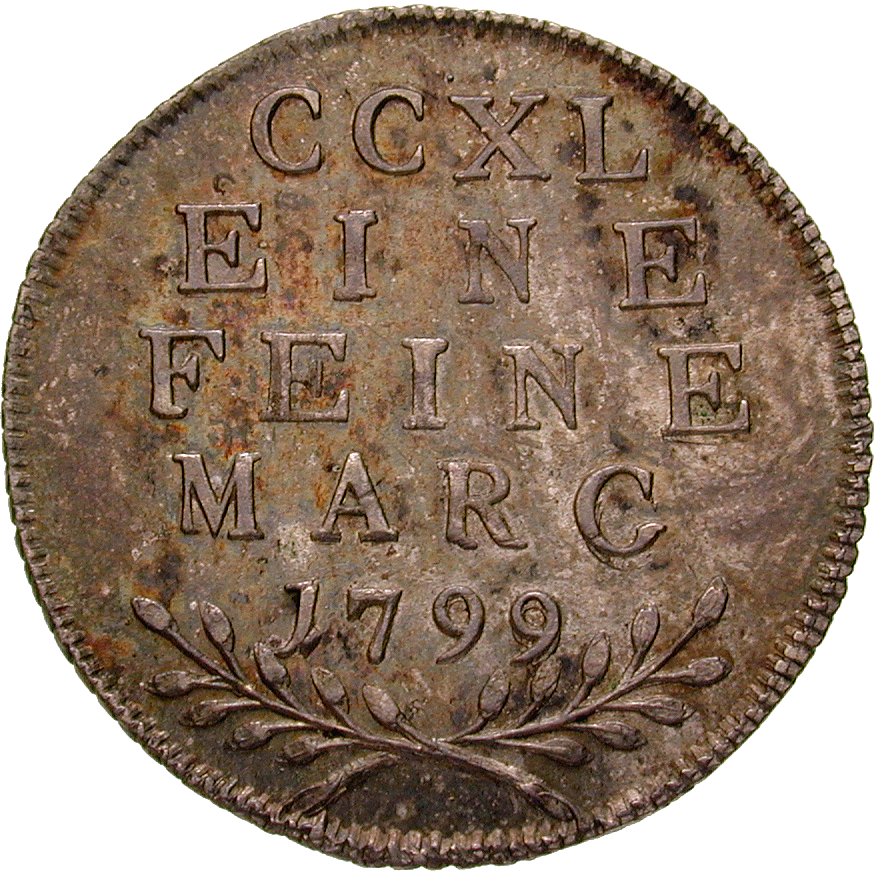 With the development of an authoritarian police state in the 17th century, the number of civil servants increased greatly in Salzburg. Yet only around 1000 ducats had to be paid out of the city treasury every year for the wages of this new nobility. To feed their families and themselves, many of the officials therefore had to take on other jobs. Leopold Mozart, the father of the composer Wolfgang Amadeus, described these officials as follows: "The poor courtiers haven't even got enough to assuage their hunger. And because they do not have the means, their children aren't educated and grow up as idlers. In twenty years' time the town will be full of useless people who live in misery and are a burden to the court and the general public."