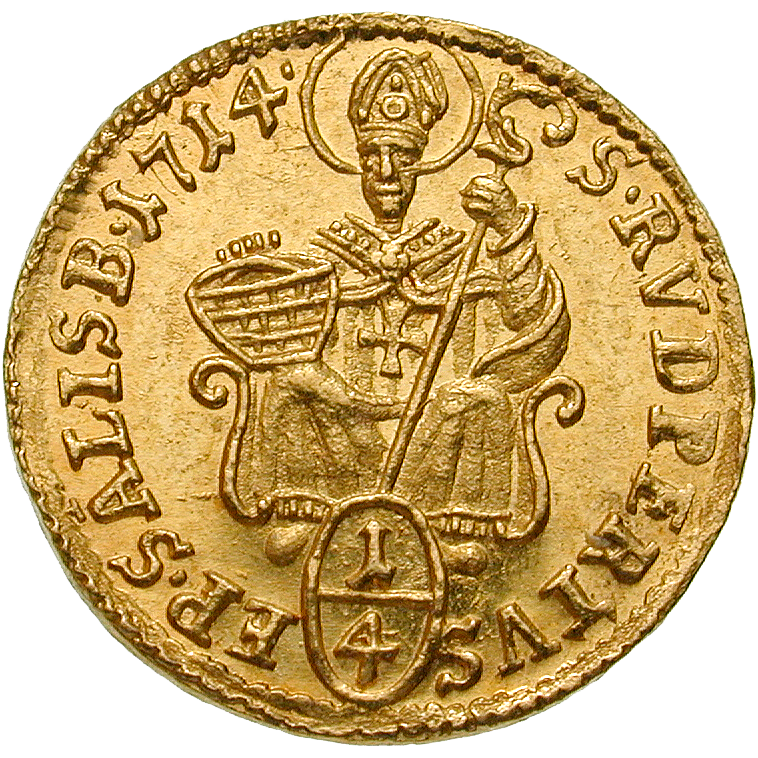 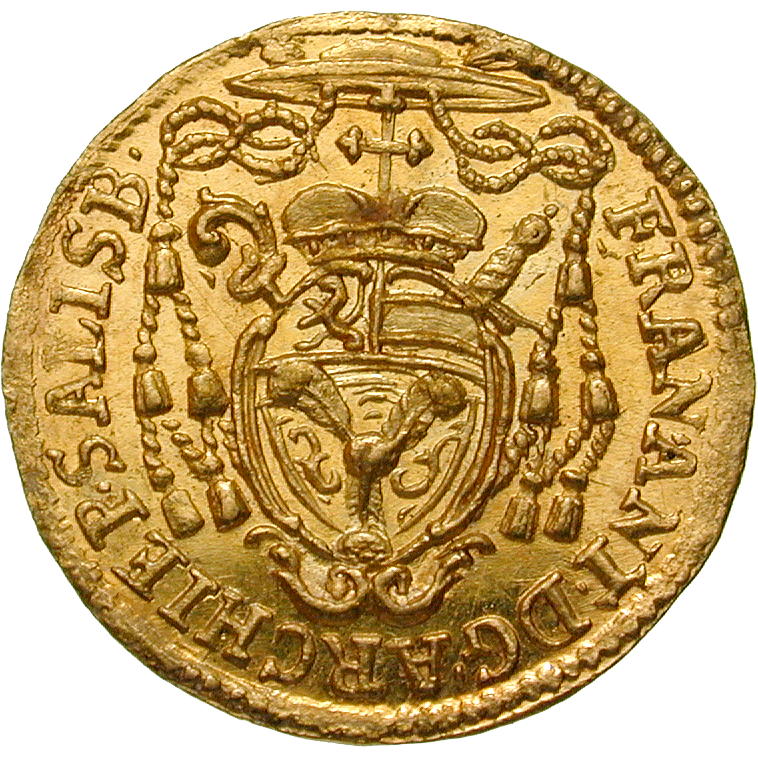 During the rule of Archbishop Franz Anton of Harrach (1709-1727), the Salzburg citizens lived in relative prosperity. In those days Salzburg (literally salt fortress) was ironically often referred to as "Schmalzburg" (lard fortress), which clearly shows the favorable financial situation of the archbishopric. Even the rural population was doing well. As indicators of this prosperity, contemporaries often mentioned the eating habits and the alcohol consumption of the Salzburgers. A traveler wrote about the farmers of Salzburg: "As fatty as the meal might seem, he always dips his meat in lard, and has good bread, beer and brandy in excess."