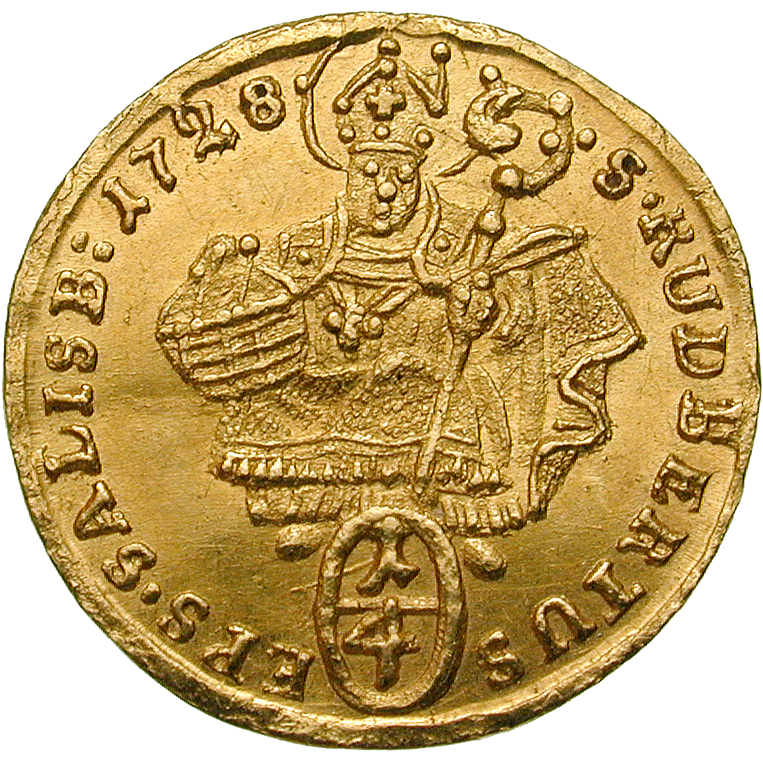 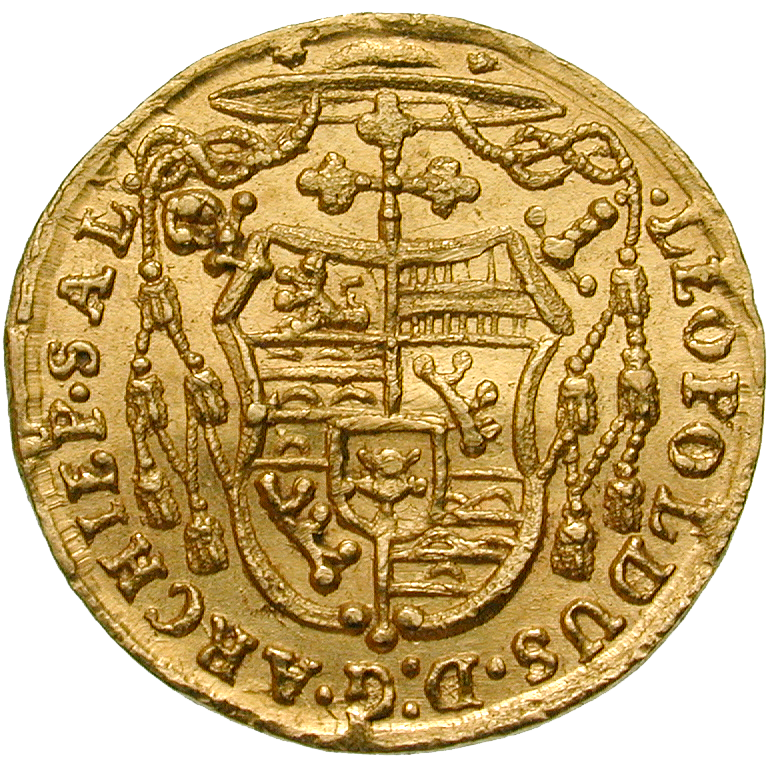 After the sudden death of Franz Anton Harrach in 1727, a new archbishop of Salzburg had to be appointed. The cathedral chapter took over regency during the vacation of the episcopal seat. As the election envoys could not agree on one candidate, the sickly Leopold Anton of Firmian was elected the new archbishop – many even thought that Firmian was seriously ill. The parties wanted to use the time until his death to reorganize the balance of power. However, the legates had been wrong: Firmian soon recovered and ruled Salzburg for the next seventeen years (1727-1744).