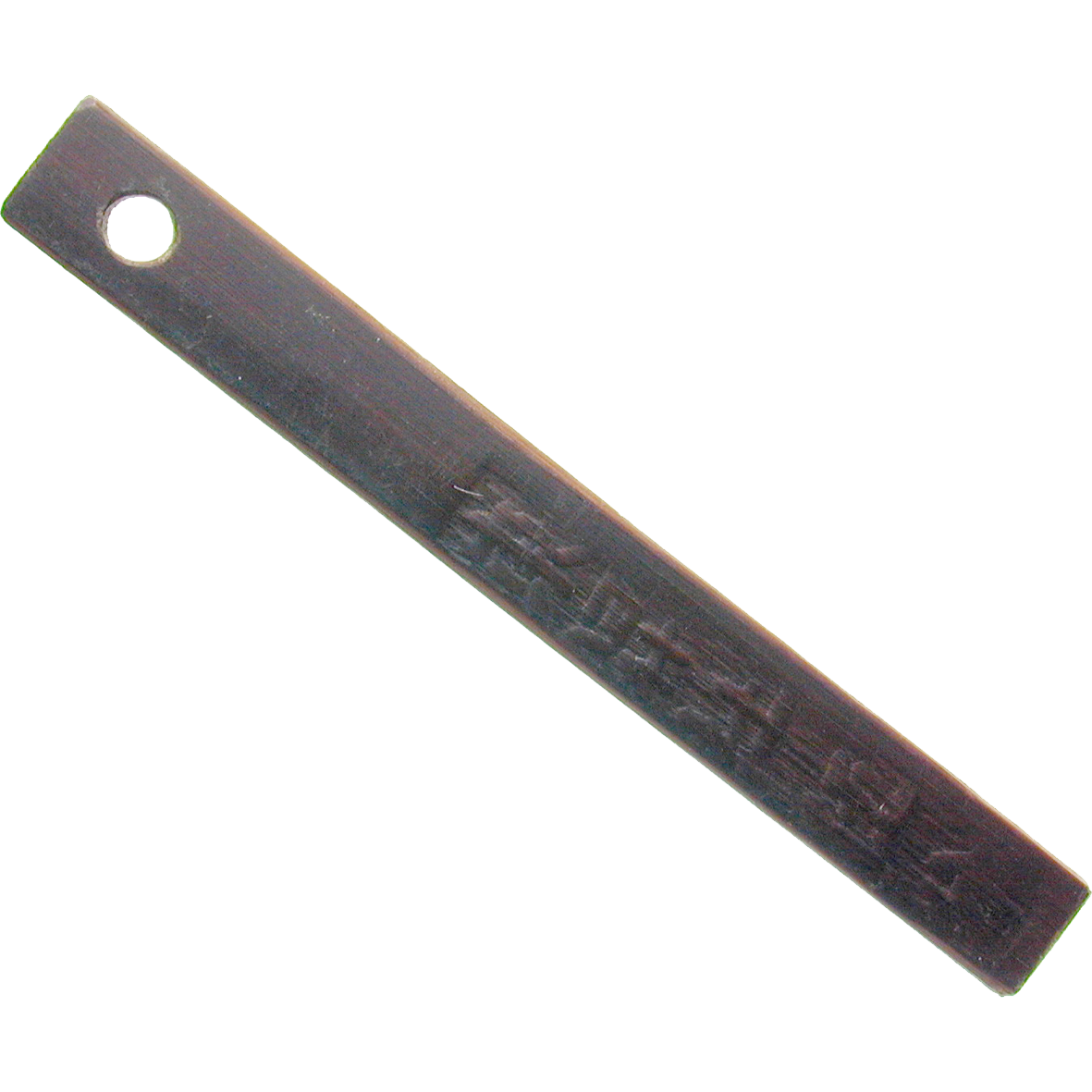 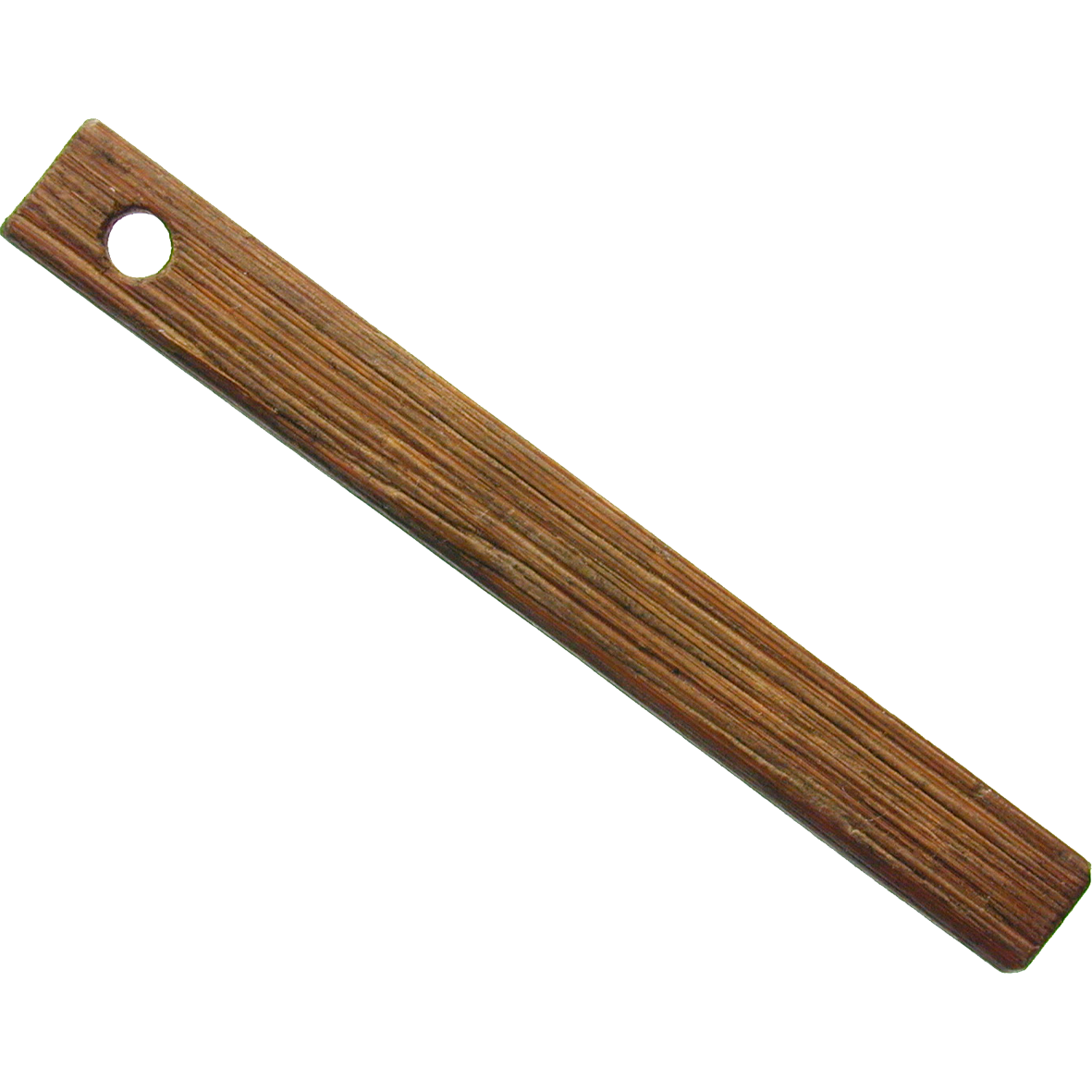 Through the rebellion of the Taiping rebels (1851-1864), hundreds of towns and villages were destroyed, rice fields burnt, millions of people killed. Taxes were declining rapidly. Many copper mines had fallen into the hands of the rebels – at a time, in which the Chinese government urgently needed money to pay its soldiers to put down the rebellion. Hence, during the reign of Emperor Mu Zong (1862-1874), such bamboo sticks were issued. Their face values were completely fictive, but after all, so are those of paper money. Mu Zong's predecessor Wen Zong had already encountered a lack of money and therefore issued paper money and coins with big denominations: Wen Zong had cast coins worth 100 and even 1000 cash. The first modern bamboo money appeared at that time.