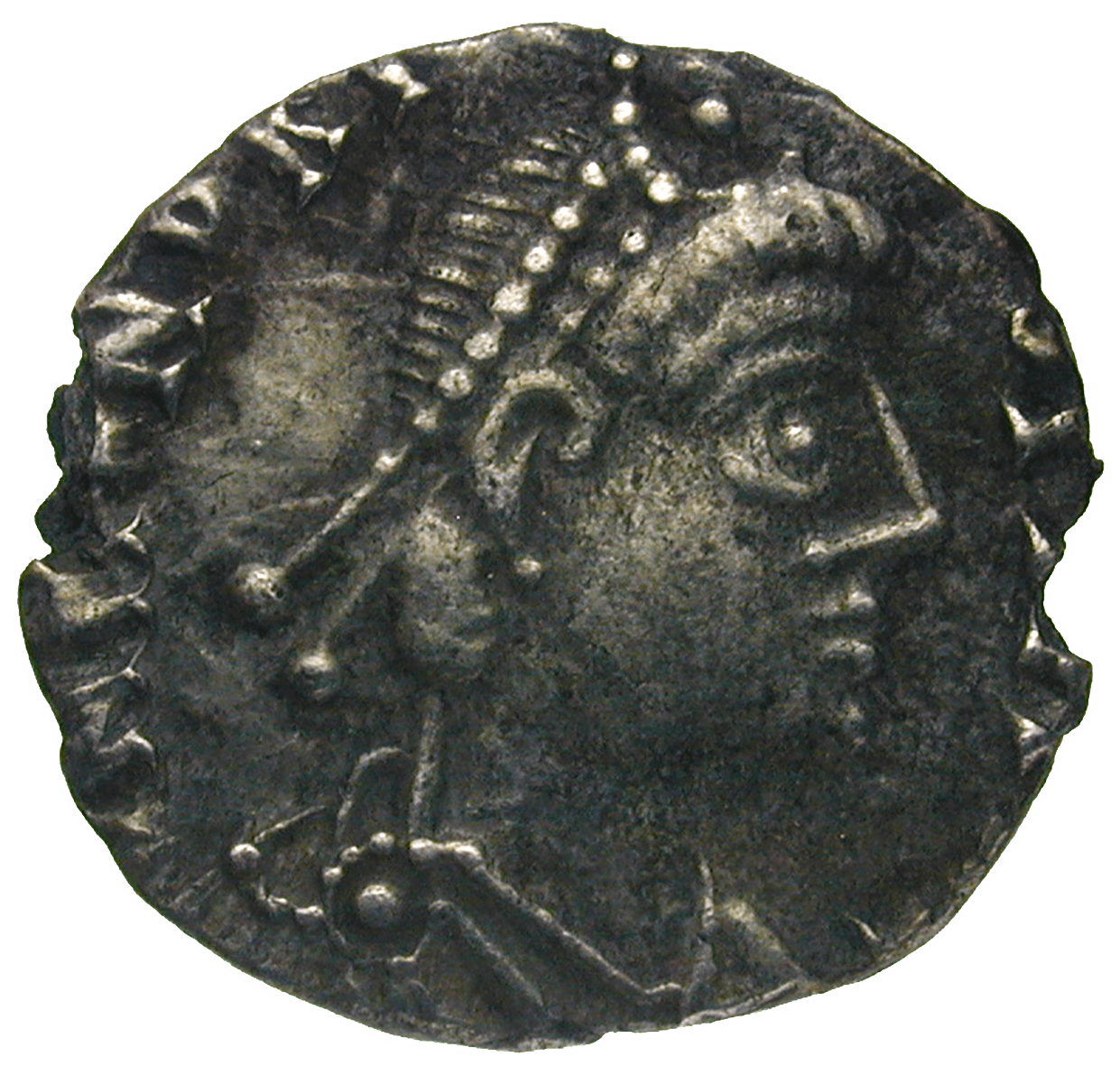 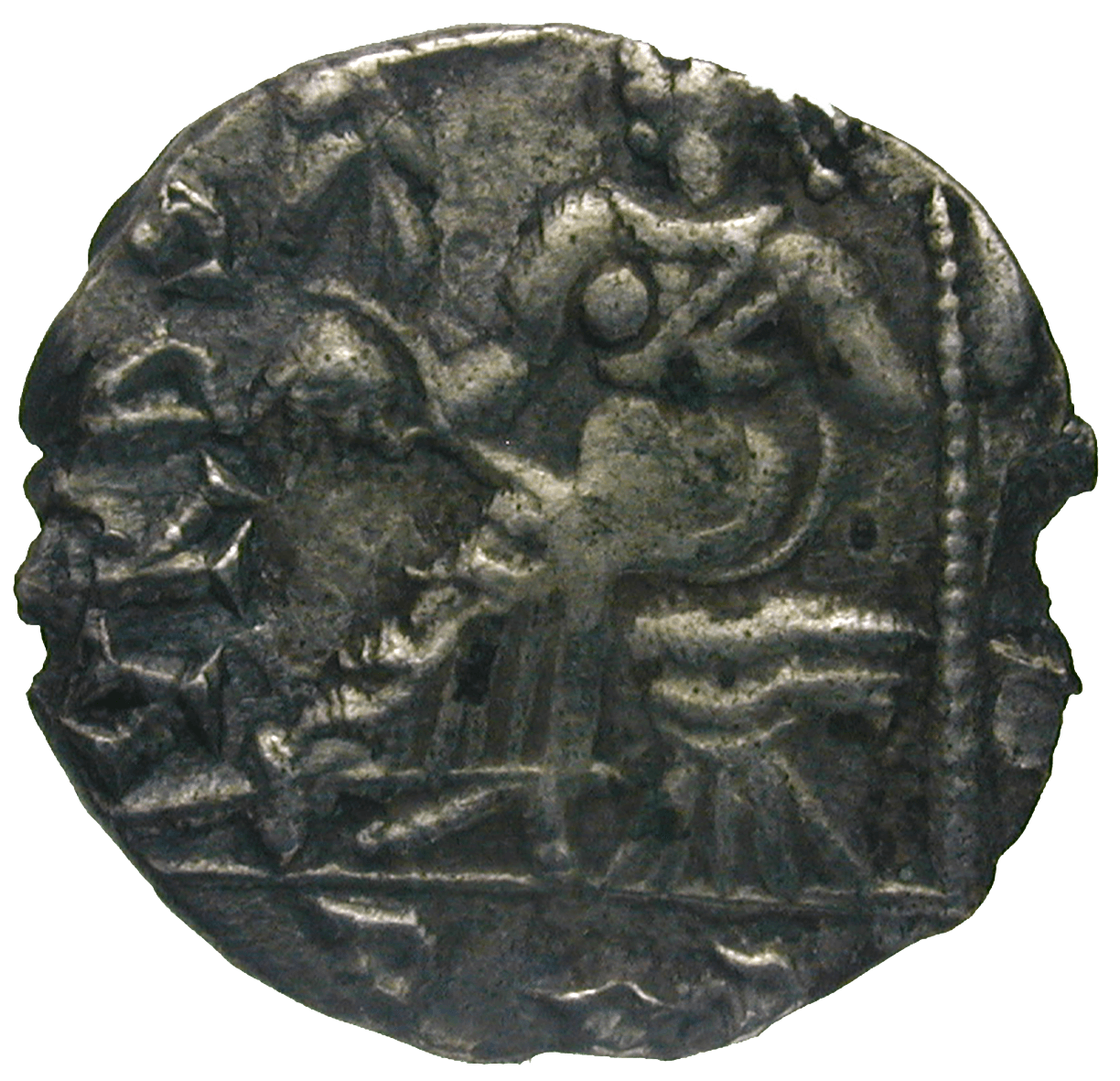 At the age of only seven, Theodosius followed his father Arcadius on the Roman throne (408-450). East Rome's main problem at that time was the Huns. Their hordes regularly attacked the empire. The military leaders were upgrading the army for defense, strengthening the fleet on the Danube River and fortifying Constantinople – the city had hitherto been practically unprotected.