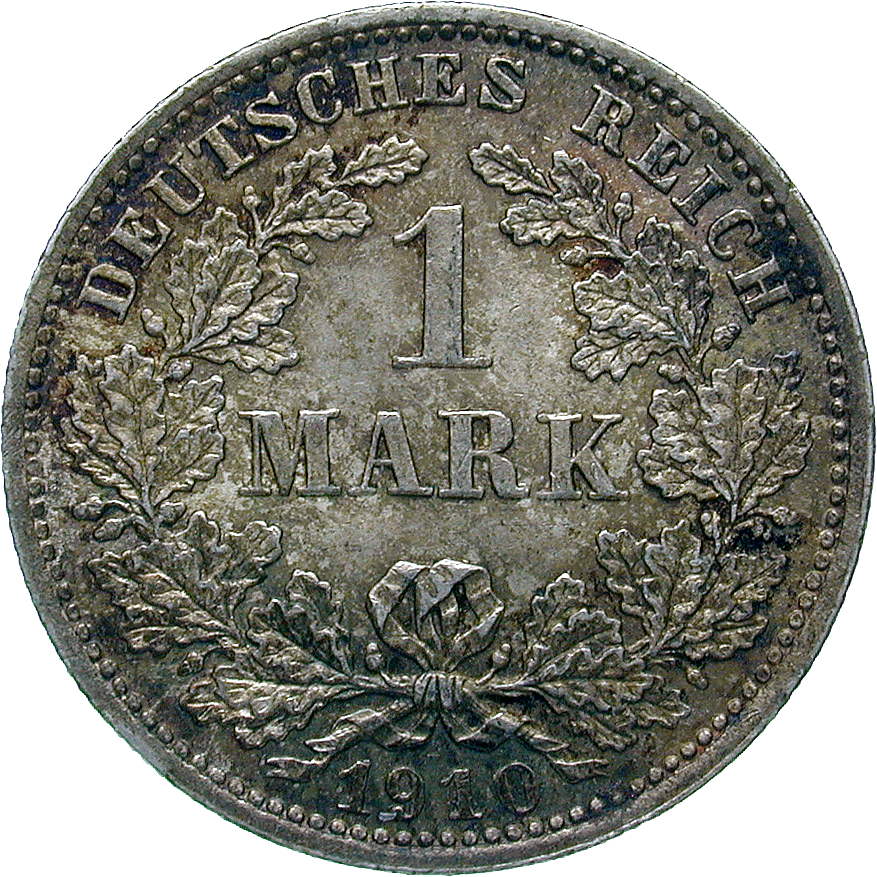 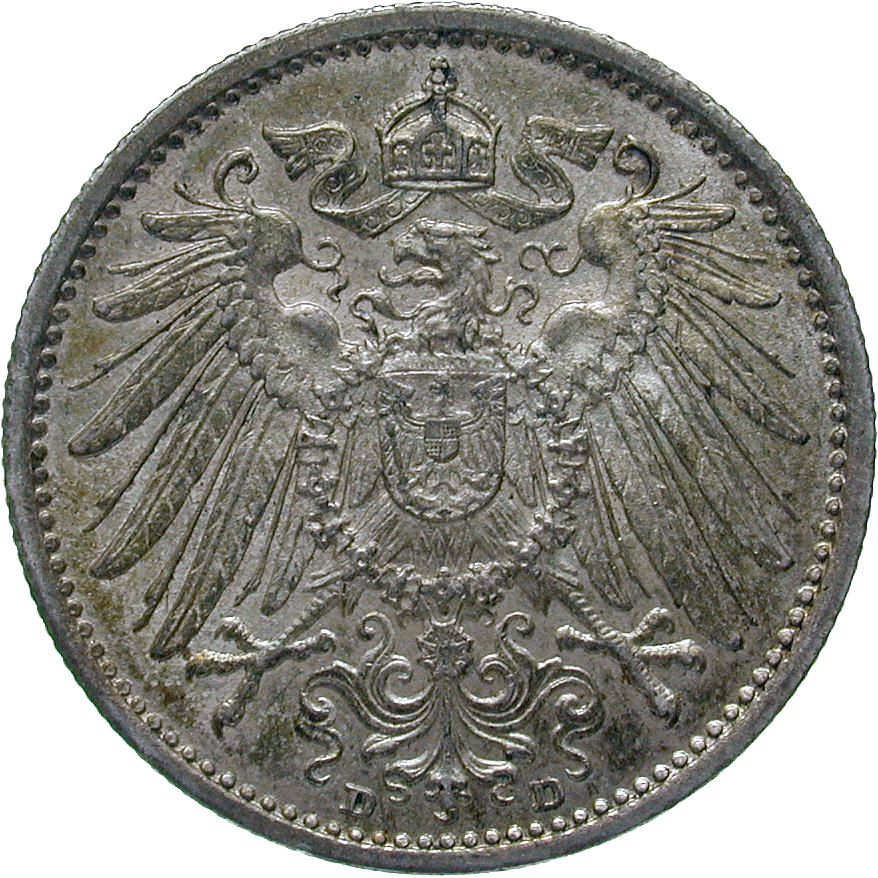 Modern Germany originated in the eastern part of Charlemagne's empire. In 1871, the Prussian Chancellor Otto von Bismarck united the German states into an empire ruled by Wilhelm I (1872-1888), the fomer Prussian king. After intensive colonisation, the empire became one of the world's greatest powers, which desintegratet after the First World War. The German currency was unified and centralized in 1873; national currency became the mark at 100 pfennigs.