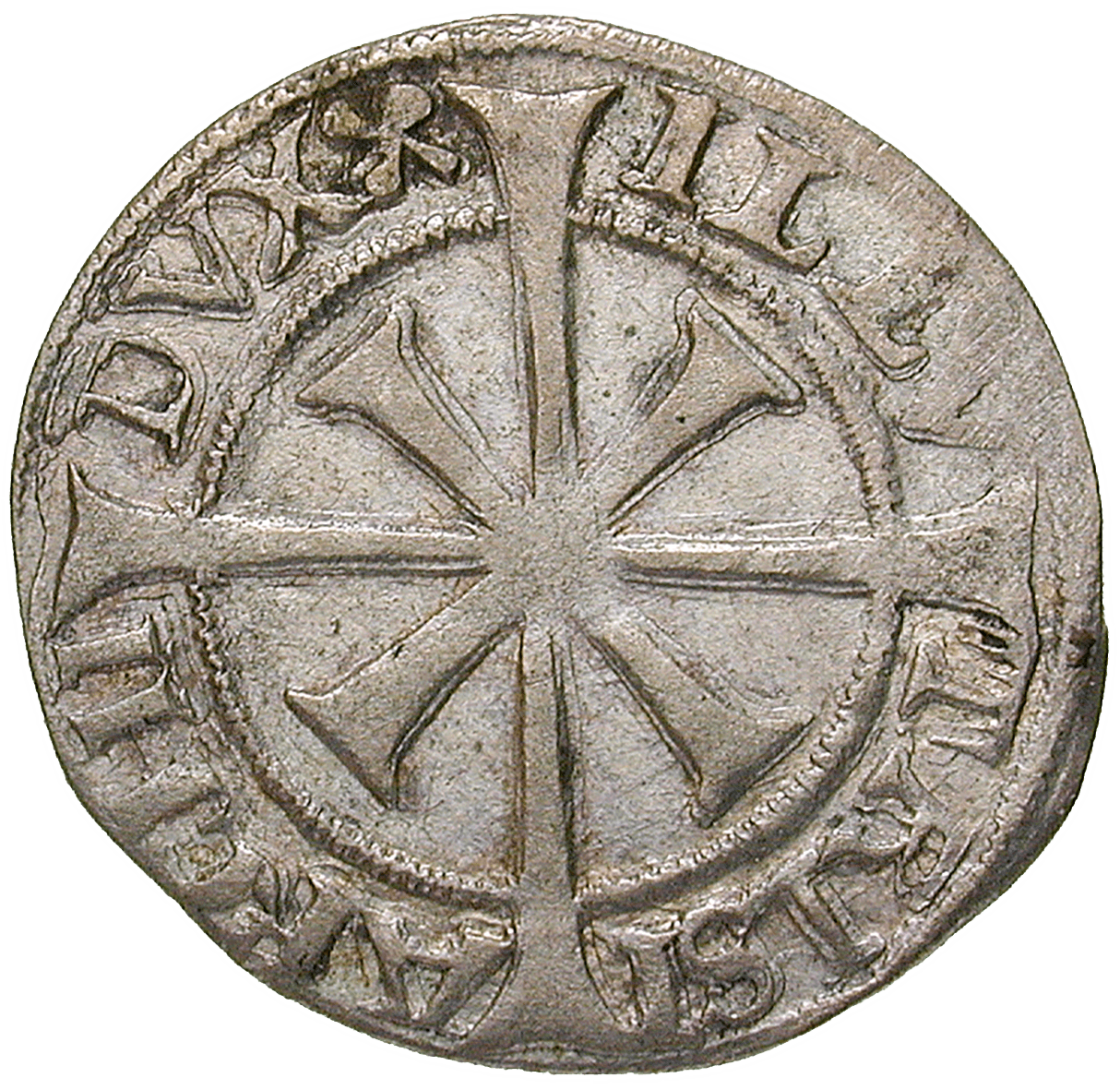 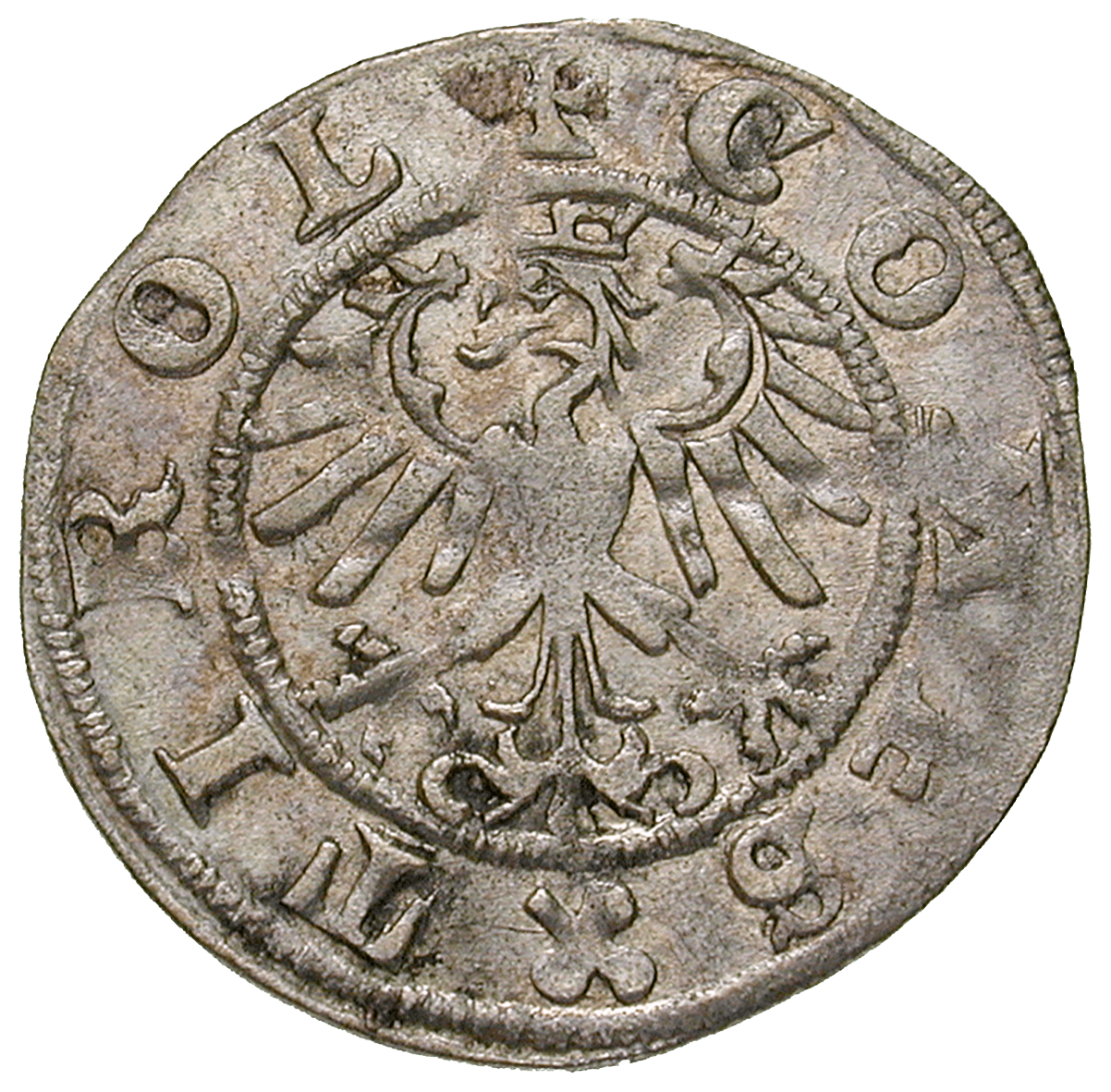 In 1271, Meinhard II of Tyrol (1259-1277) issued a new coin that was called kreuzer, from German "Kreuz," for cross. The name derived from the distinctive cross of Lorraine on one face. The new coins were struck with consistent silver contents, and therefore soon became the most popular small silver coins of Early Modern Times. Emperor Frederick III introduced them to Austria and made them the starting point of the further development of Austrian coinage. Kreuzers continued to be used up into the 19th century.