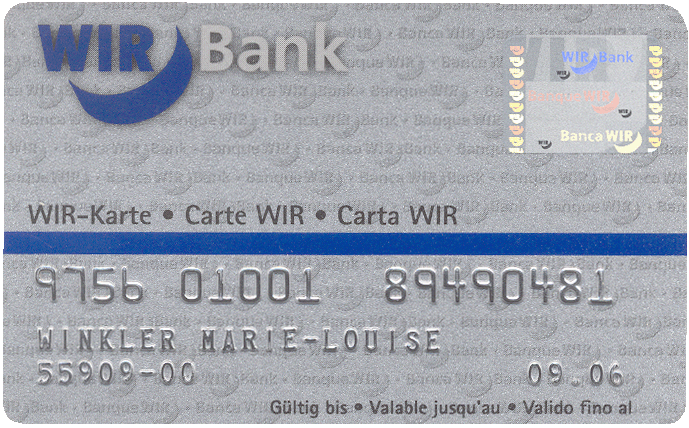 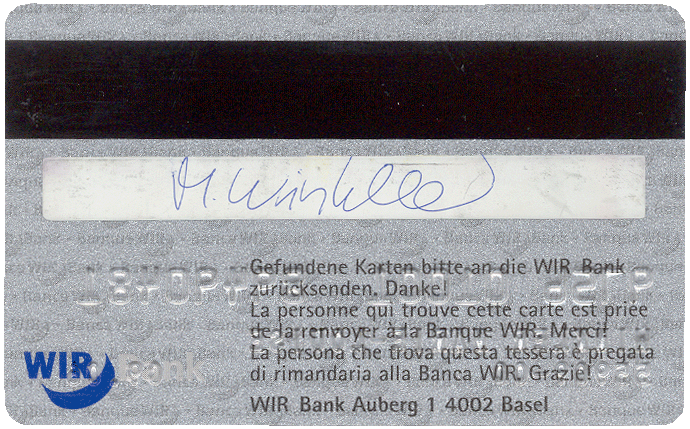 The Wirtschaftsring-Genossenschaft (Swiss Economic Circle) was founded in 1934 on the peak of the world economic crises. The Circle wanted to encounter the insufficient supply of money in circulation. The means to do that was the so-called free money – money that was free of interest and therefore would not be profitable to hoard. For free money lying in a bank account, a fee would have to be paid. In 1936, WIR achieved the status of a bank and as such was put under the Swiss Banking Act.