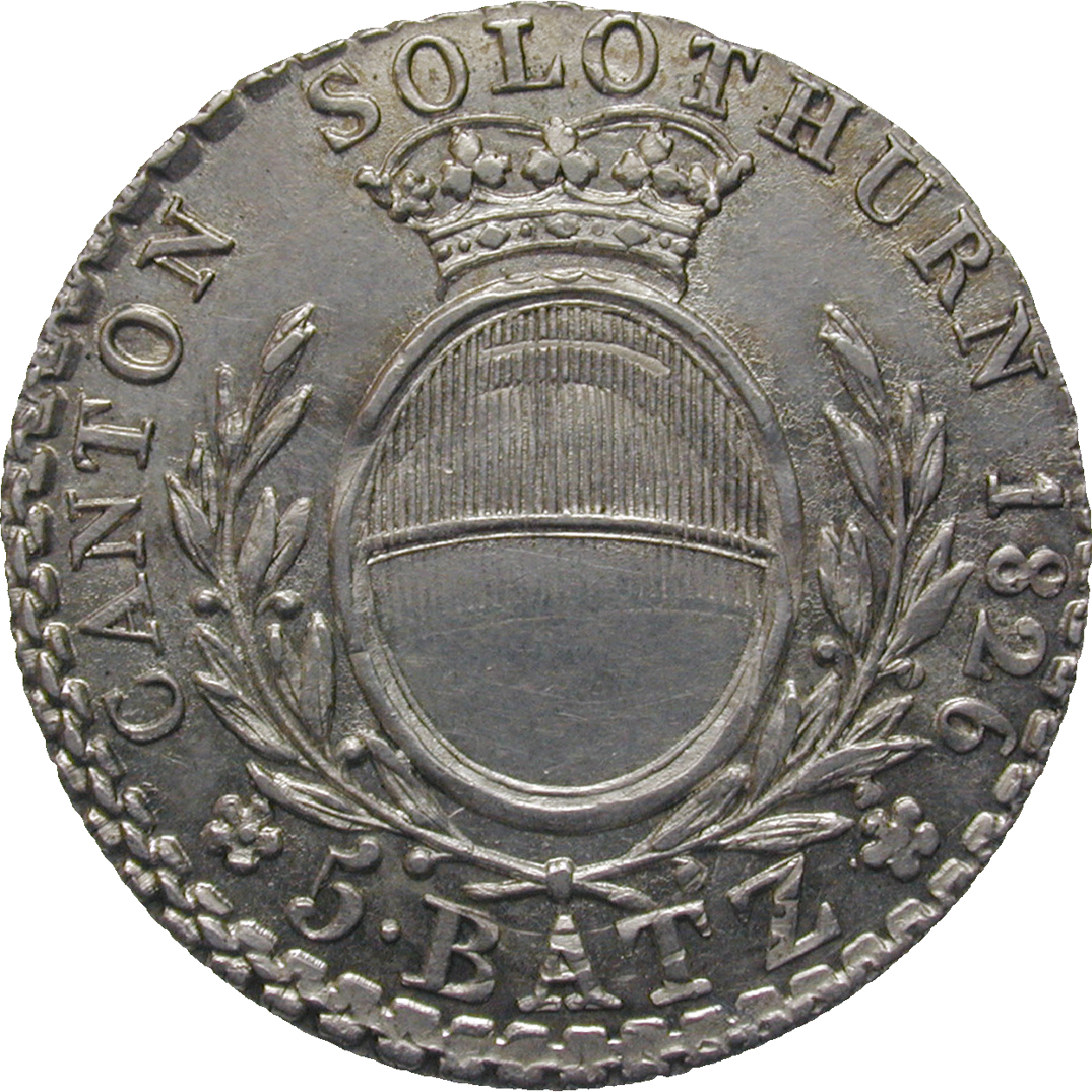 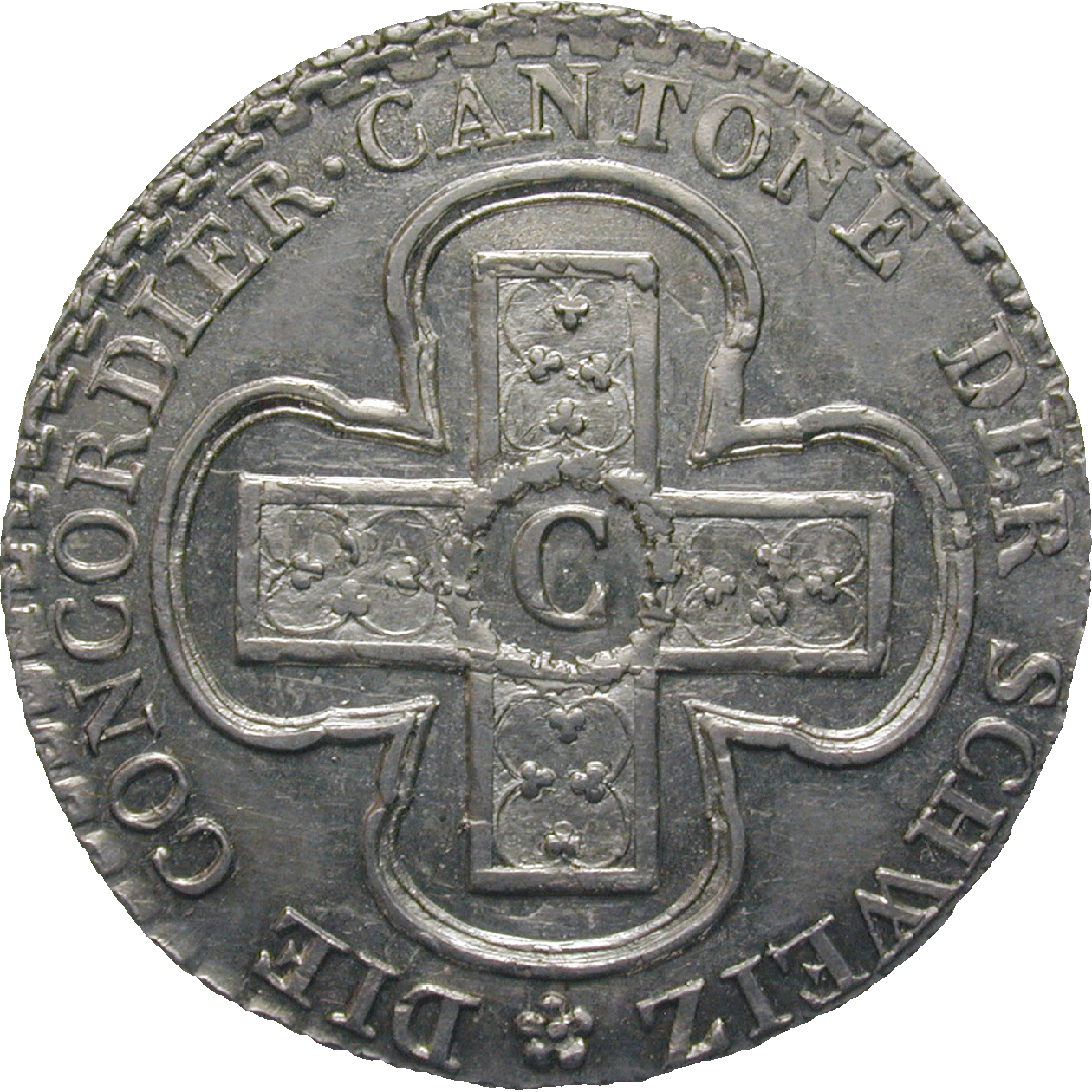 In the 19th century, most western European countries modernized their coinage. In Switzerland, on the other hand, the monetary chaos persisted. Every attempt to better conditions made them worse: new coins were introduced in 1798, 1805 and 1825 to replace the old ones. The latter, however, were never withdrawn, be it for lack of money or of time. As a result the number of circulating money increased steadily. The cantons mutually demonetized each others coins, but never retracted their own bad money. The concordat between the cantons of Aargau, Berne, Basle, Fribourg, Solothurn and Vaud did not improve things either. There were no serious attempts to exclude coins of other territories from the concordat cantons. Thus the concordat produced new coins as well without change for the better.