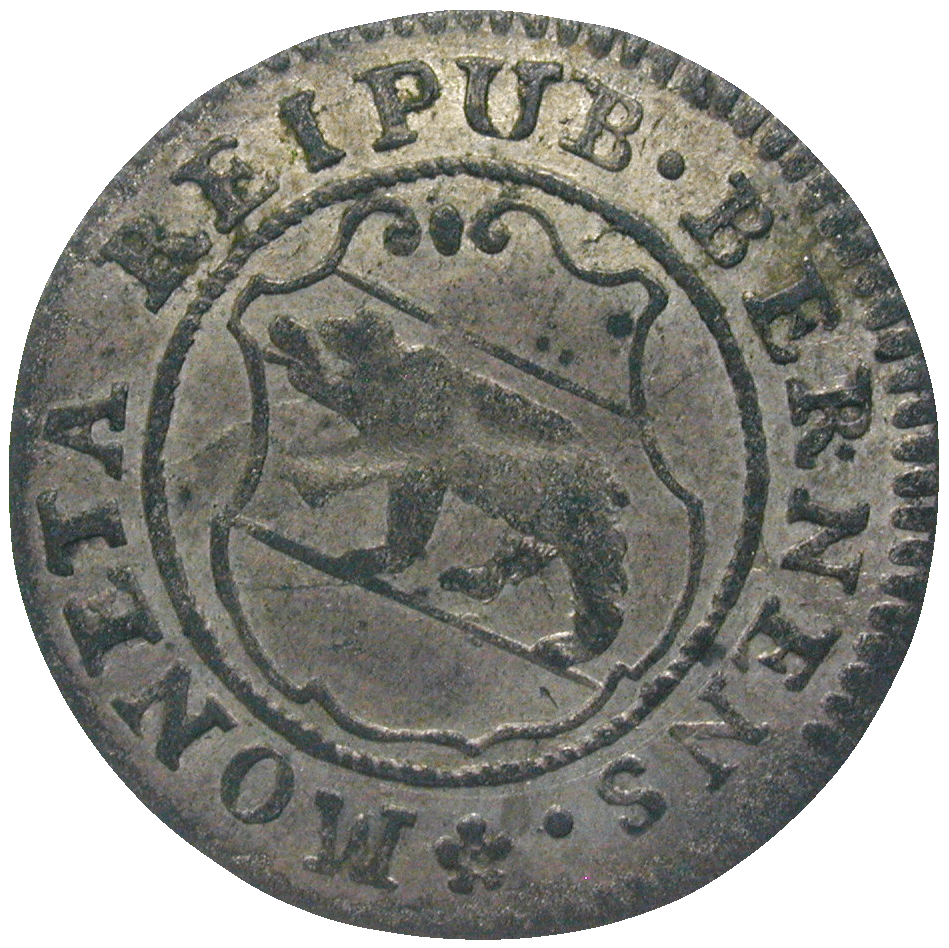 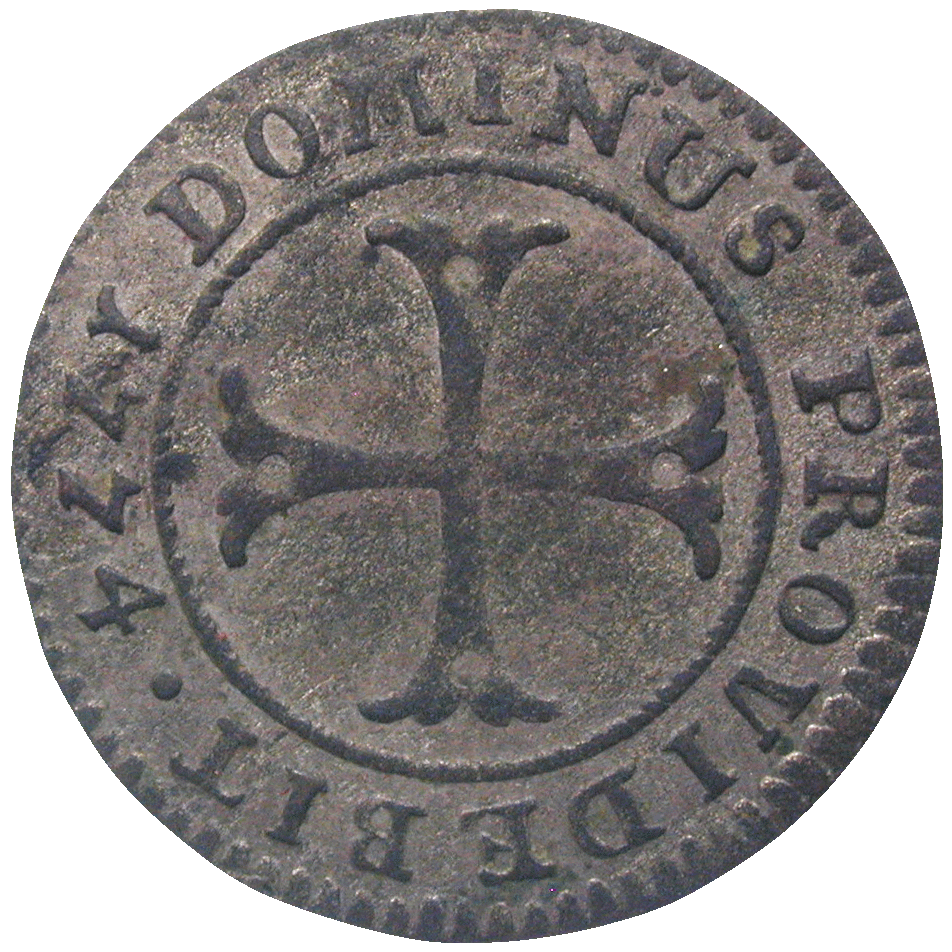 Alluding to the city's name, the Bernese coat of arms shows a bear striding on a golden band. The oldest known uses of the bear as the city's emblem date back to a seal from 1224 and to coins from 1228. The founding legend of Berne has it that Duke Berchtold V of Zähringen vowed to choose as namesake the first animal his hunt met in the wood that was to be chopped down for the new city. Fortunately this animal was a bear (imagine if it would have been a mouse or a bunny), who from then on served as namesake, emblem, mascot and – at times – personification of Berne.