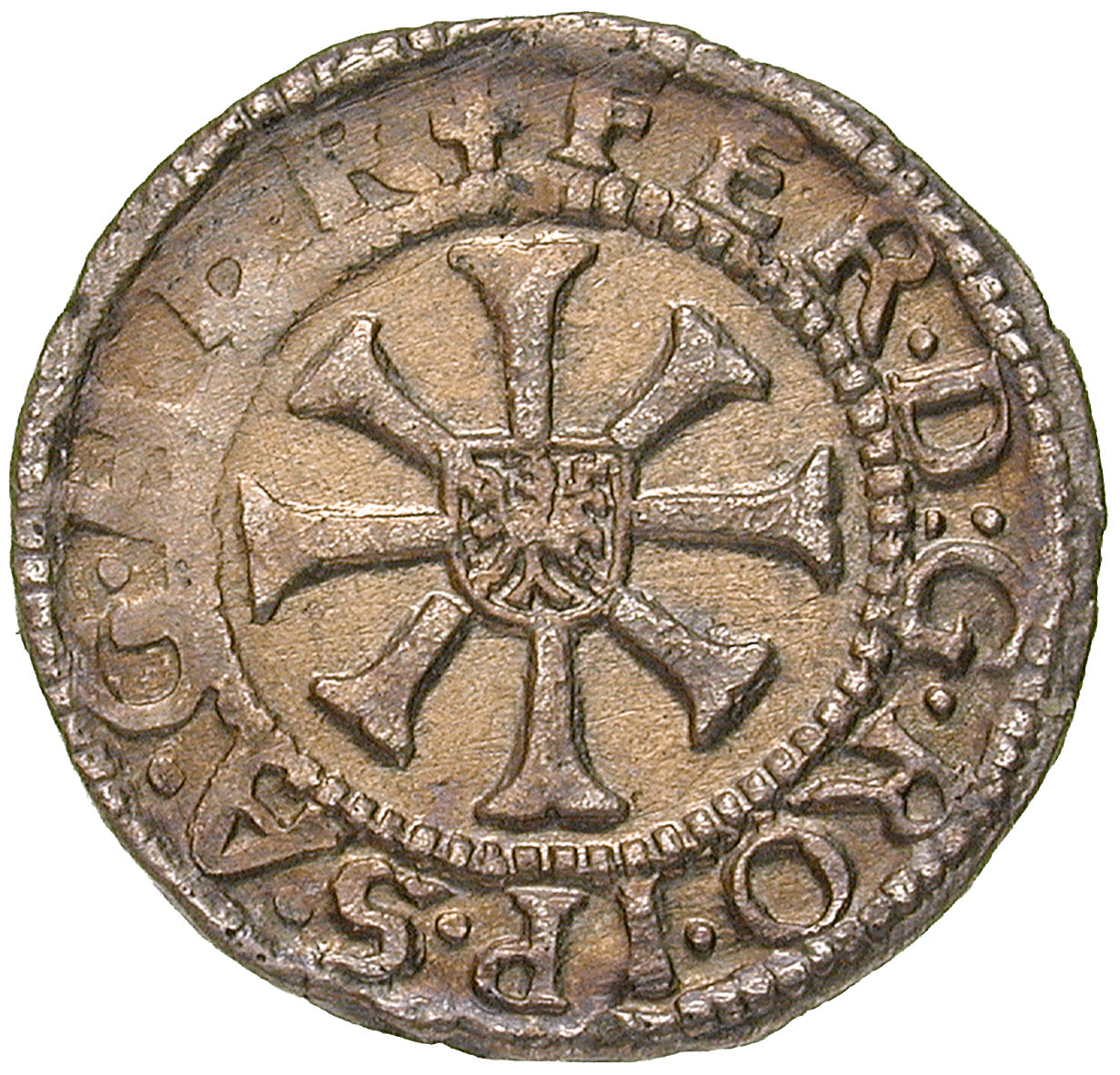 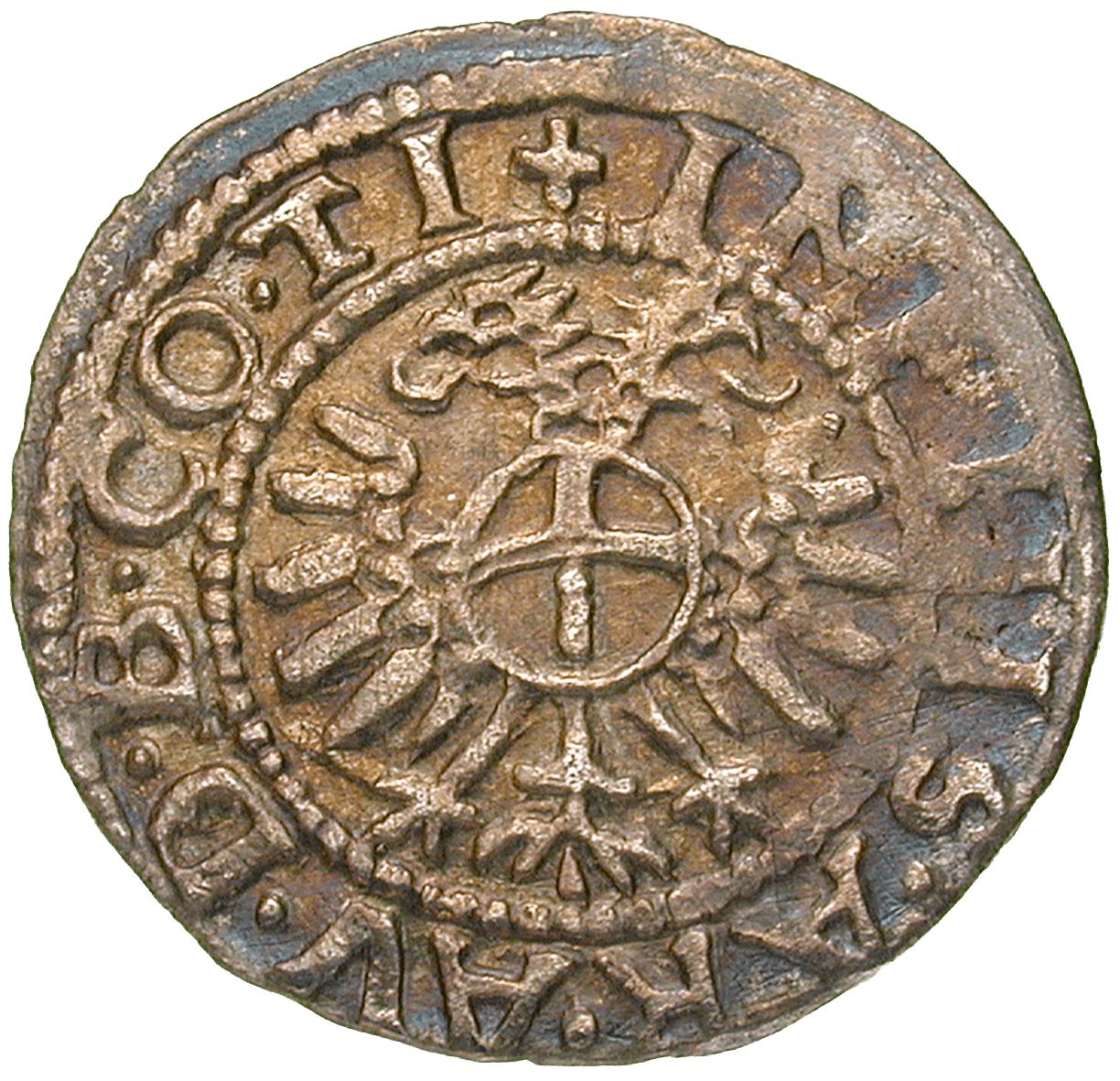 Modern currency begins in Tyrol. It was here that Archduke Sigismund "the Rich" of Tyrol invented the taler in the 1480s. However, coins from Tyrol had been the most influential types for German coinage already in earlier centuries. The kreuzer, o called after the cross, "Kreuz" in German, was first minted in Tyrol. For centuries the kreuzer remained a Tyrolean specialty. But from the 16th century, it became the most important small coin in South Germany, alongside the pfennig.