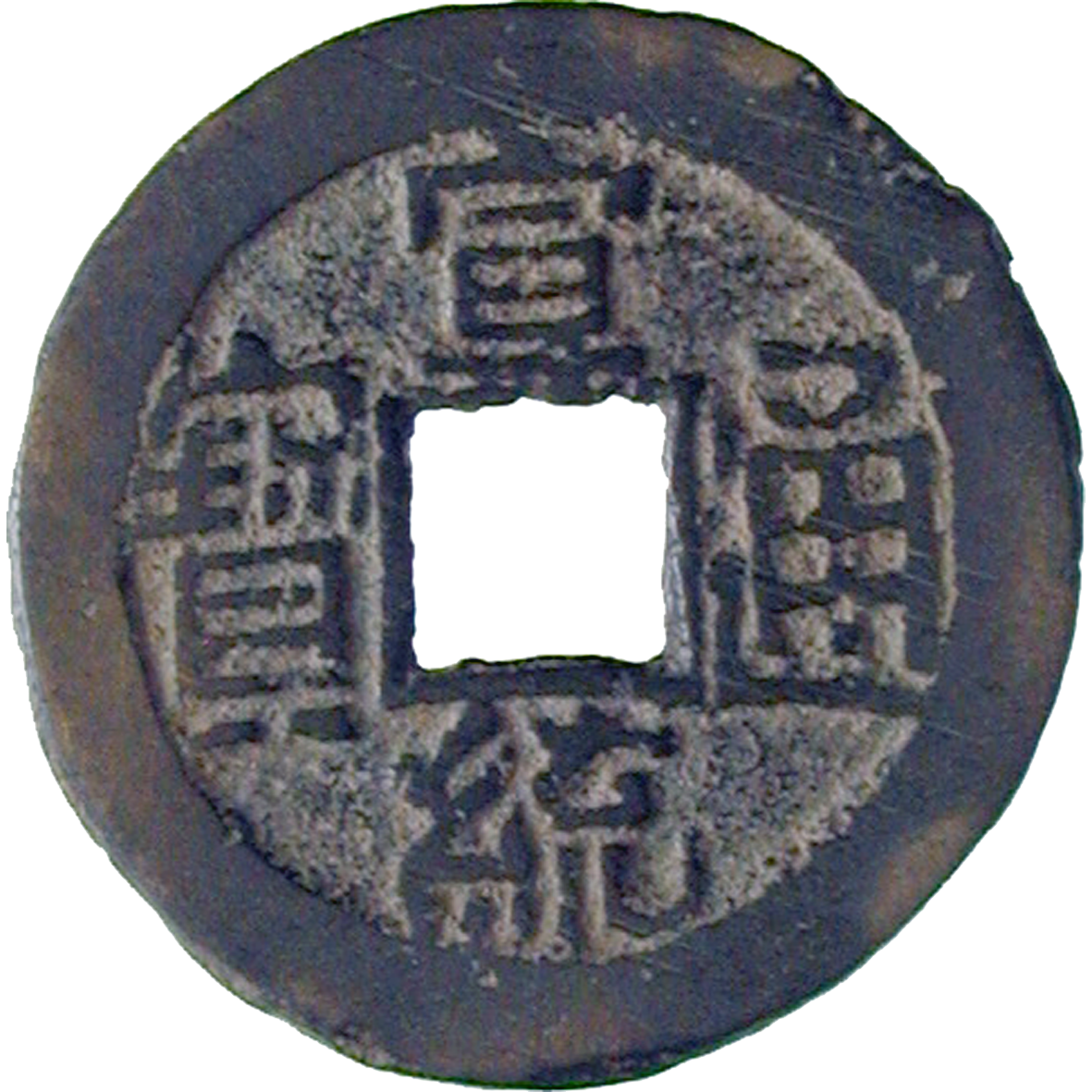 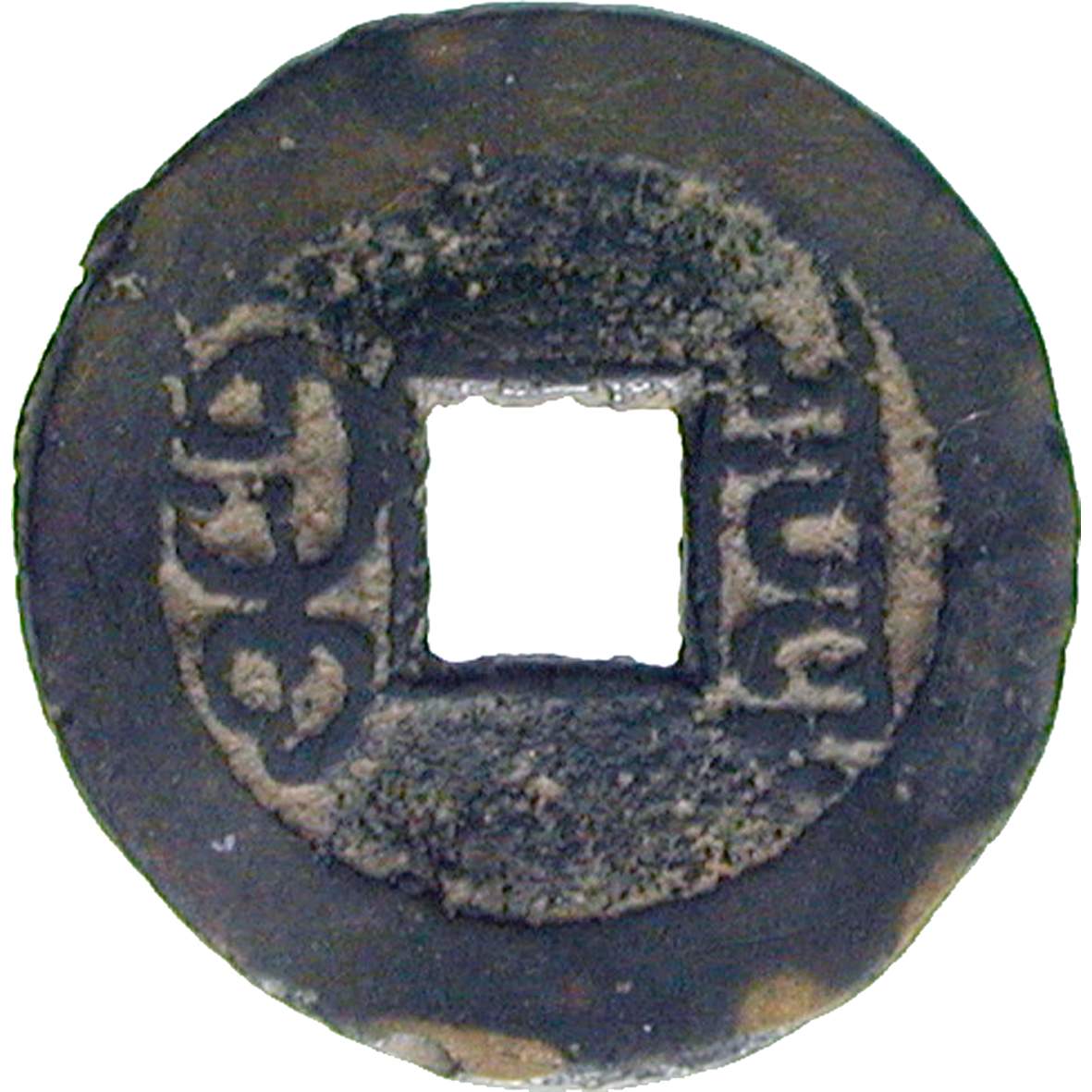 The last ruler of China was a woman. Her name was Cixi. She came to Beijing at the age of fifteen as concubine of Emperor Wenzong. Being intelligent and a beauty, Cixi soon became the emperor's favorite. After the birth of her son, Cixi was more powerful than the emperor's wife Cian. And when the emperor died in 1861, Cixi took over regency for her underage son Muzong. Shortly before her death, Cixi enthroned the two-year-old Prince Puyi (1908-1911). He "reigned" less than three years, however: In 1911 revolution broke out in China, sweeping the young emperor off his throne. Puyi abdicated in 1912 without appointing a successor. After exactly 2133 years of existence, the Chinese Empire was history.