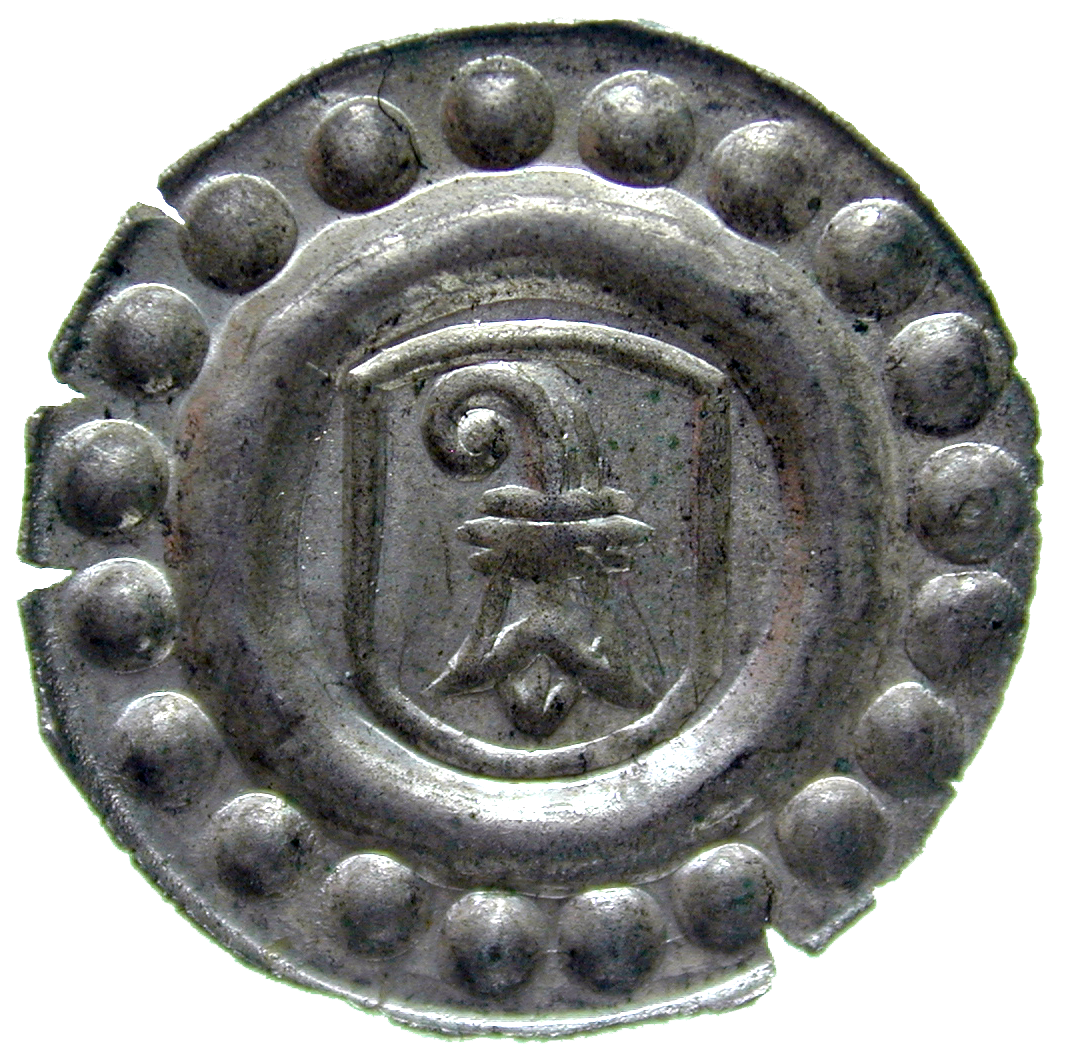 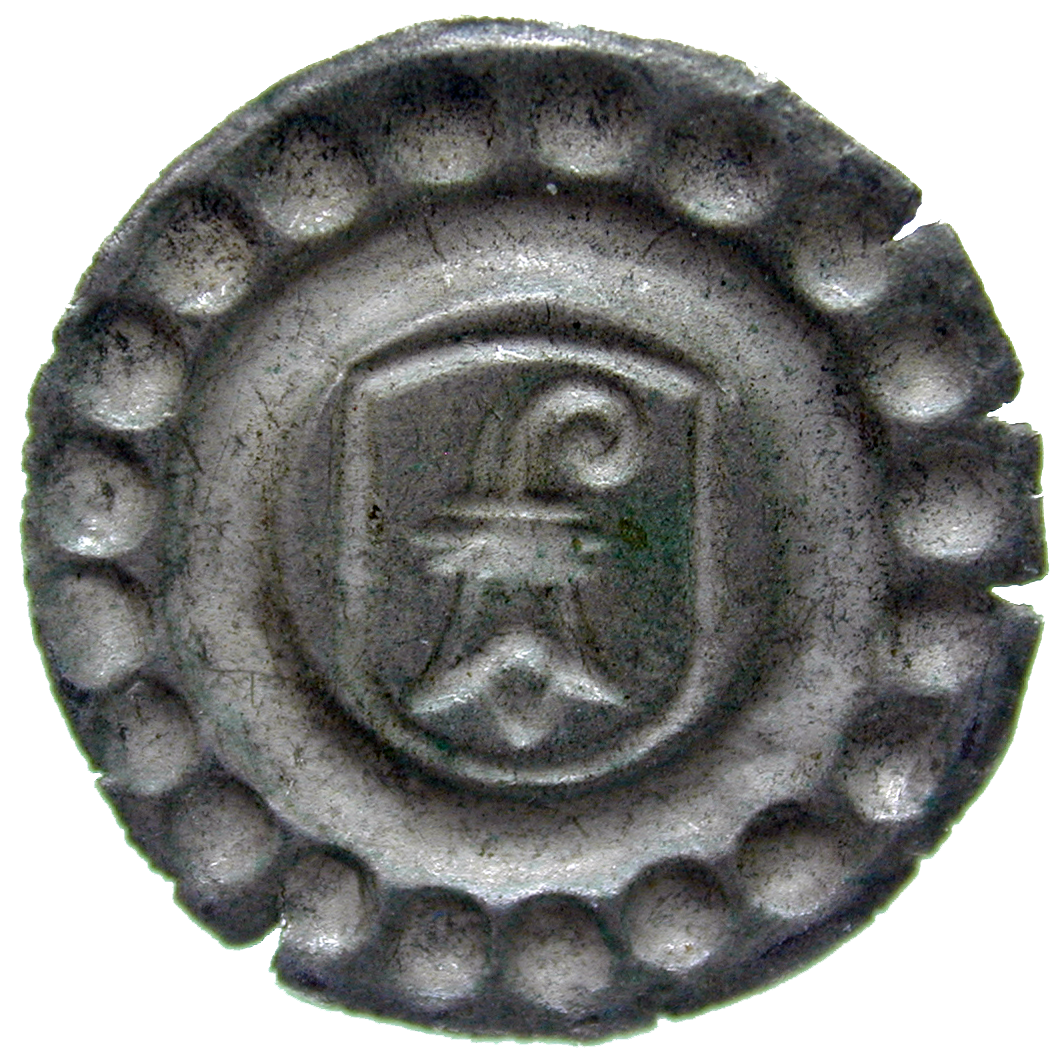 The 'rappen coinage league' began in 1342 between the cities of Zurich and Basle, the bishop of Basle and the Austrian duke of the Vorarlberg, with an agreement on the use of the pfennig. Further agreements followed; at the beginning of the 15th century a more restricted rappen coinage league was formed. Its purpose was the unification of coinage and the establishment of a reliable silver currency in the Upper Rhine area. The agreement was based on the pfennig of Basle and its double-value coin, the double rappen.

By the terms of this agreement, the pfennig was to contain 0.125 grams of fine silver, the rappen 0.25 grams. Standardized values were laid down for weight, precious metal content and form of the coins, which bore the coat of arms of the minting town. A pound of pfennigs (240 coins) was worth one Rhenish gulden.