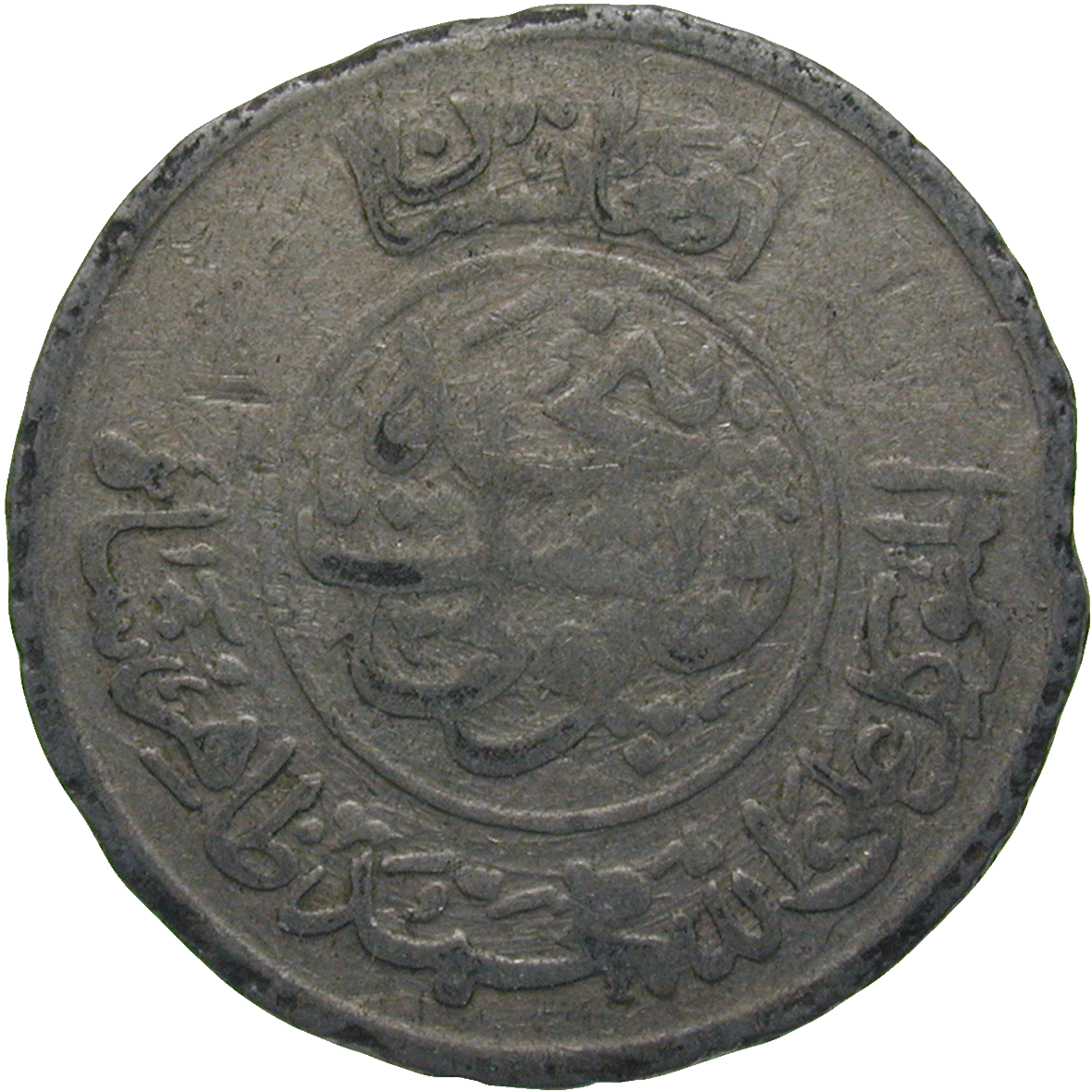 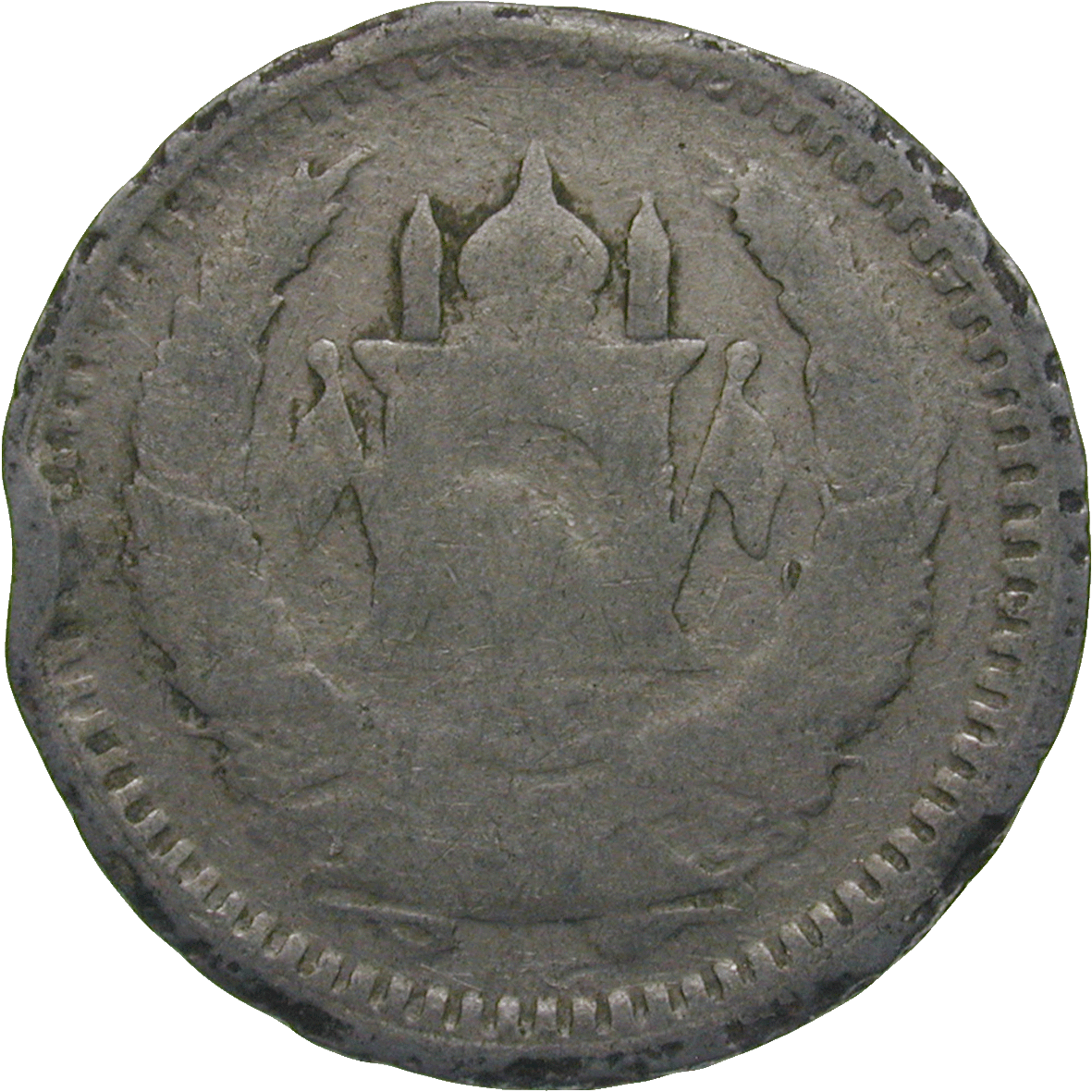 Before the afghani was introduced in 1926, people in Afghanistan used golden mohurs, silver rupees and copper falus. Besides there were numerous other small coins, and what was more, different regions issued their own coins. The single denominations had no fixed exchange rates between each other. This complicated trade considerable and improved only when the afghani was introduced as a decimal currency in 1926. 1 afghani, originally minted in silver, equaled 100 copper pul.