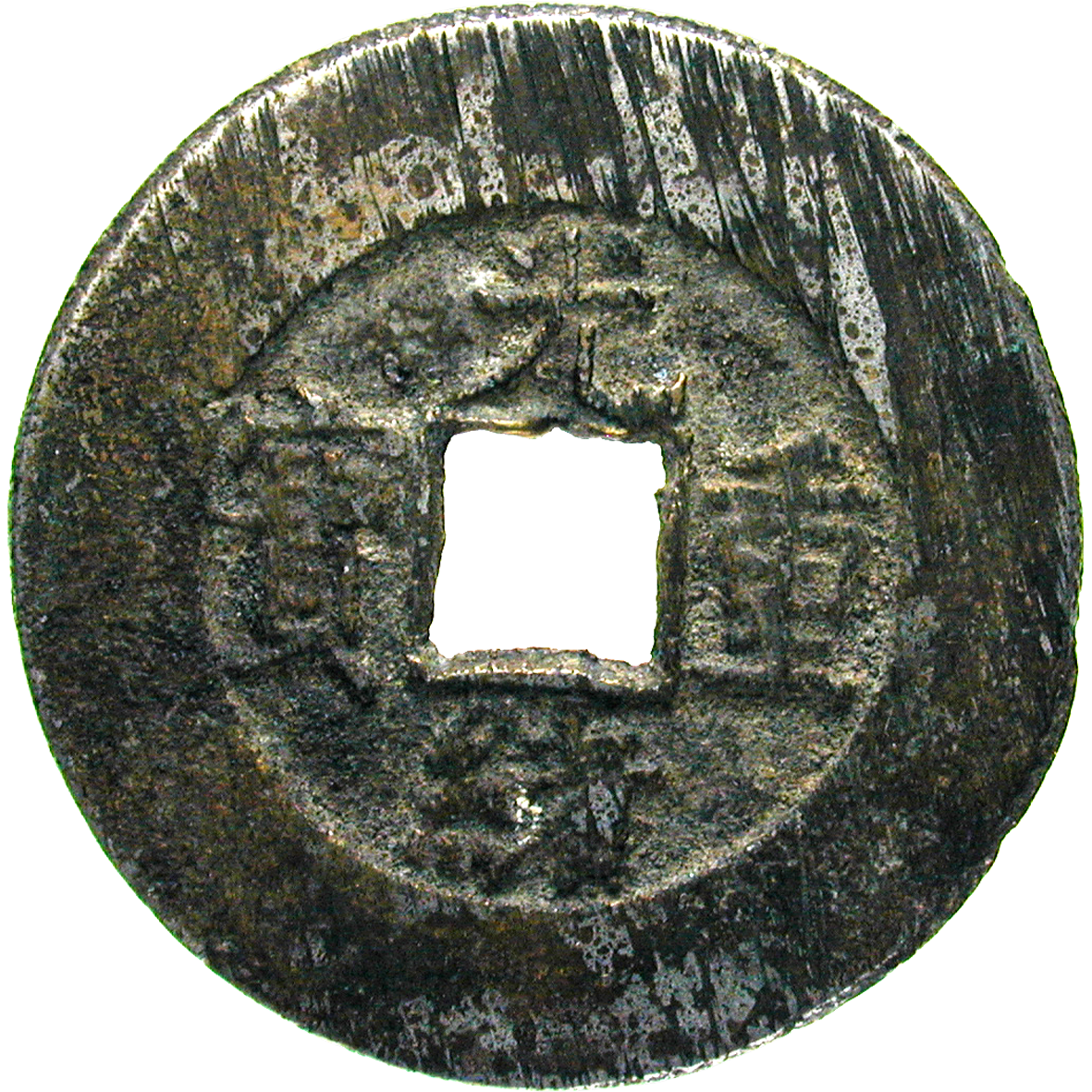 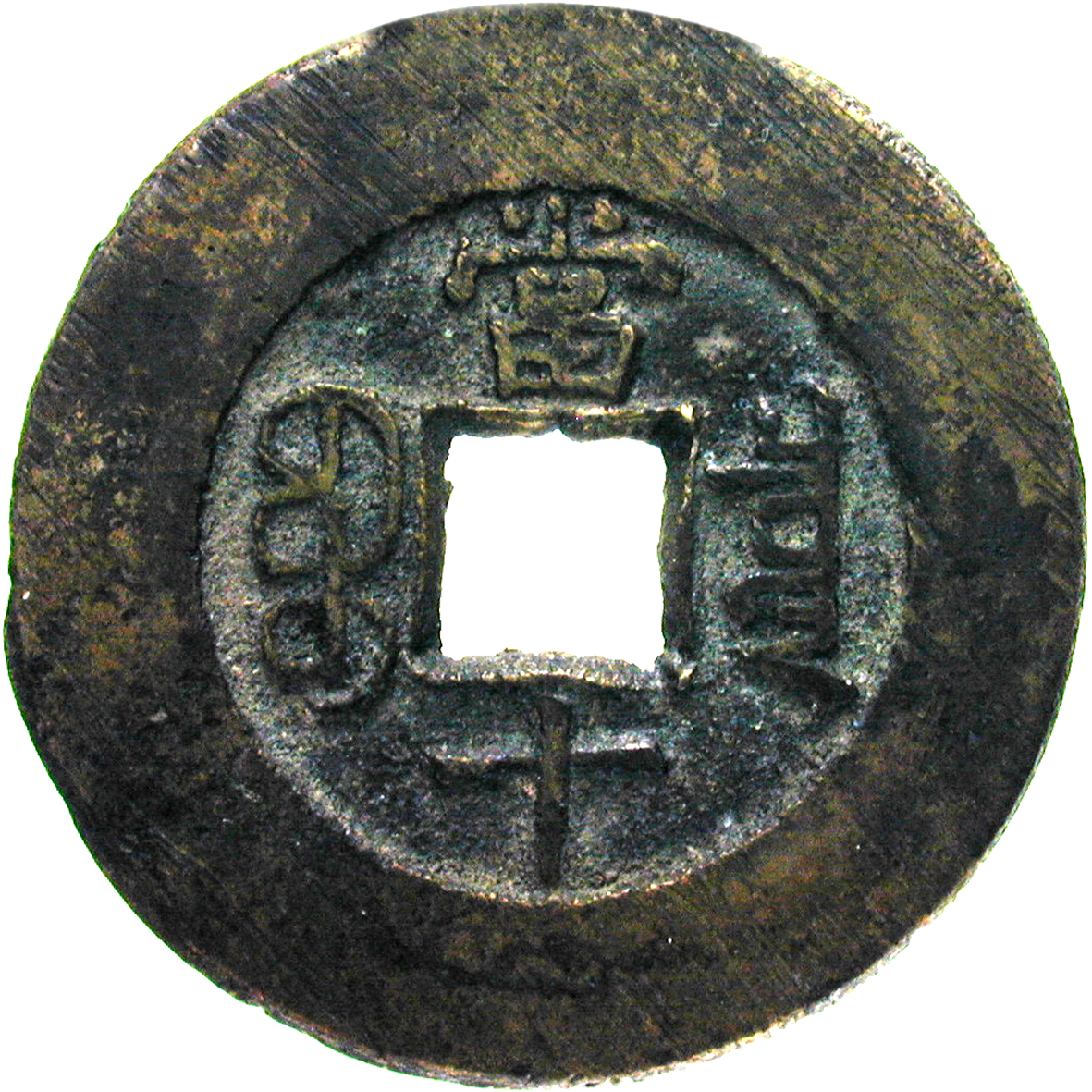 In the 18th century, China had reached remarkable prosperity and stability. But just at that time, the empire was outdistanced by the fast developments in Europe. For the time being it remained independent, but was constantly confronted by diverse expansionary great powers that intruded into China from all sides. The result was an increase in xenophobia in China, which finally sparked off the so-called Boxer Rebellion. In spring and summer of 1900, more and more men in red garments appeared – poor peasants, workless coolies, roamers. The rebels first mainly attacked missionaries and Chinese converters; their actual goal, however, was the expulsion of all foreigners from China. Beginning of June, the foreigners in Beijing began to enforce their neighborhood. The Boxers besiege the vicinity for 55 days. Then, on August 14, an international protection force arrived in Beijing. The balance of the rebellion: 66 dead and 150 wounded foreigners; nobody cared to count the killed Chinese Christians and Boxers. The Boxer Protocol of September 7, 1901, ended the uprising. China had to pay an indemnity of 450 million silver tael – that was, including interests, equal to about 660 million dollars of today. On September 17, the international forces withdrew from China. The foreigners stayed.