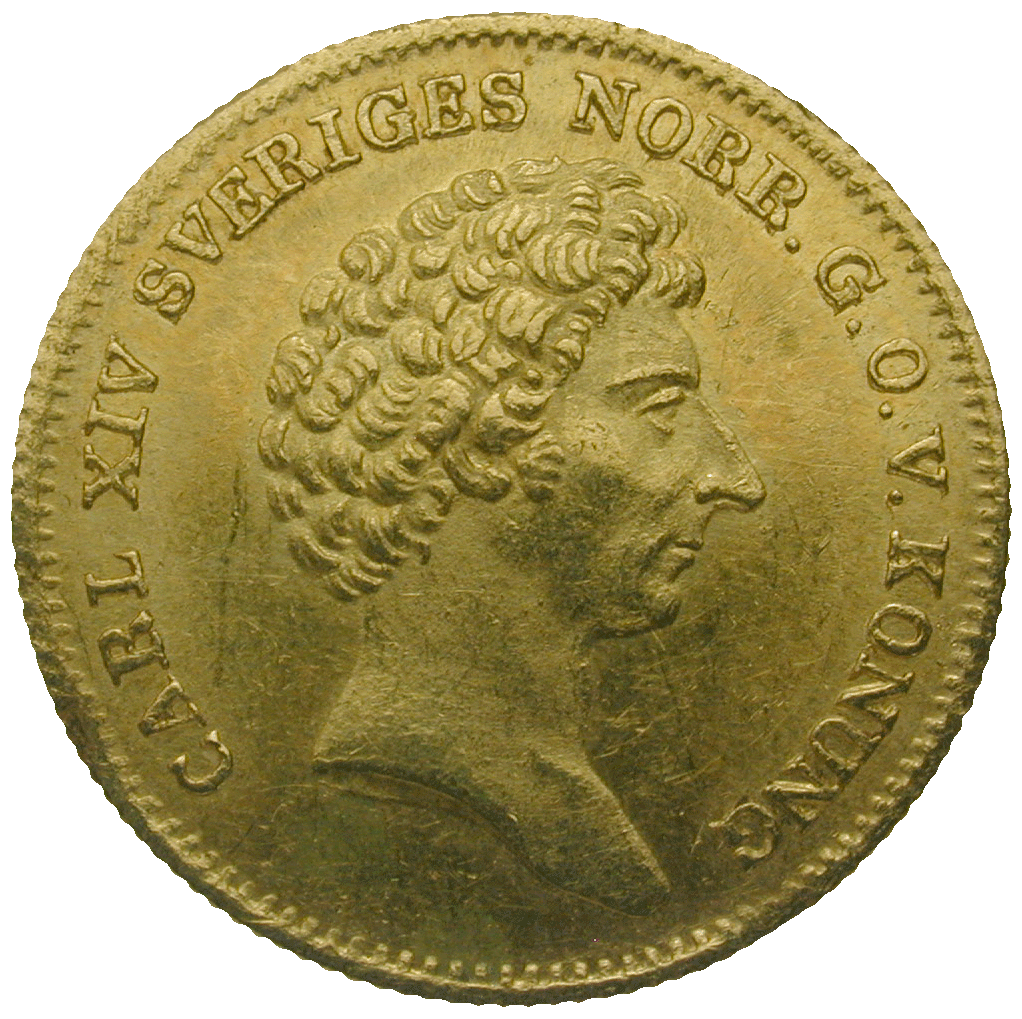 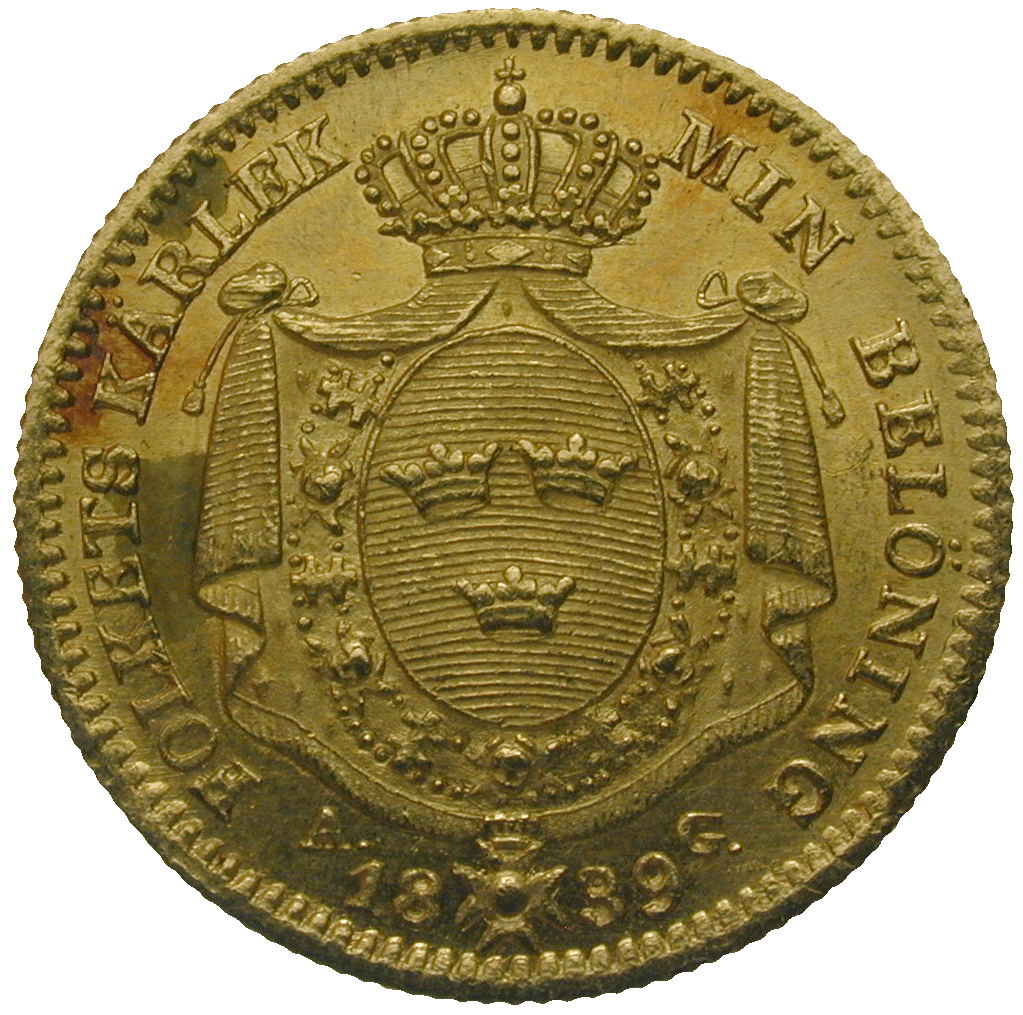 In 1834, Sweden conducted a coinage reform. A fixed exchange rate between silver and paper money was established, so that banknotes could henceforth be exchanged for silver coins without any complications. The golden ducats continued to serve as major Swedish trade coins. Some years earlier, the mint in Stockholm had begun to strike coins within a ring. Like that, all the coins became equally round and got a smooth edge. The only other mint in Sweden was located in Avesta, where copper coins were minted until 1832. Then, the coinage in Avesta was abrogated and all Swedish coins were minted in Stockholm until 1974.