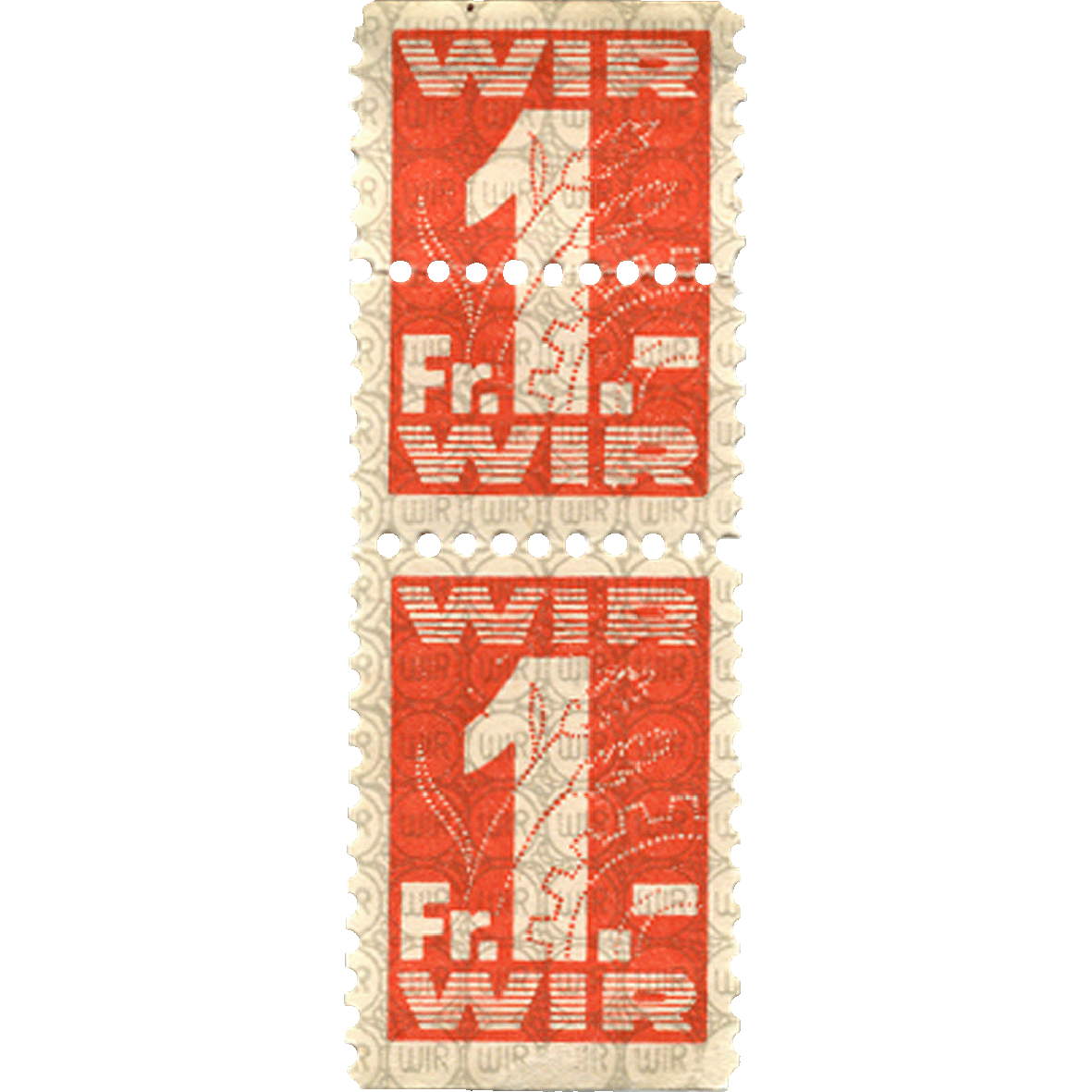 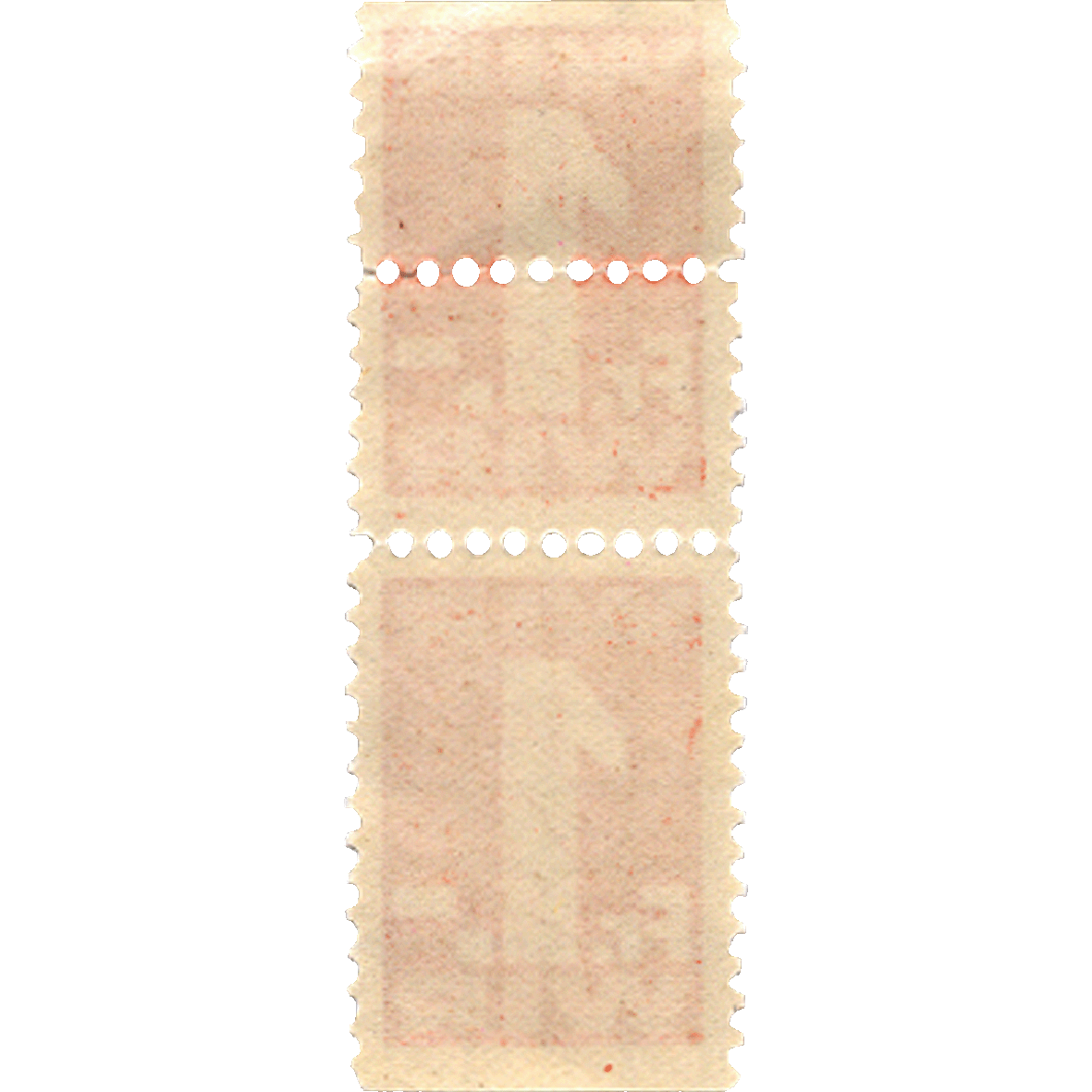 The history of the WIR Bank began in 1934 with the foundation of the Swiss Economic Circle. It was triggered by an economic crisis during which millions of people lost their jobs and, as a consequence, stopped to consume. Trade, industry and economy broke down worldwide. In those years, many mutual organizations were founded all over the world. Some of them organized counter trade, others developed monetary systems that were to counteract the insufficient money supply. One of these models was the theory of free economy and free money. Free money meant: free of interests, so that it would not be profitable to hoard it. Even more, if money was hoarded, the owner was to pay a fee. Following this model, the Swiss Economic Circle designed the WIR currency.