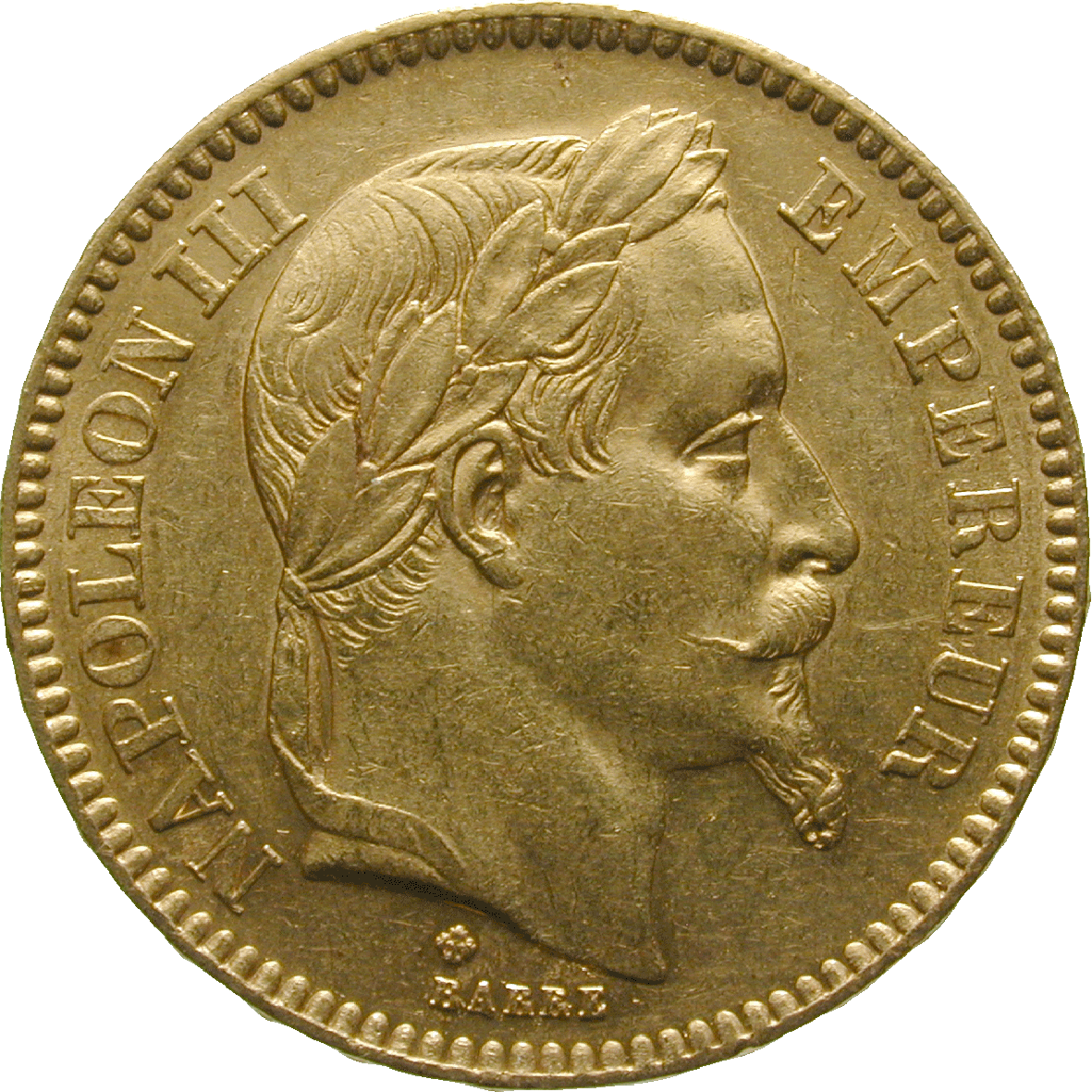 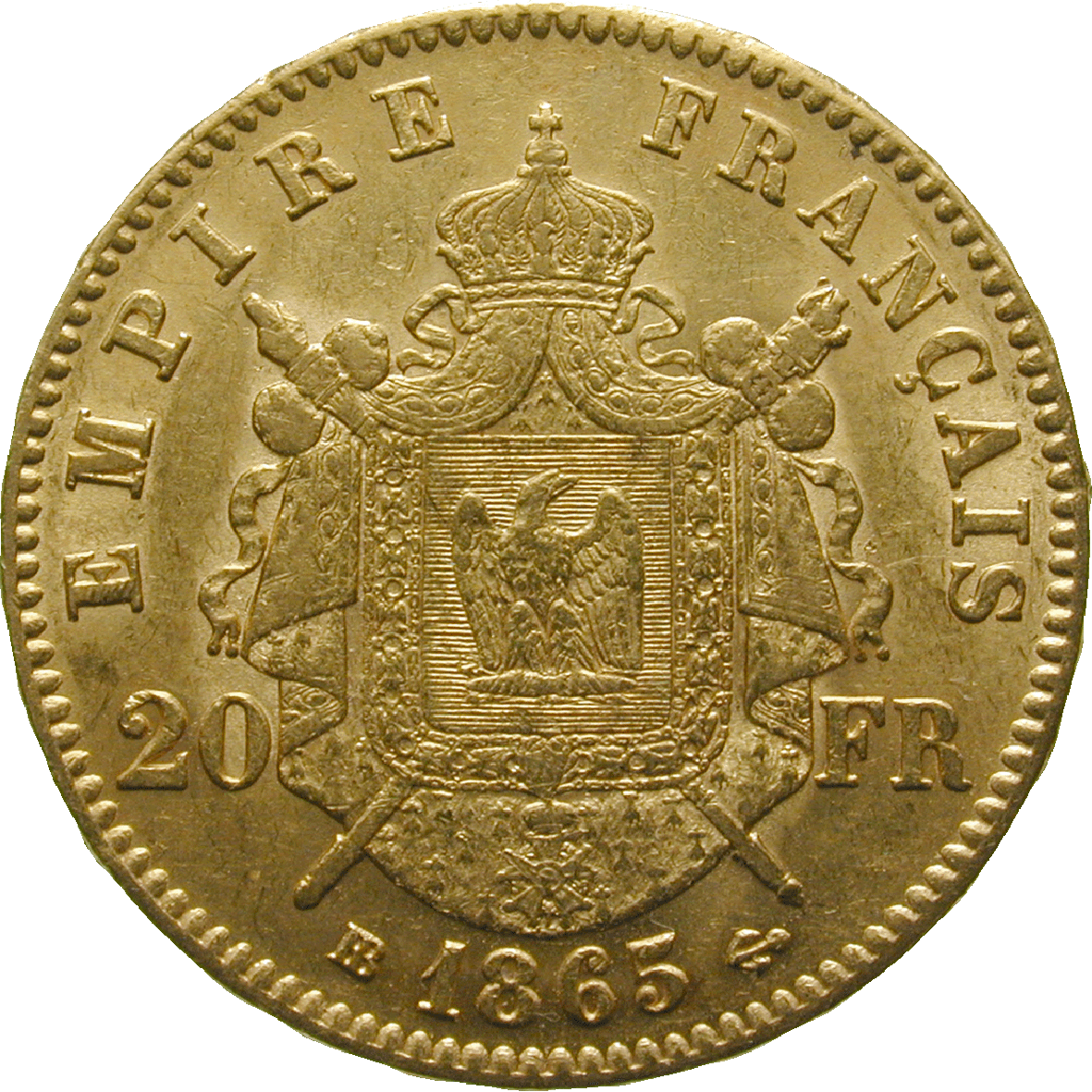 The Latin monetary union worked well until 1914, the beginning of World War I. However, the terms of contract were rescinded when the union states (with the exception of Switzerland) discontinued to issue precious metal coins at the outset of the war. The members hoped to resume the union after the war's end, but this did not happen. In 1926, Belgium officially declared its exit from the union. A year later Switzerland was the last country to demonetize the coins of the other states.