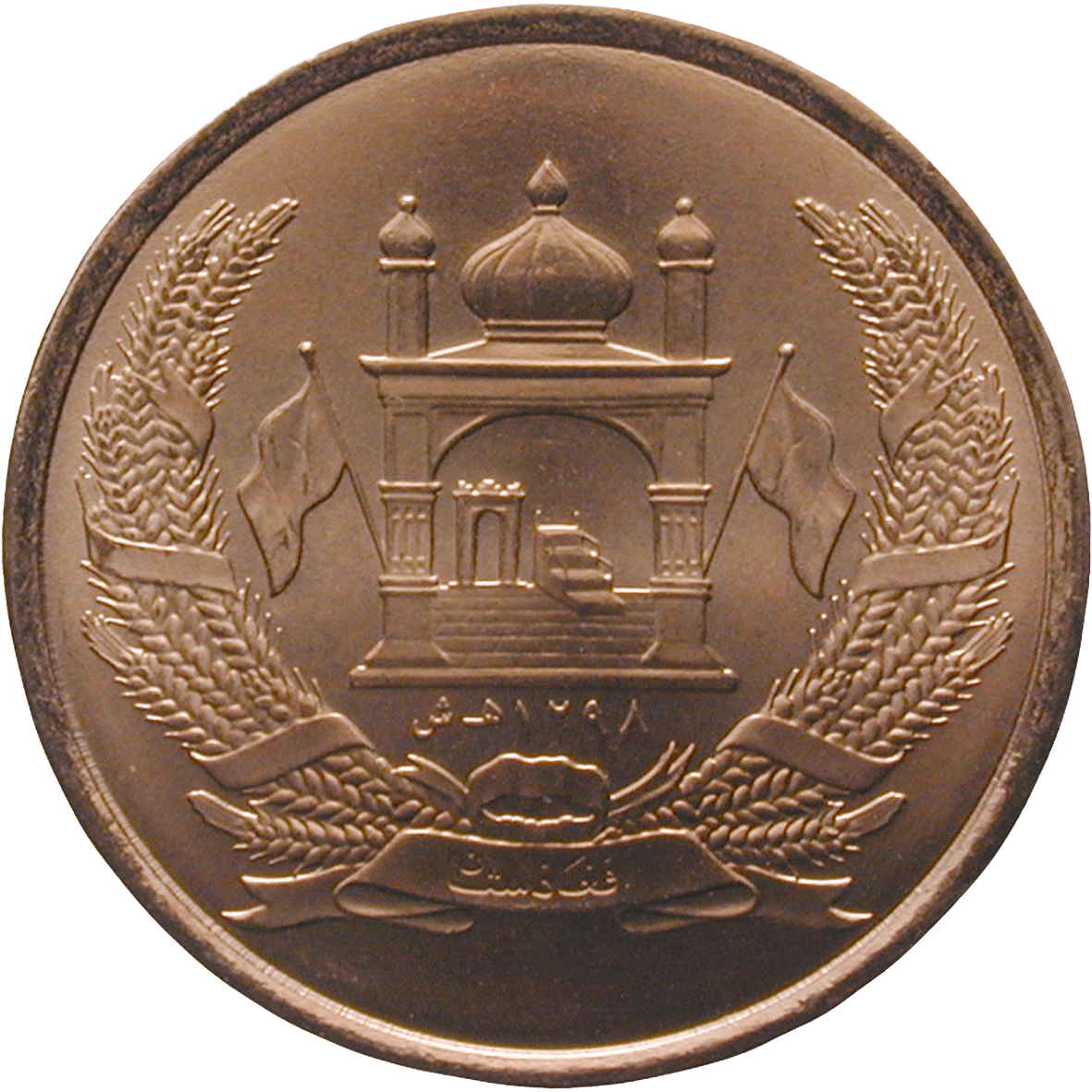 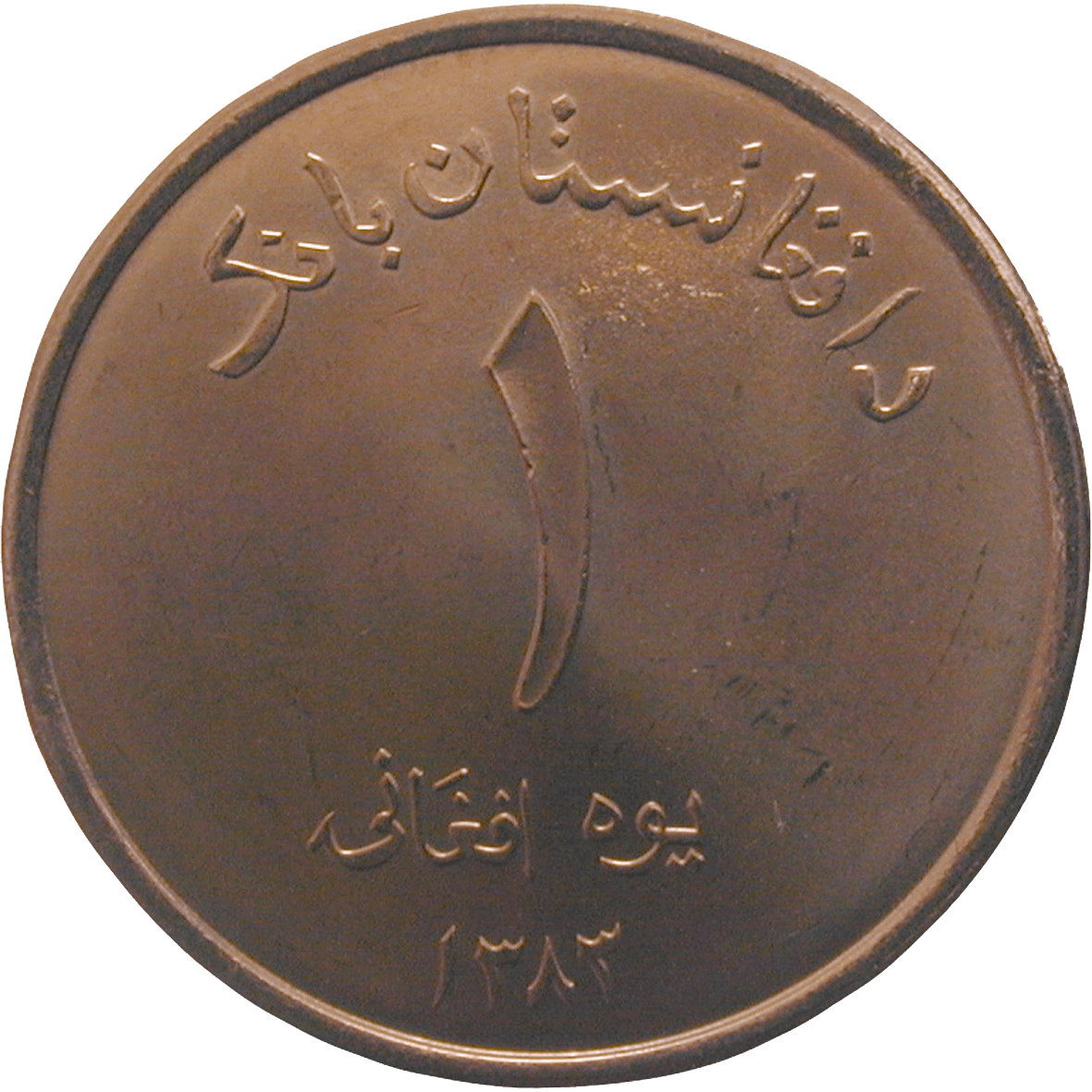 Afghanistan has always been important for the transit of trade between the Far East and Europe. This is why throughout its long history, many foreign powers tried to seize control over the region: in Antiquity the Medians and the Parthians, the Greeks and the Seleucids; in the Middle Ages the Turks, the Indians and the Mongols; and in Modern Times the British, the Russians, and most recently the United States and their allies. This turbulent history left traces in Afghanistan's monetary situation. Before the afghani was introduced in 1926, the Afghans used Indian gold and silver coins along with Islamic coppers. Additionally there were numerous foreign small coins, and the different regions of the country issued their own coins, too. The single denominations had no fixed exchange rates. This complicated trade, and improved only when the afghani was introduced as a decimal currency in 1926. 1 afghani, originally minted in silver, equaled 100 copper pul.