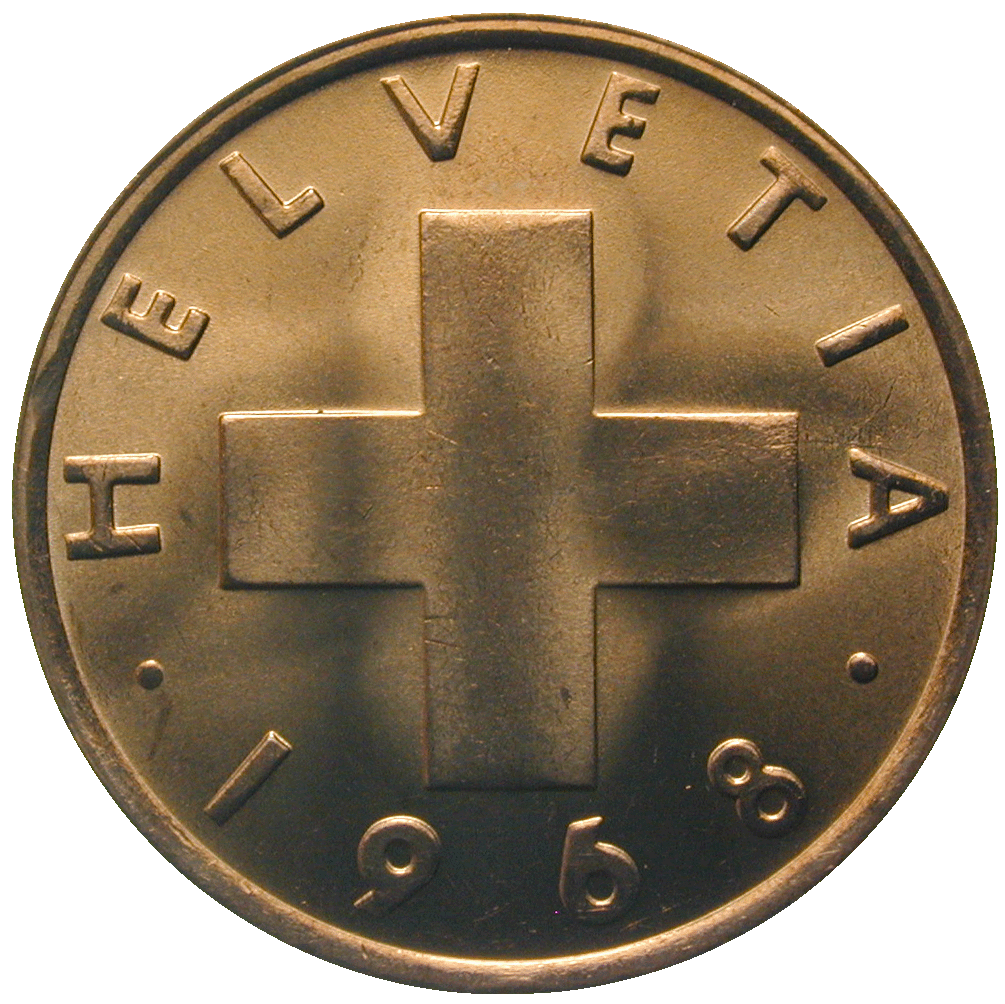 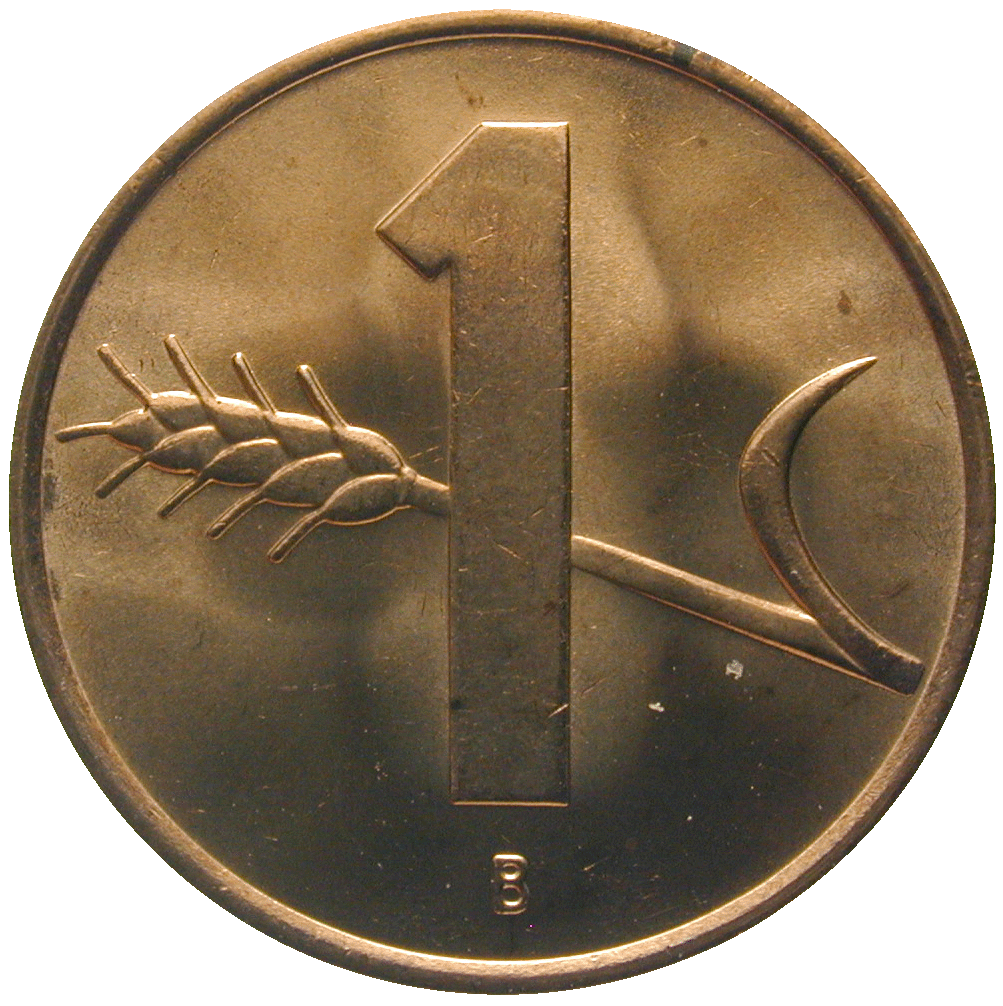 The use of 1 rappen-coins in everyday life declined sharply since the 1970s. The coin had a last revival in 1995, when the discounter PickPay reduced prices to CHF x.x9 and CHF x.x4 (instead of CHF x.x0 and CHF x.x5). As change, people got 1 rappen-coins back. This campaign attracted a lot of attention and cost PickPay only 1 rappen per product. The Swiss government, on the other hand, and thus the Swiss taxpayers, paid 3 rappens for every 1 rappen-coin that PickPay spent. At that time, the production of those coins already cost 4 rappens per piece.