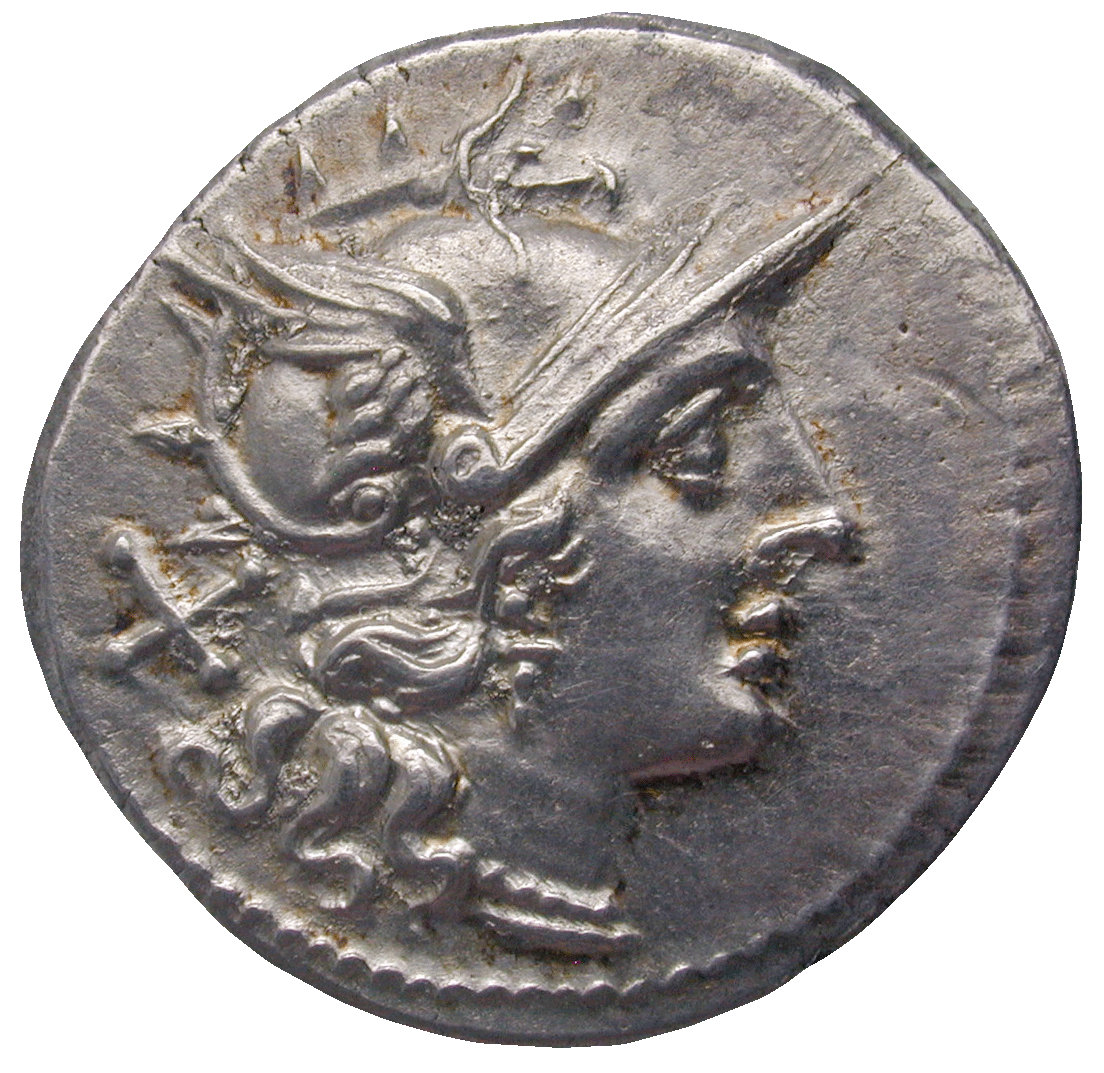 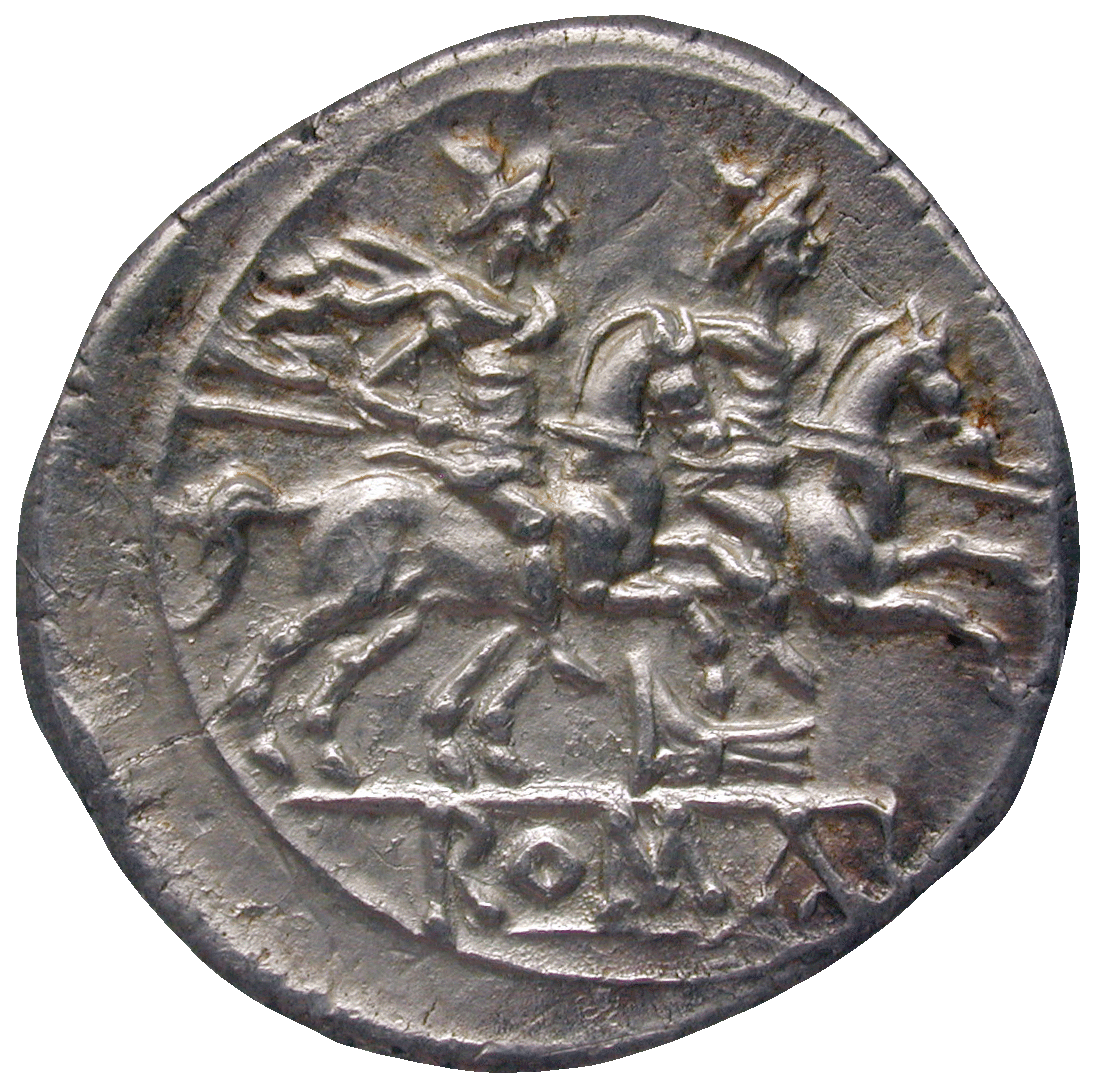 In the year 201 BC the Second Punic War between Rome and Cathage came to an end. For seventeen long years, the hostile parties had fought a bitter and pitiless war. During fourteen of those years the war had been waged on the Italian peninsula itself, right on Rome's doorstep. Although victorious in the end, the Romans had repeatedly stood on the brink of defeat. Accordingly bitter were the peace negotiations.

Carthage paid dearly for its defeat. The former great power had to hand over its entire fleet save for ten ships, to reduce its army drastically, and to dispose of all its war elephants. The Carthaginian possessions outside Africa fell into Roman hands entirely. Carthage was allowed no foreign policy without Rome's permission, and had to pay a war indemnity of 10,000 talents of silver. With this money the Roman treasury, which had been strained badly during the time of the war, could partly be refilled.