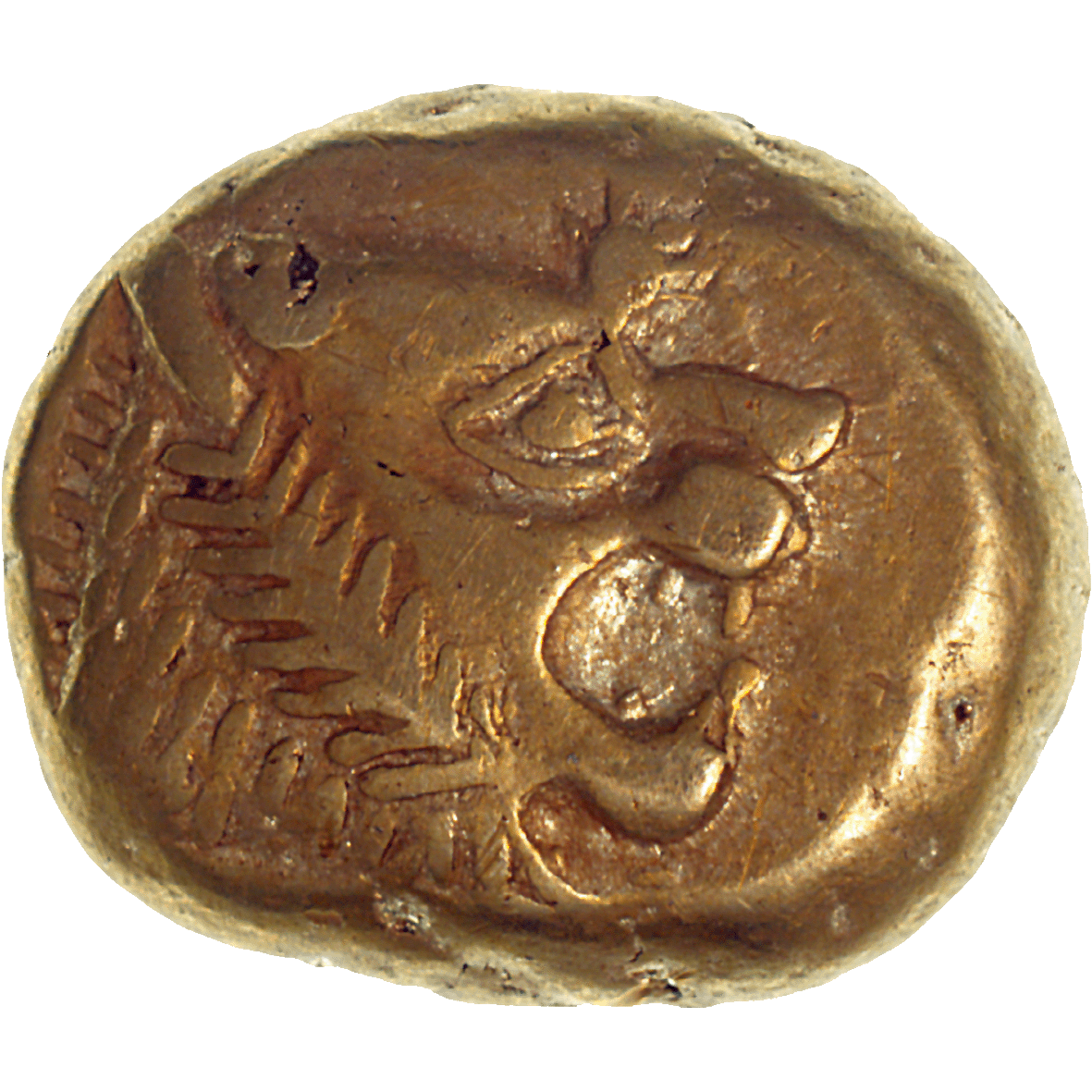 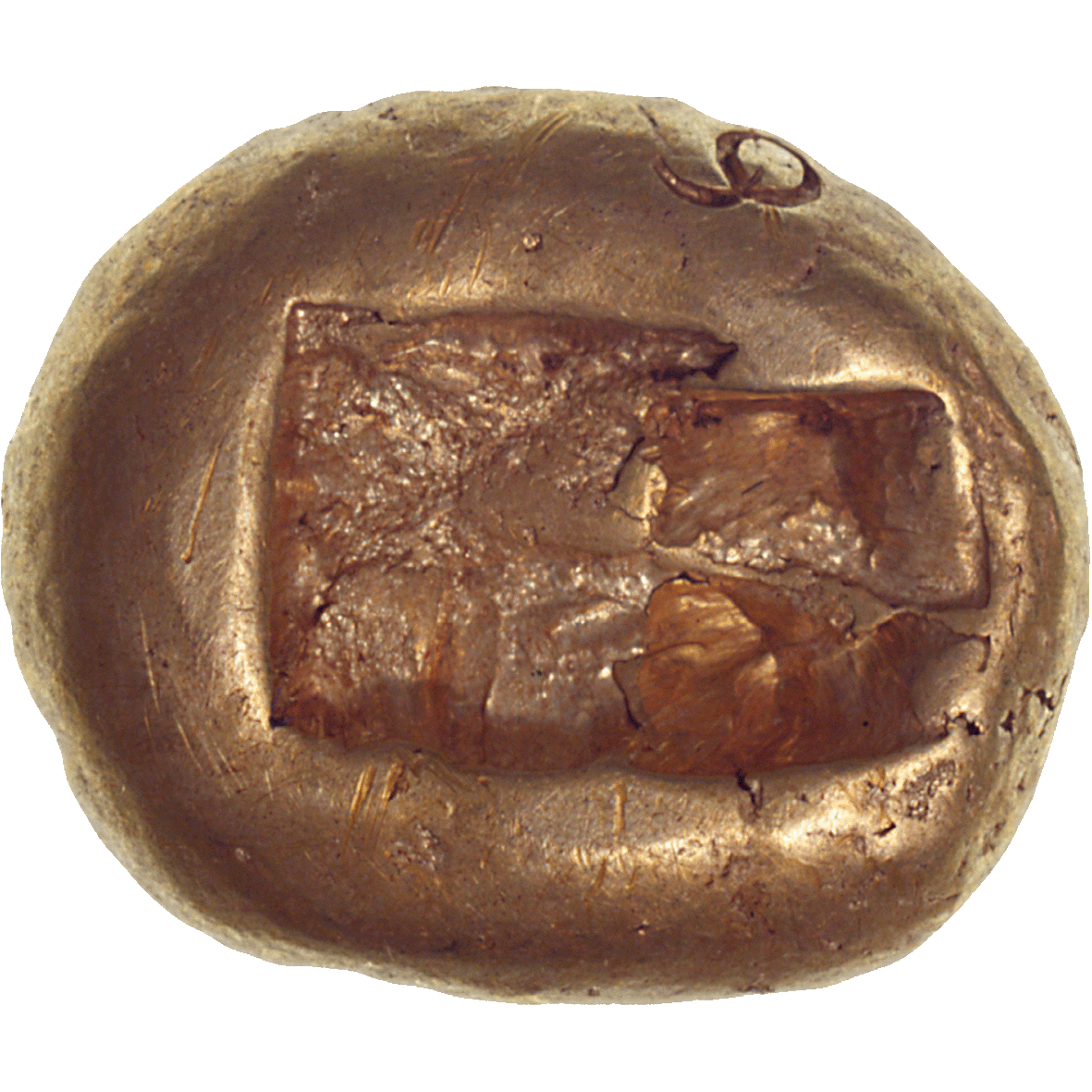 The Lydians migrated into Asia Minor in the 7th century BC. The capital of their state was Sardis, on the west coast of present-day Turkey. Located between the Persian and the Greek world, Lydia was perfectly positioned for trade. The Lydians are therefore considered the first to use coins for facilitating business. They 'invented' coined money around 650 BC, at least for our cultural circle.

It was a Lydian king who for the first time placed a lion's head on the obverse of a coin. The symbol of the lion is very old: lions were depicted in hunting scenes already at the beginning of the 3rd millennium BC.