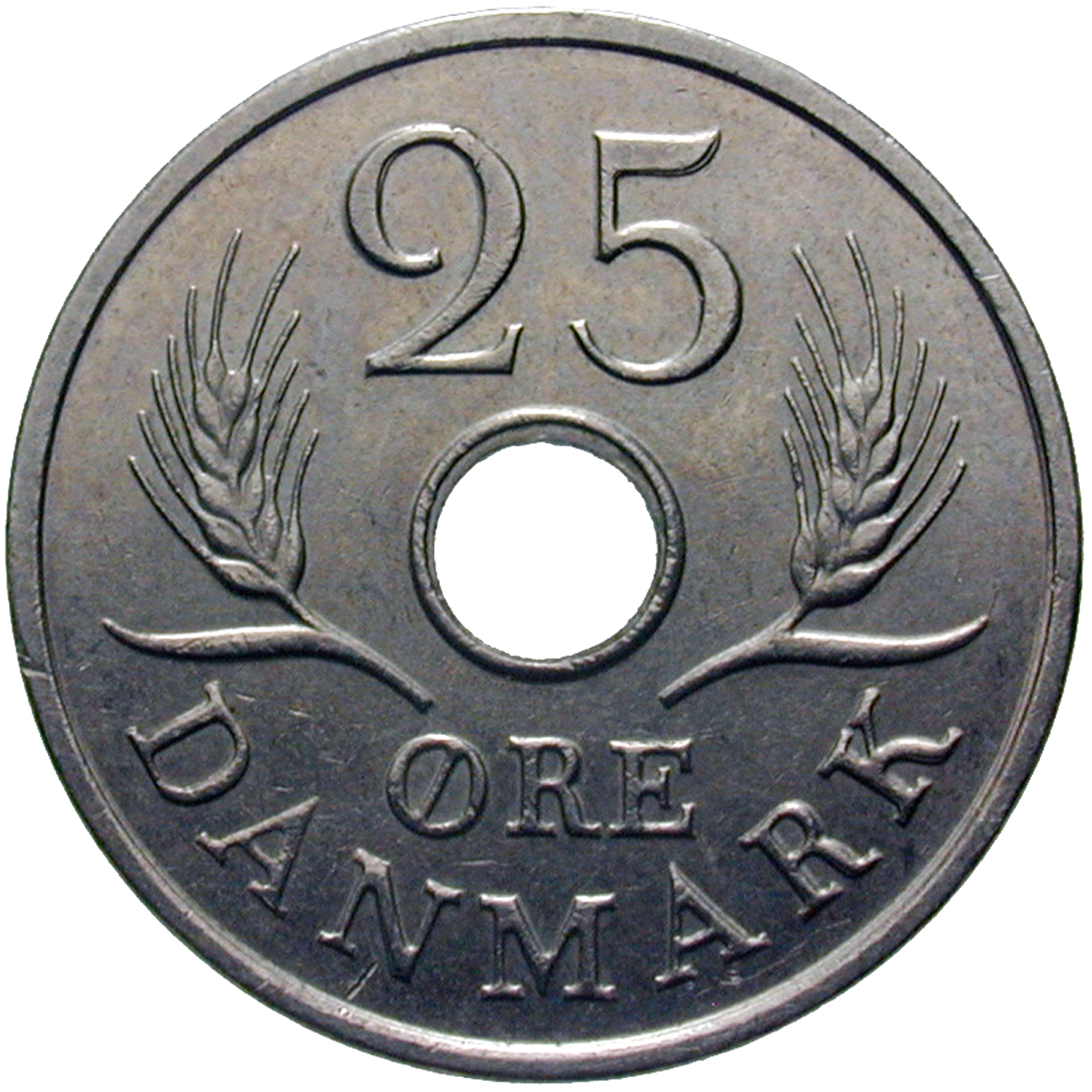 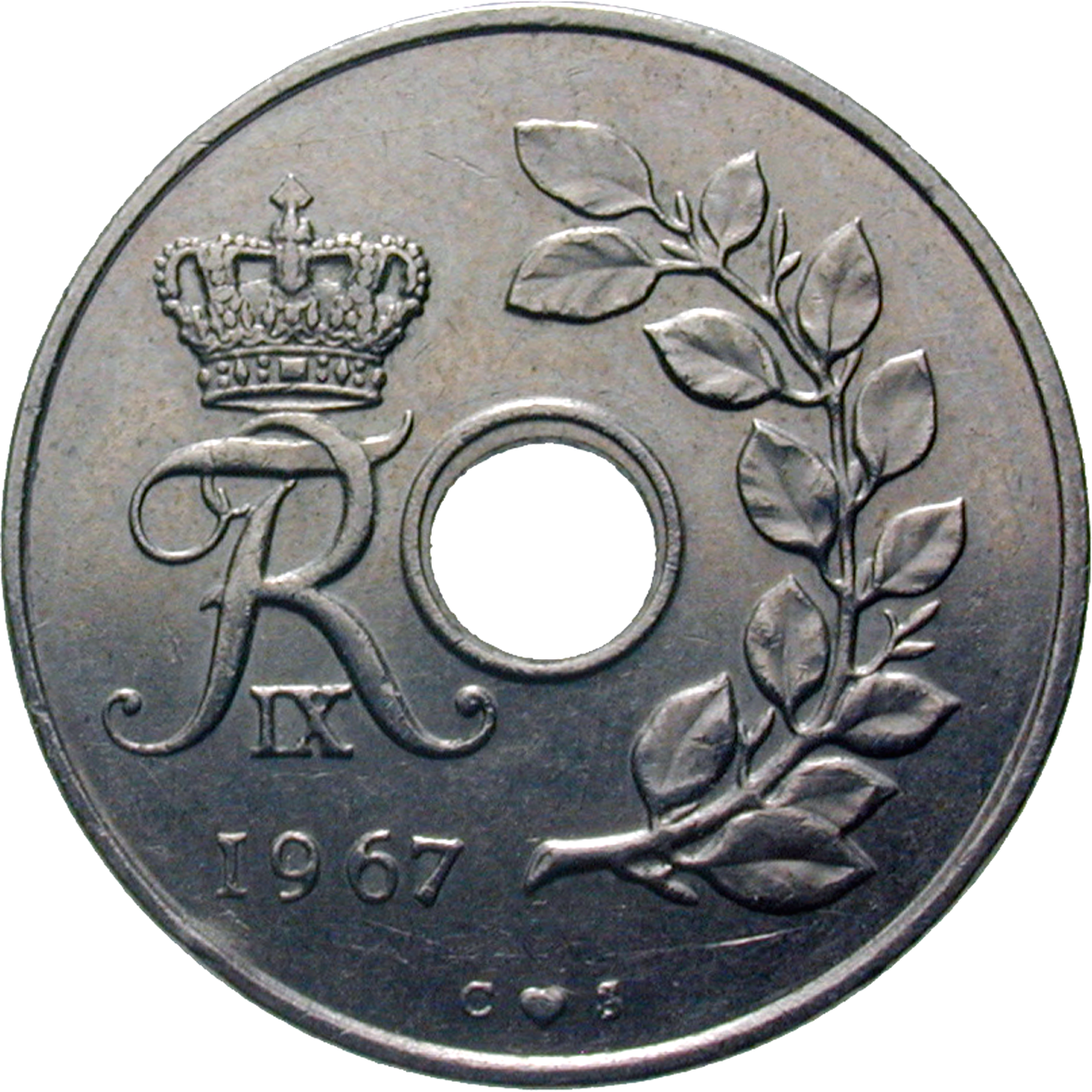 The Danish kingdom was founded over 1,000 years ago and is one of the oldest monarchies. The roots of the Danish royal dynasty date back to Gorm the Old (*936, † 958) and his son Harald Bluetooth. Royal power was not limited to the male line: Denmark's heyday was during the reign of Margaret I (1387-1412), who united Scandinavia in the Kalmar Union. After the direct line descending from Gorm died out in the 15th century, Duke Christian of Oldenburg became king of Denmark under the name of Christian I. Since then, all Danish kings alternately bore the name "Christian" or "Frederick."