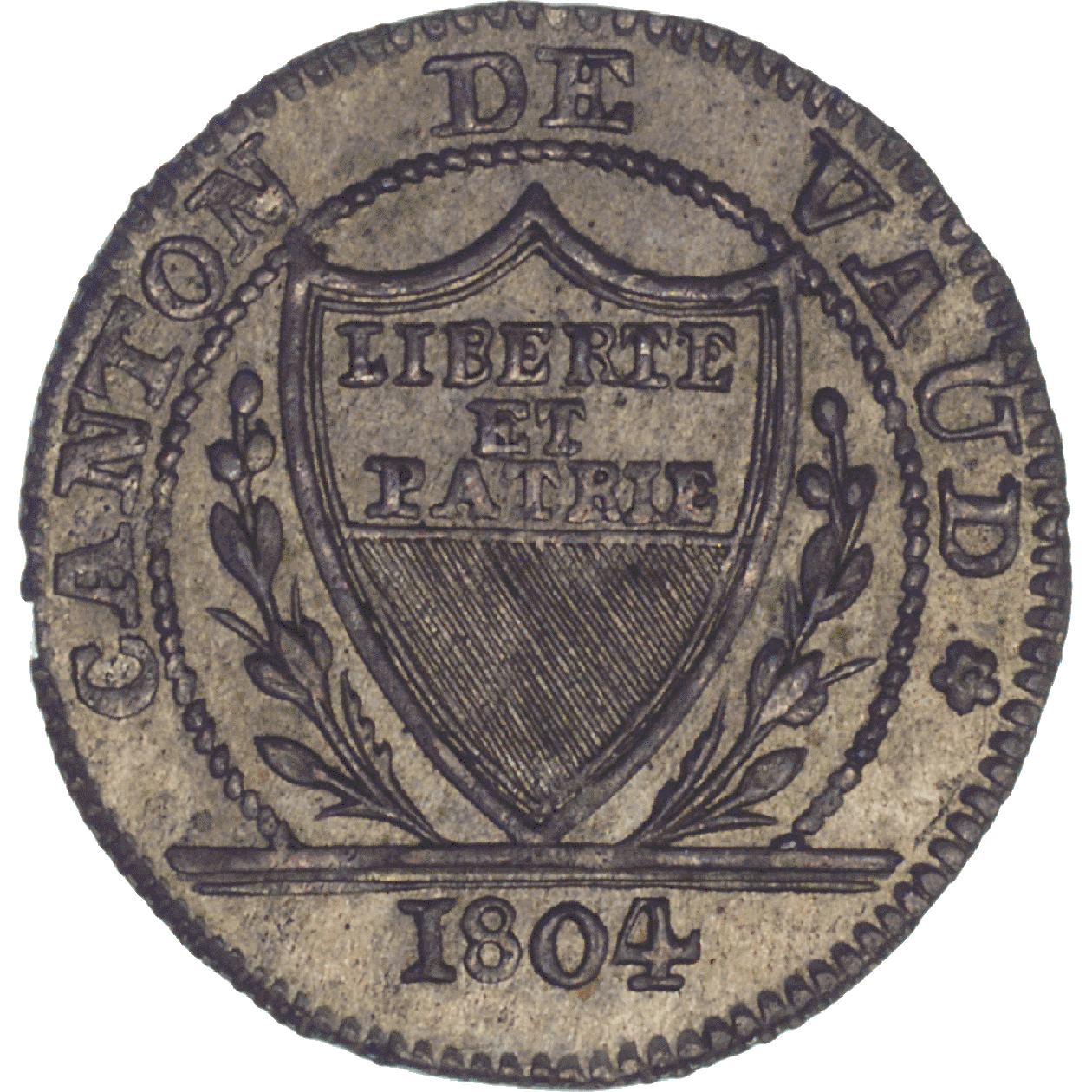 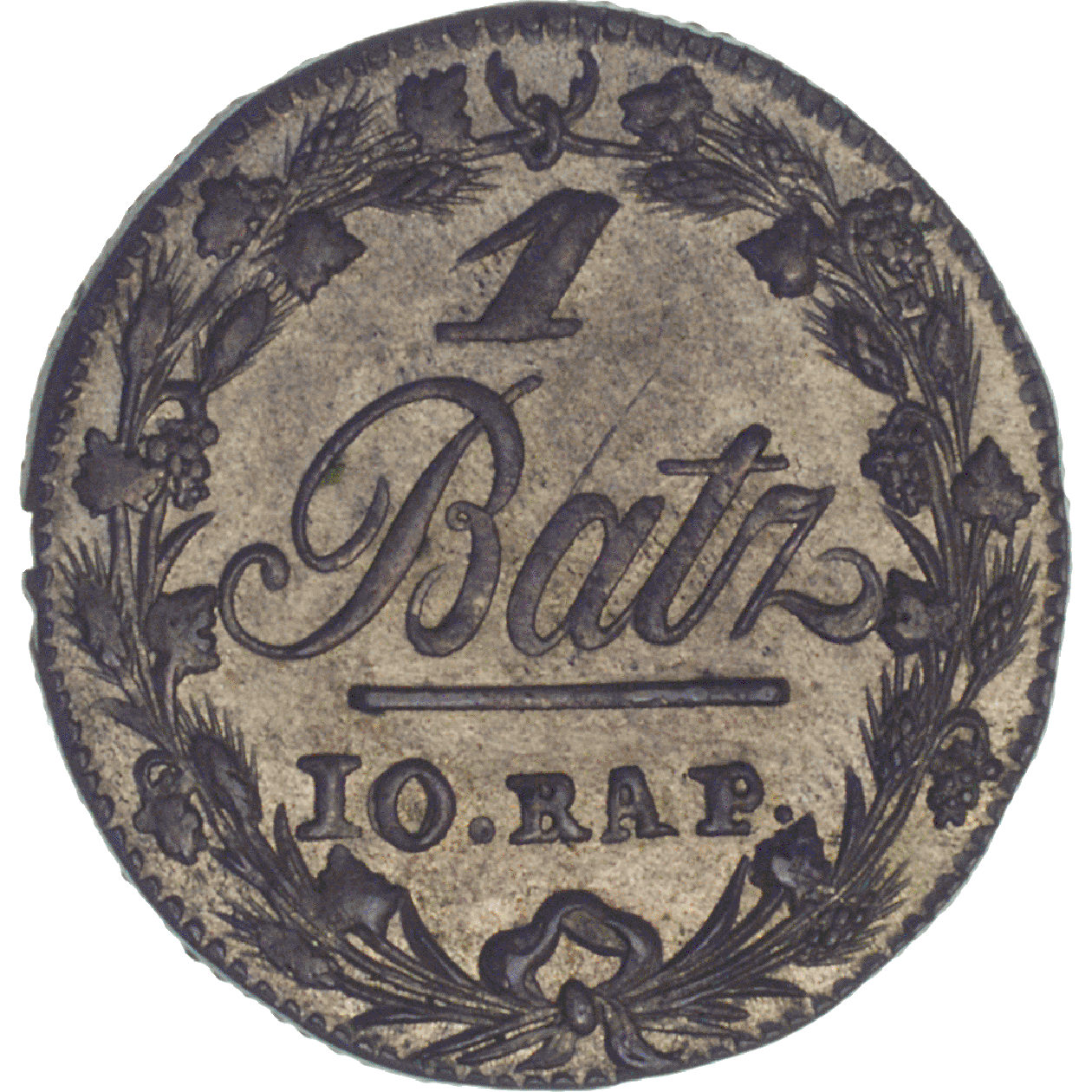 The turn from the 18th to the 19th century was a time of change in Europe. Revolution even reached the Vaud, which as a subject territory of Berne had existed mostly untouched by wars and disruptions for some 260 years.

When the Old Swiss Confederacy crumbled and French troops moved ever closer, revolutionary ideas began to go viral among the people of Vaud. In January 1798 they sent their Bernese lords packing and declared the Lemanic Republic. It did not last long, though. In April 1798, with a stroke of his pen, Napoleon Bonaparte merged the Vaud with Geneva into the Canton of LÕman, a canton within the Helvetic Republic.

However, the centralized Helvetic Republic did not function well as the cantons were defiant. In 1803 Napoleon therefore changed his mind and issued the Act of Mediation. It strengthened the autonomy of the cantons and redefined some of them, and it turned the Helvetic Republic into the Confederation of Switzerland. That day, on February 19th, 1803, the Vaud became a separate canton.