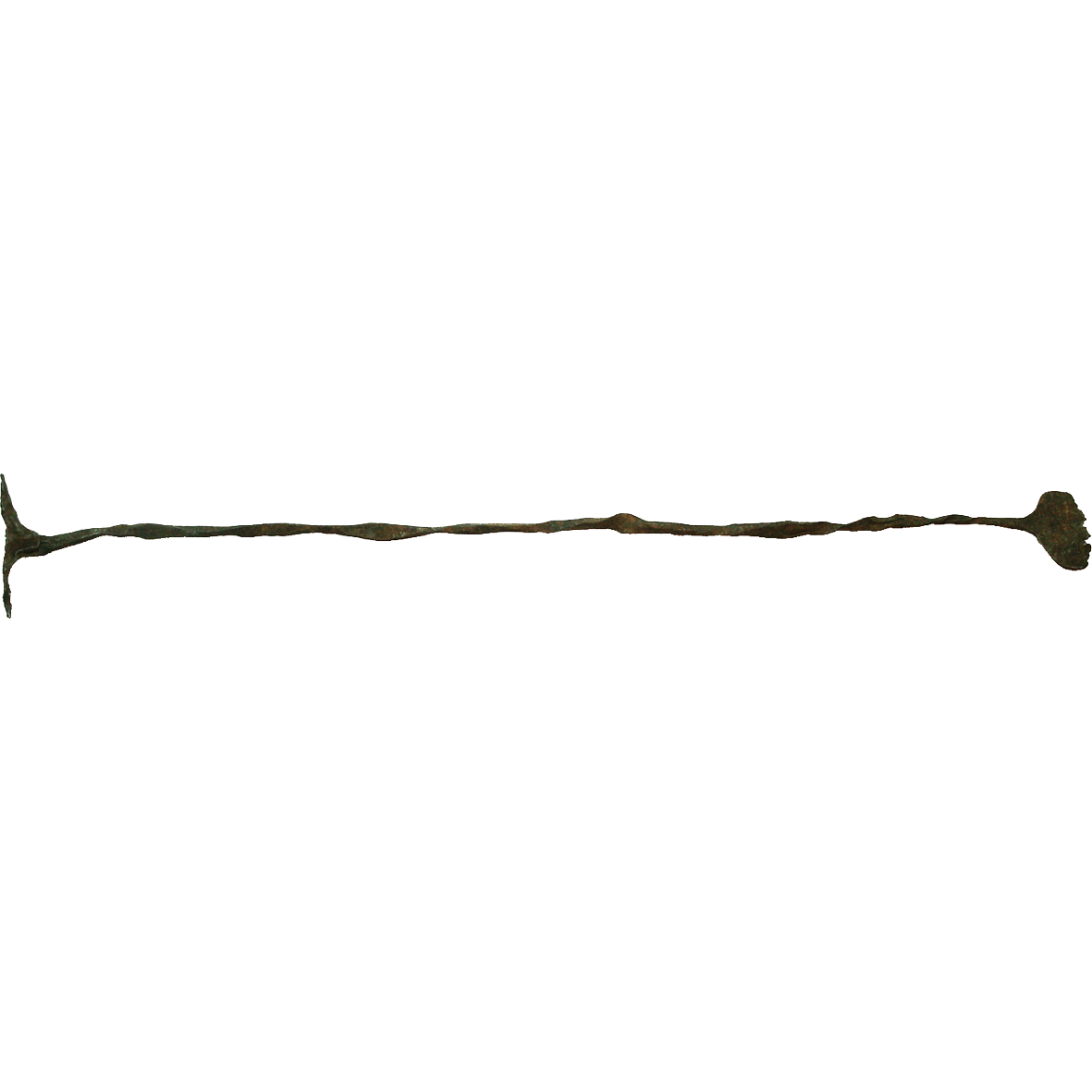 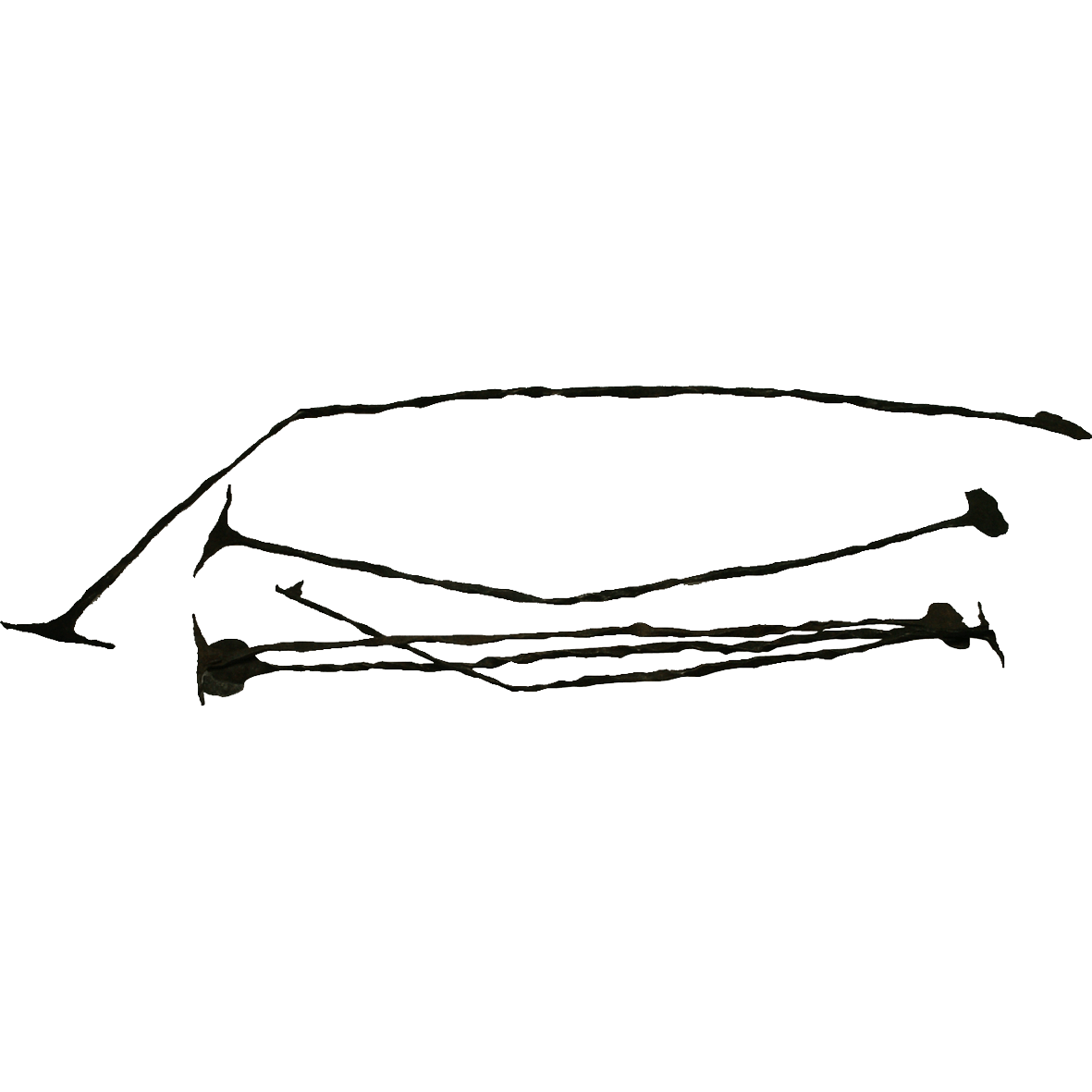 The name of this money is Kilindi. But because these rods were made by the Kissi people, the Europeans used to call them Kissi pennies. The Kissi people live in the hinterlands of Guinea, Liberia and Sierra Leone. Kissi pennies were by no means restricted to the Kissi tribe, however. From about 1880 until the 1950s, they had a large circulation area that stretched as far as Senegal. A single Kissi penny had only a limited purchasing power, so they were mostly used in whole bundles. For example, a cow was worth 30-40 bundles each of 20 rods. That was incidentally the way in which the coinage system of the ancient Greeks developed – in the 8th and 7th centuries BC, little iron roasting-spits were in circulation, called obols, six of which were worth one drachm.