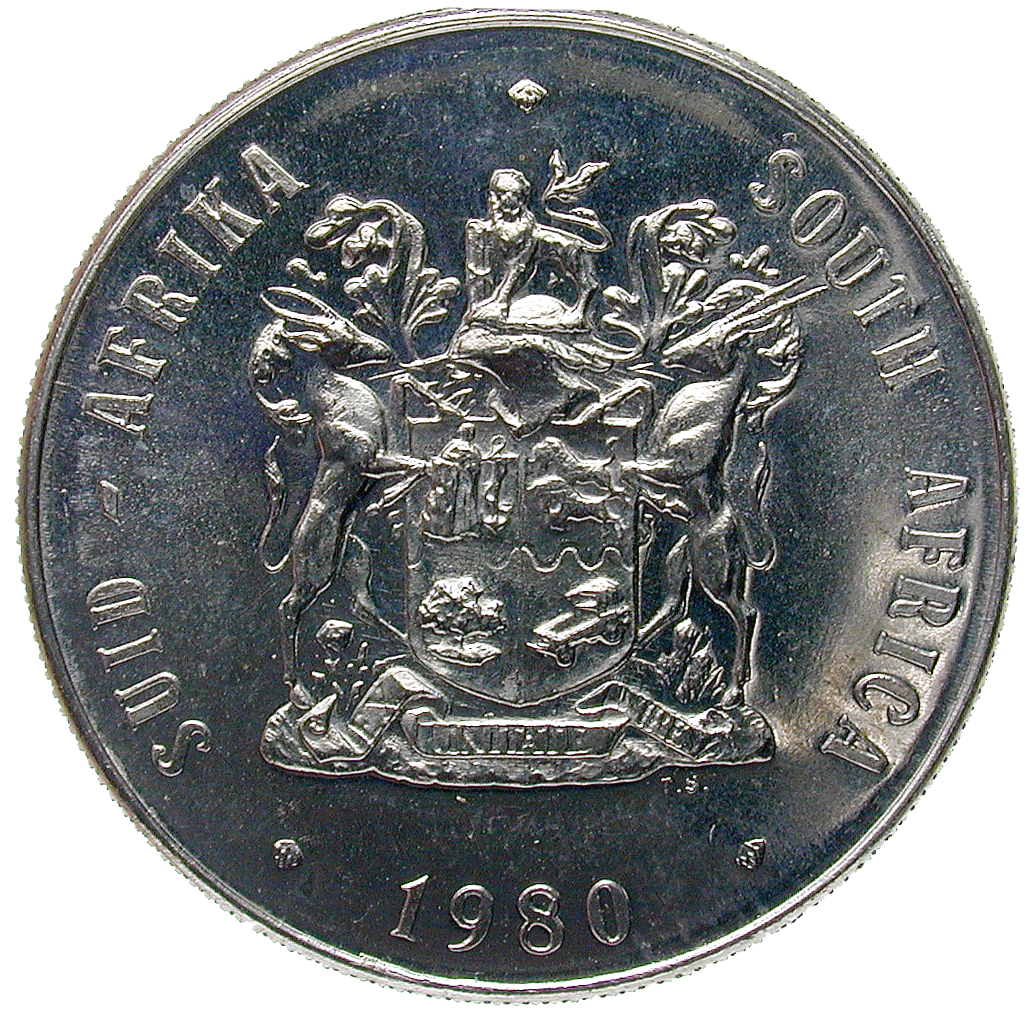 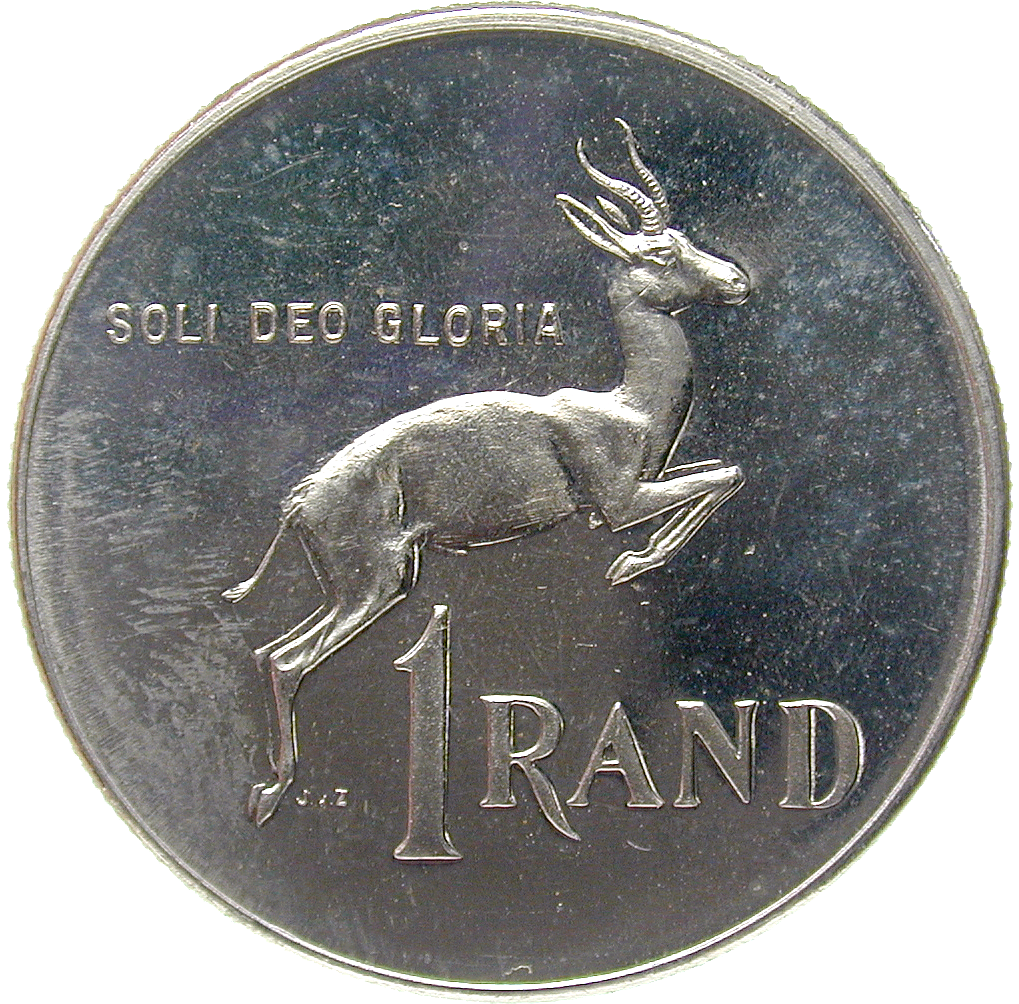 When the Dutch East India Company established Cape Town in 1652, it did not mint coins at the South African cape. The first Dutch colonists had brought some money from home, and that was sufficient in the beginning. With the increase of trade, coins from all over the world made their way to the cape. In 1802 some guilders were struck in the Netherlands for South Africa, but they never made it to the goal. When the British took over power in 1806, British coins became the official currency of the Cape Colony. Only in 1961 did the Rand replace the South African Pound.