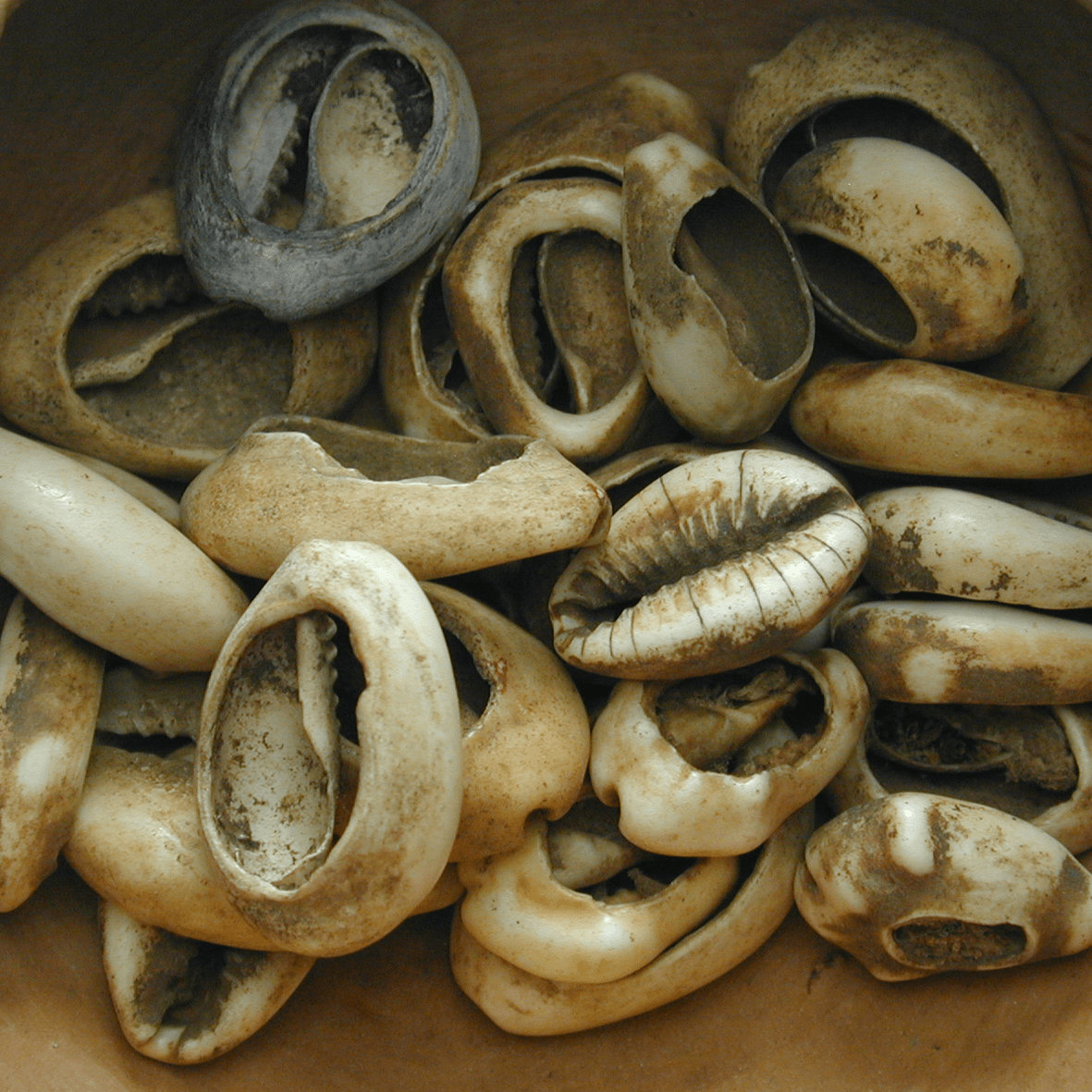 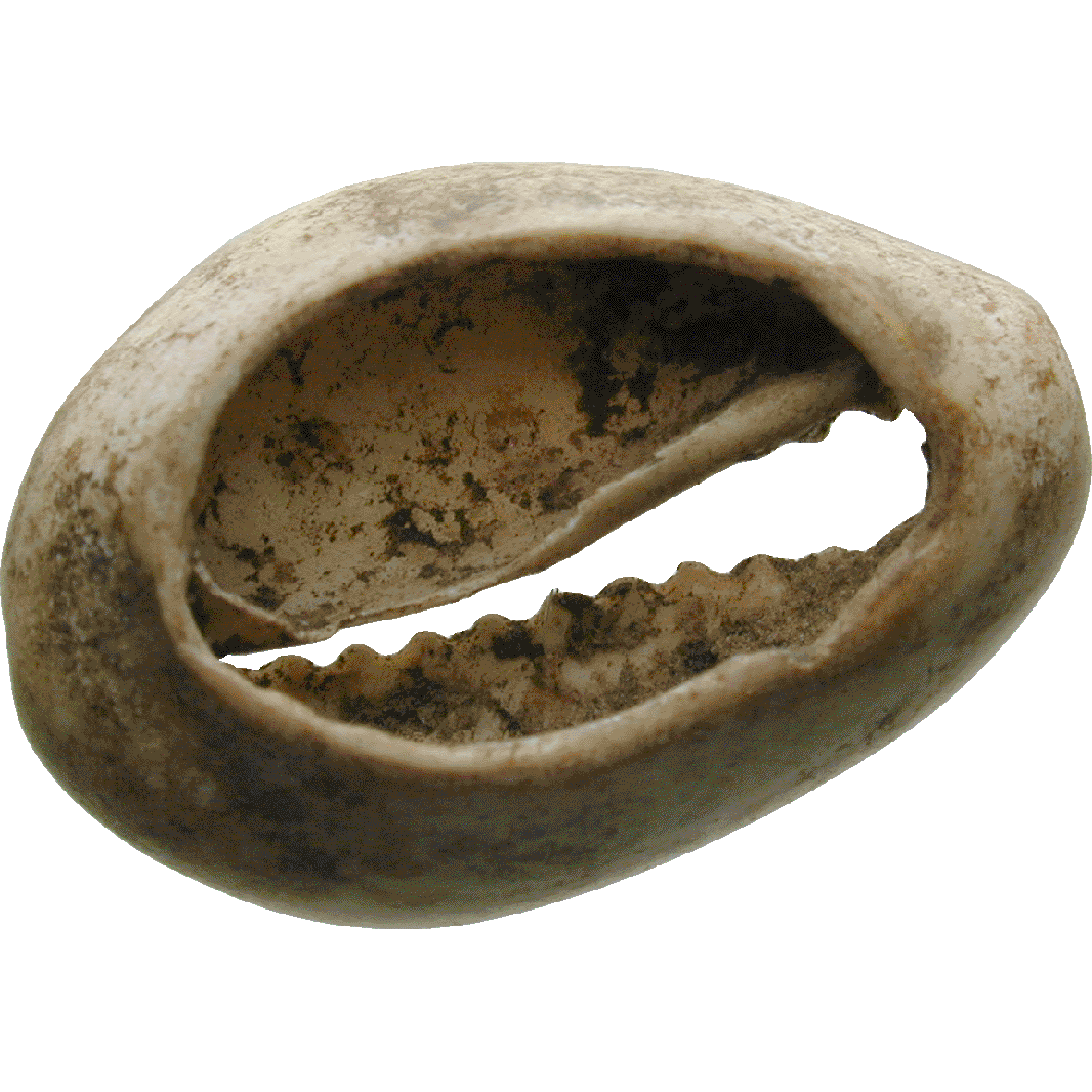 Cowry shells were used as money in many parts of the world. In fact, they belong to the most widespread traditional currencies. Their value varied a lot, depending on the distance from the coast and the large trading centers. The more remote a place, the higher the value of the cowries. The value furthermore changed with the season, related to harvests and crops, tax deadlines etc. In the French colonies of West Africa, 60 to 400 cowries corresponded to one French franc in the early 20th century. At the same time it has to be considered, however, that western money had a very high purchasing power in the colonies.