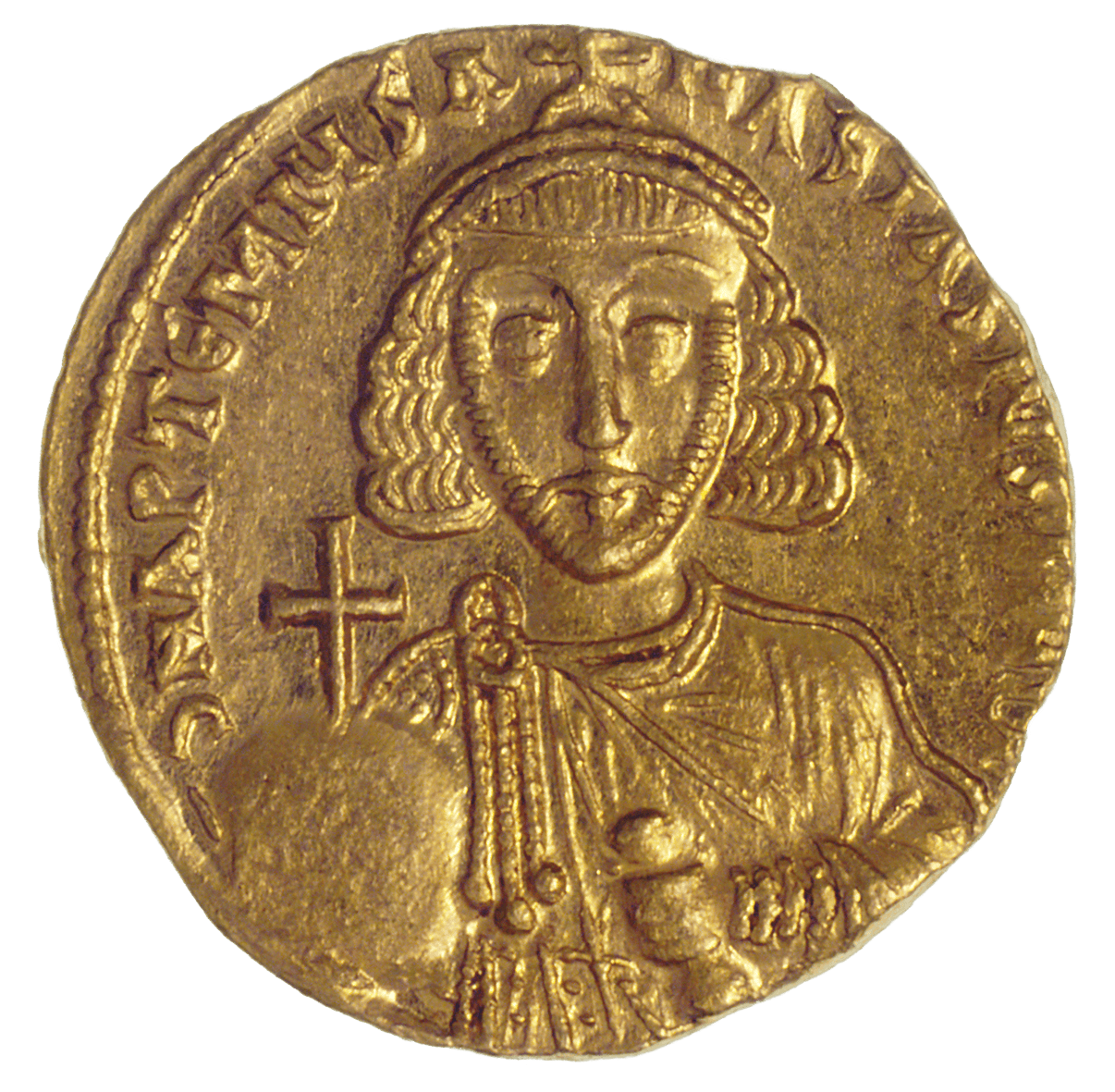 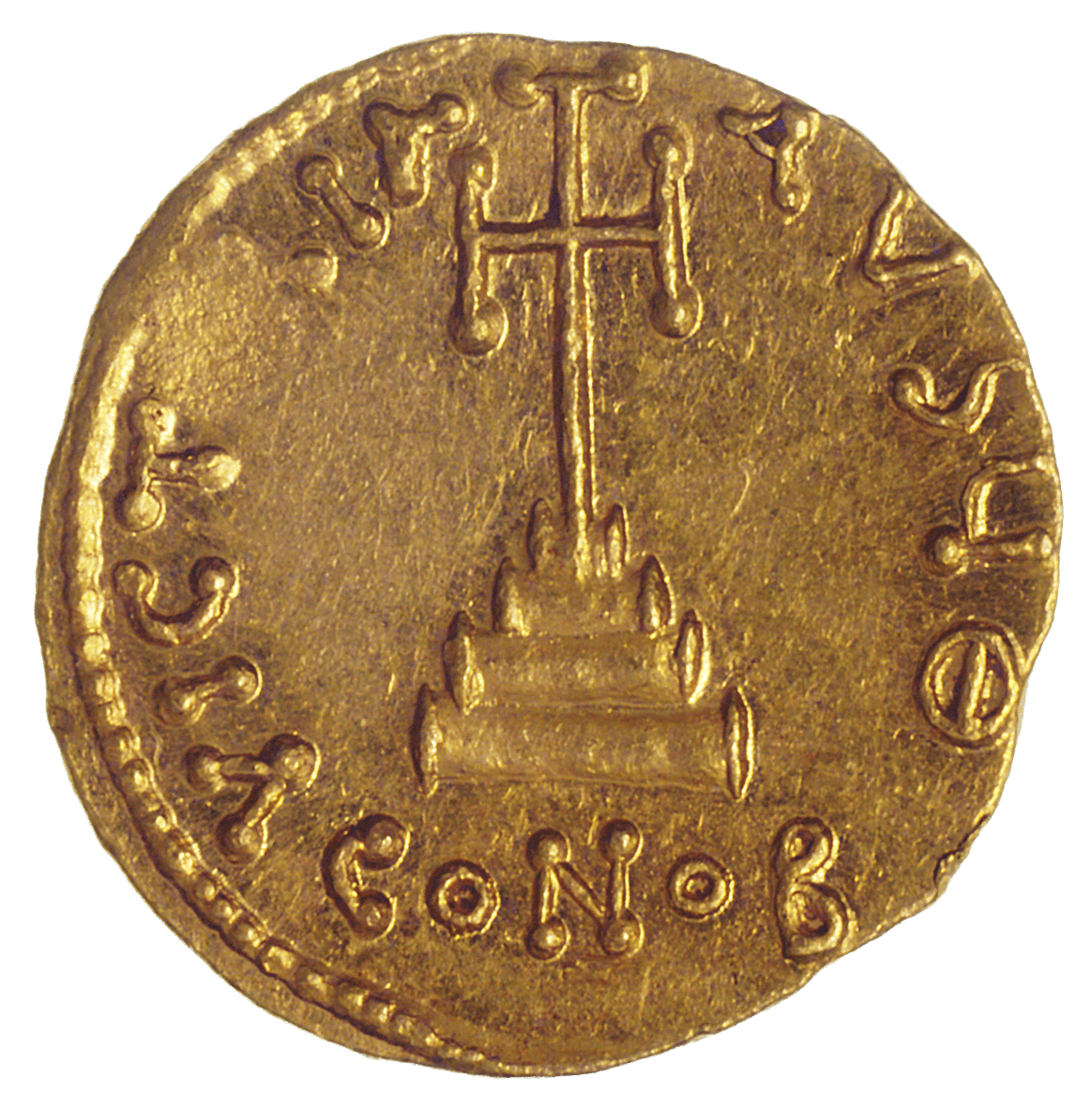 In the 8th century, the nucleus of Byzantium comprised what is present-day Turkey; additionally there were regions in Caucasus, the Balkans, and the Aegean islands, Cyprus, Crete and Sicily. Impressive at first sight, this imperial territory made little profits, due to the fact that it was being constantly raided and destroyed by other peoples. Byzantium profited all the more so from its geographic situation which assured entire control of the Black Sea and maritime routes between Syria, Egypt and Western Europe. Constantinople, the metropolis, was hence the hub of international trade and consequently, the solidus became the trading coin of the early Middle Ages.