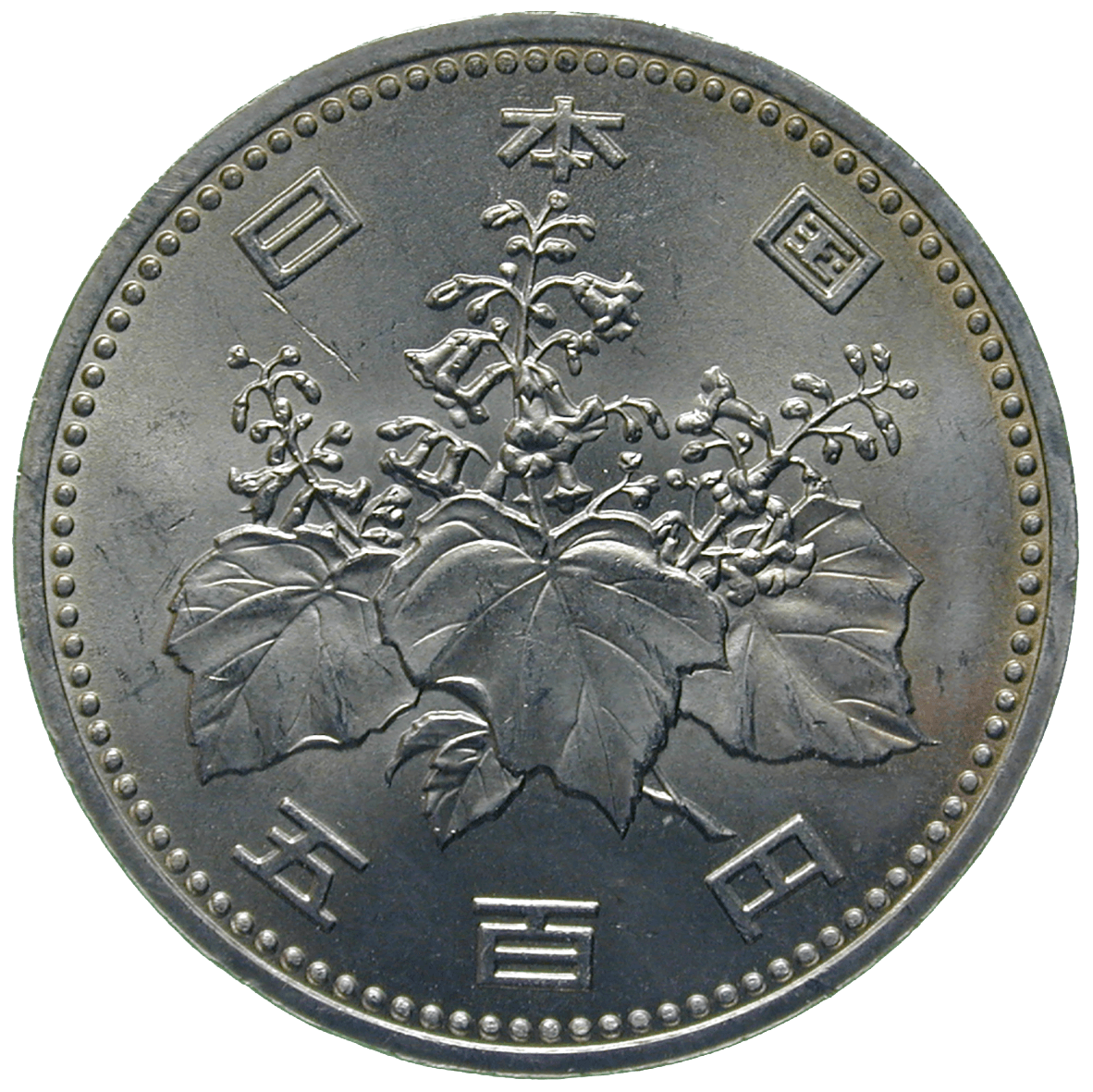 The Meiji-Restoration transfered Japan from a mediaeval feudal state to a modern nation over night. The monetary system was changed during that time like everything else. The traditional Japanese coins were replaced by modern money. The new currency was called yen, which literally means "round" – contrary to the traditional coins, which had been oval. With the introduction of the yen, the Japanese monetary system was adapted to the decimal system: 1 yen held 100 sen or 1000 rin. These two species did not remain in circulation for long, however. Because like any other modern currency, the yen lost his value in the course of time, and its purchasing power decreased. The rin and the sen fell prey to this diminution of value; their emission was abandoned in 1909 and 1954 respectively. Today, the yen is one of the most stable currencies in the world, and Japan a considerable economic power.