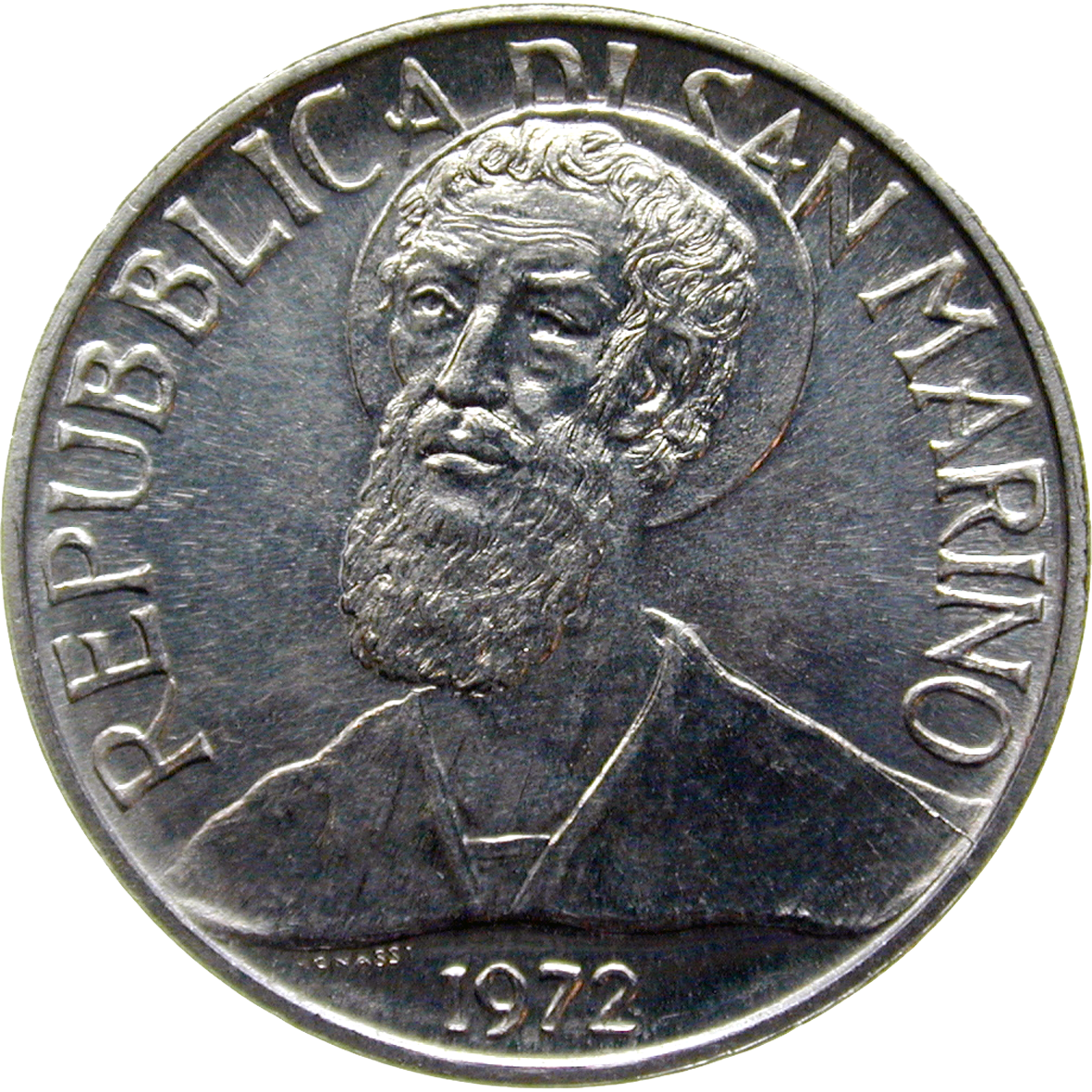 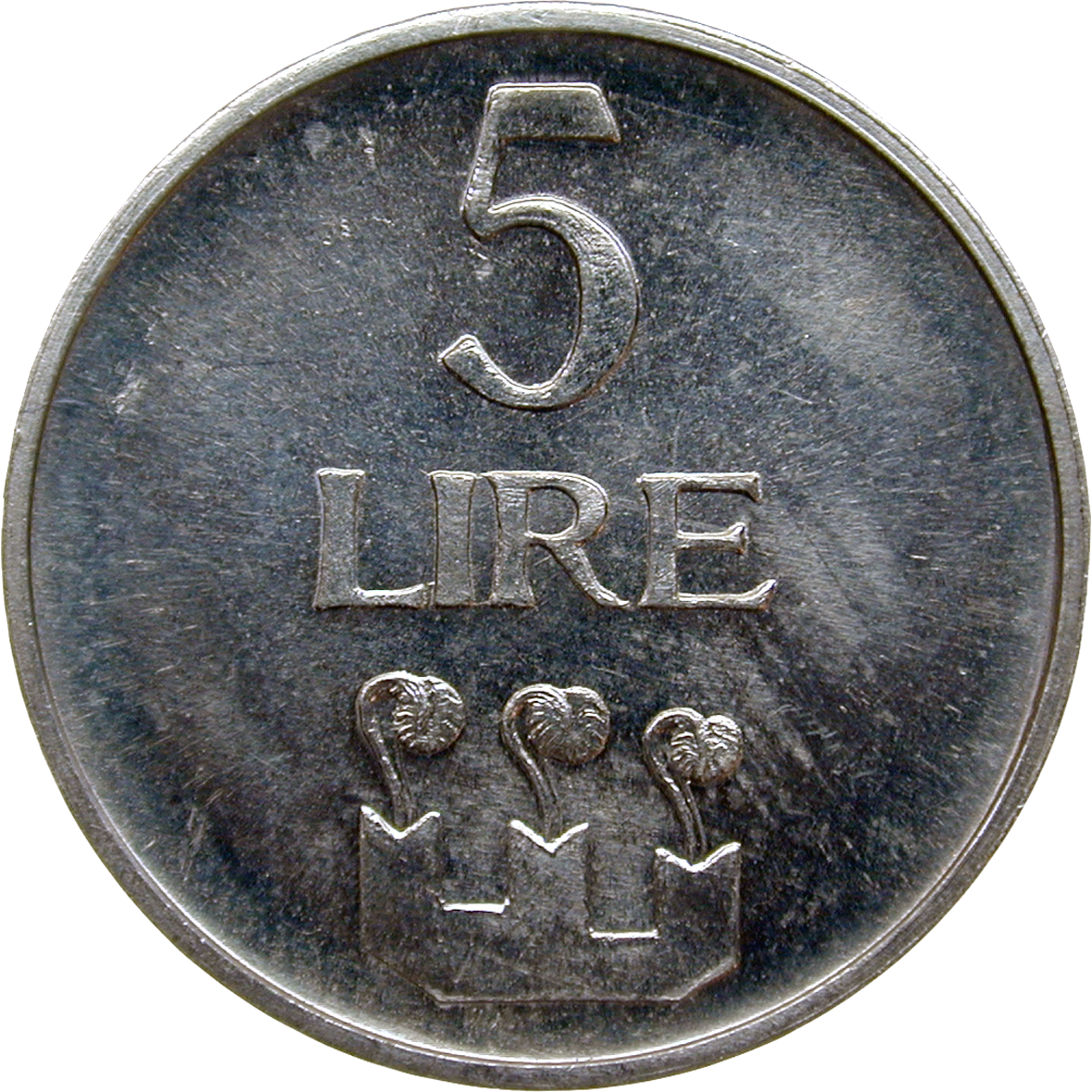 San Marino is thought to be the oldest republic of the world, with roots dating back to the 4th century. Its founder was Saint Marinus, who had been a stonemason from Croatia. Marinus had sought refuge on Titano Mountain during a persecution of Christians by the Roman emperor Diocletian in 300 AD. Over time a Christian community developed on top of the mountain, as more and more Christians assembled around him. This was the origin of the later Republic of San Marino.