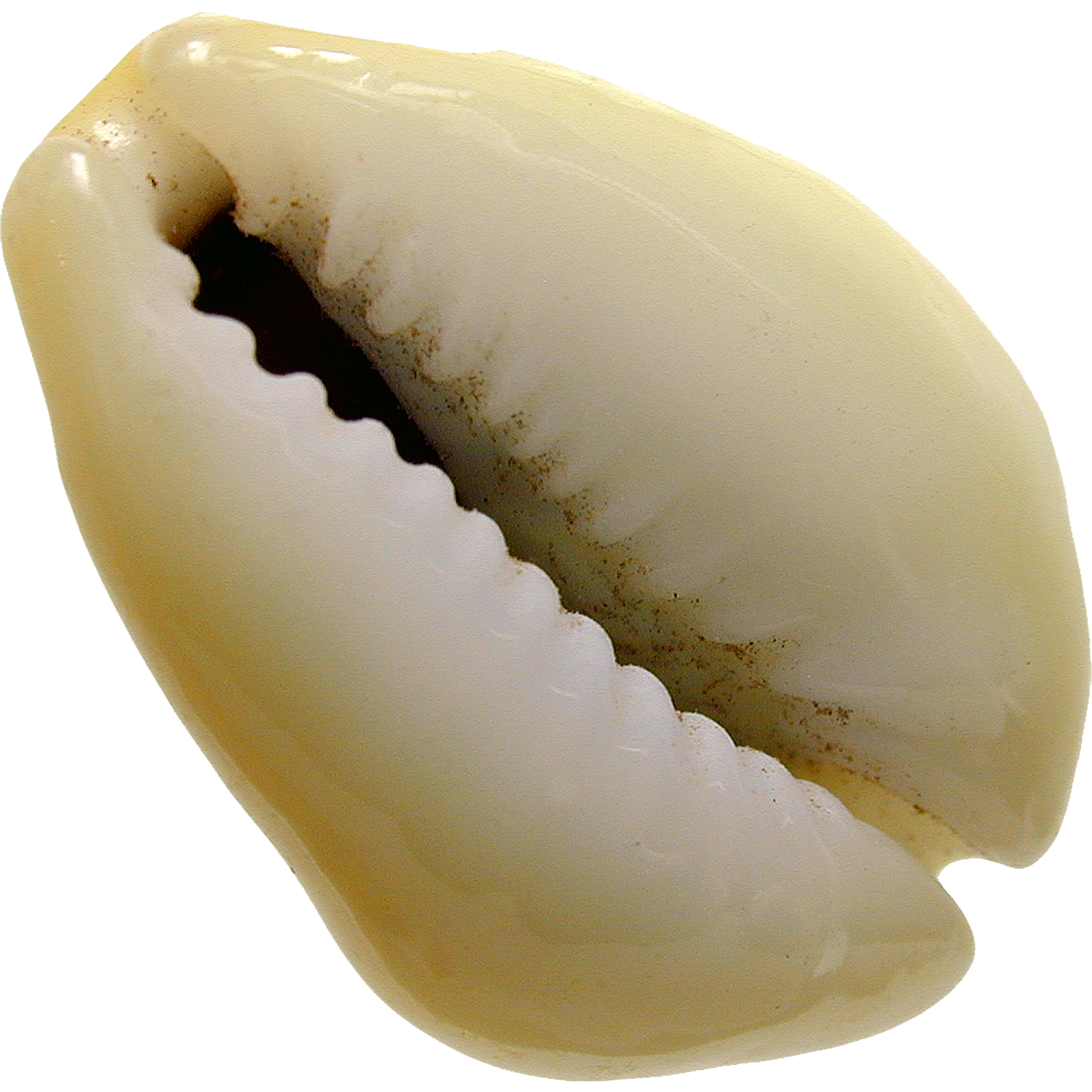 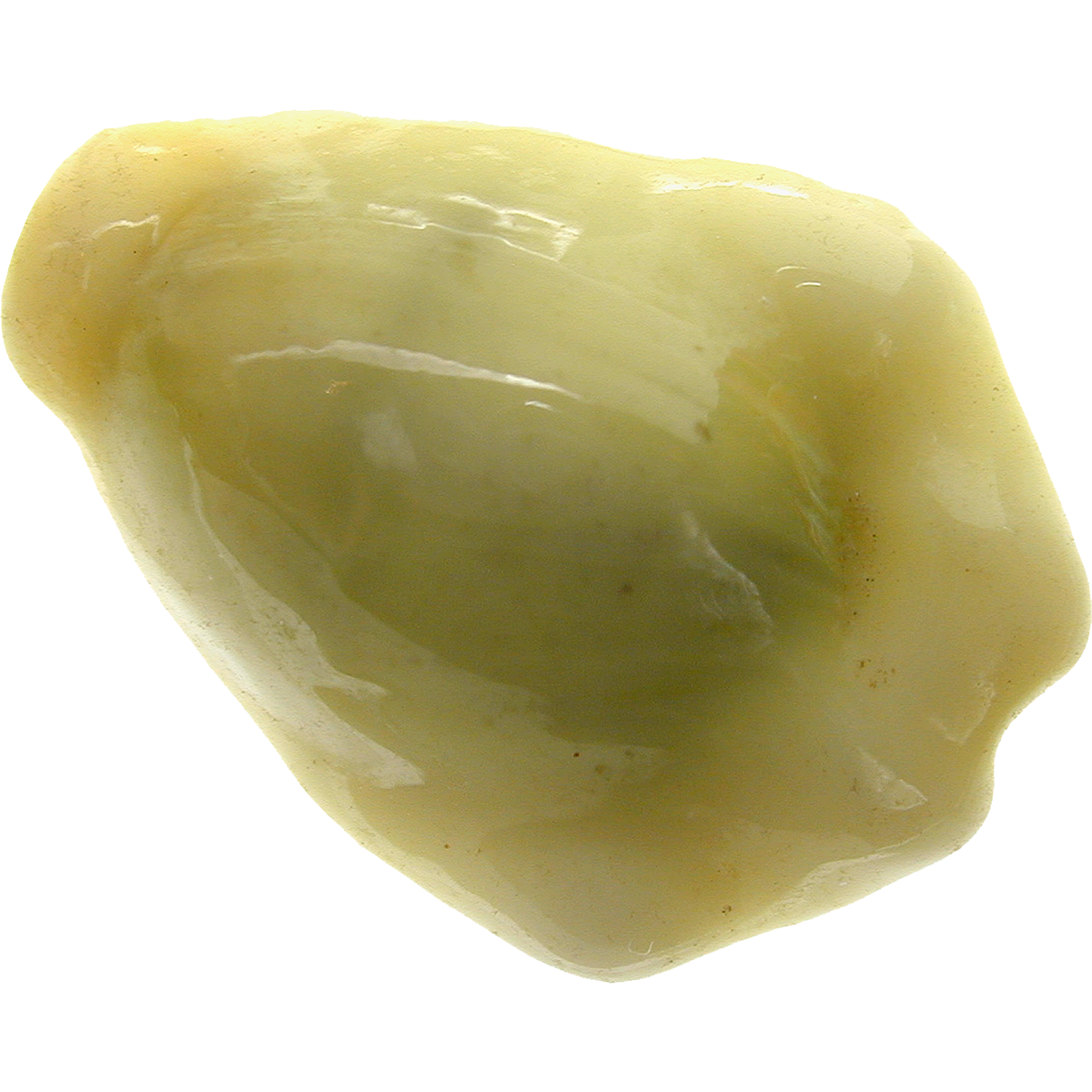 Cowrie shells were used as money in China, India, Thailand, Vietnam, the Philippines, the Maldives, in New Guinea, the Pacific and in Africa for centuries. In some parts of Africa cowrie money was used until well into the 20th century. The value of a cowrie shells varied according to the time, place and season. In general is true: the earlier in time and the further from the sea, the higher was the value of a cowrie. In Uganda, for example, a wife is said to have cost 2 cowries in 1600, 30 in 1810, and 10,000 in 1857.