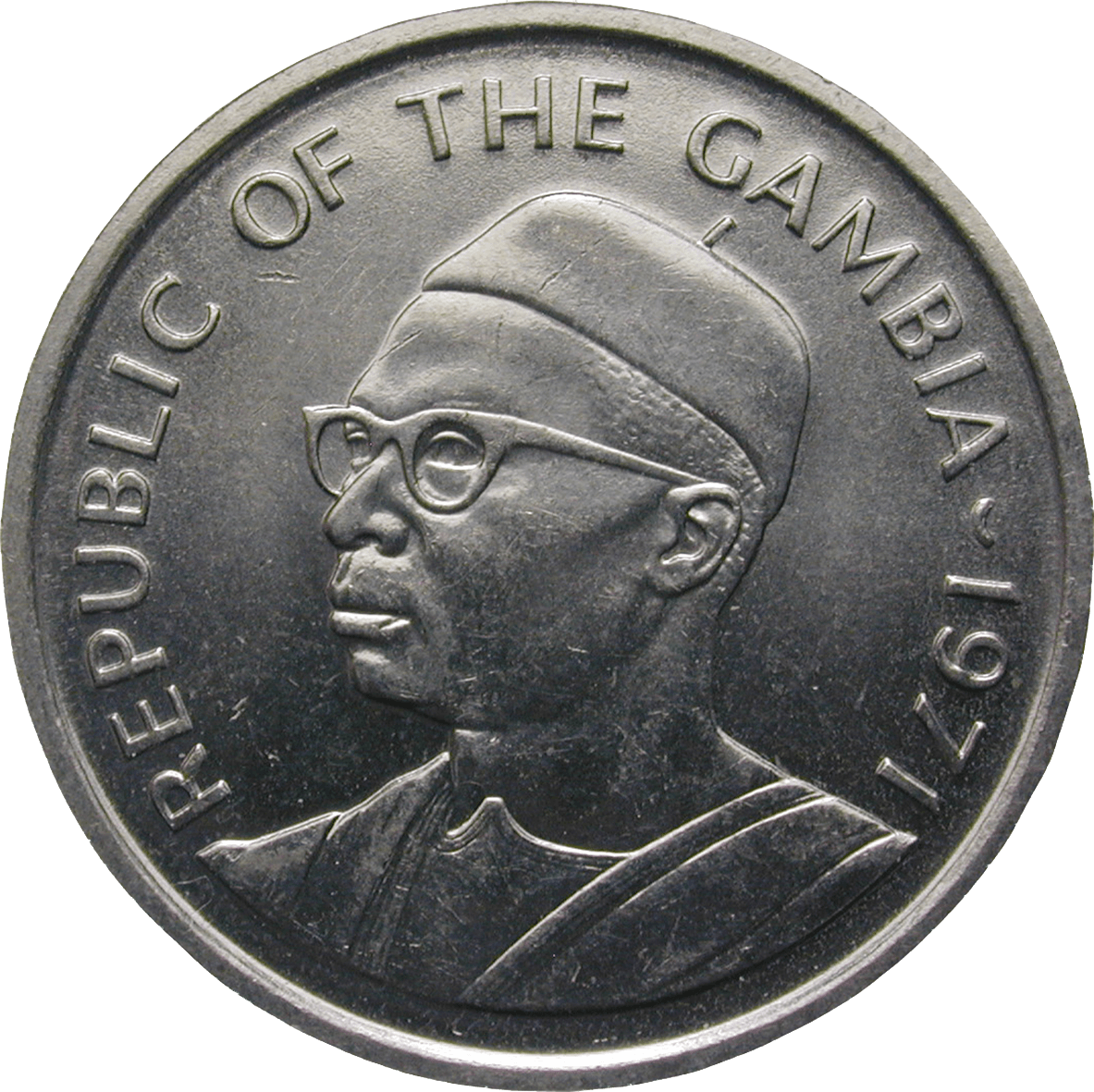 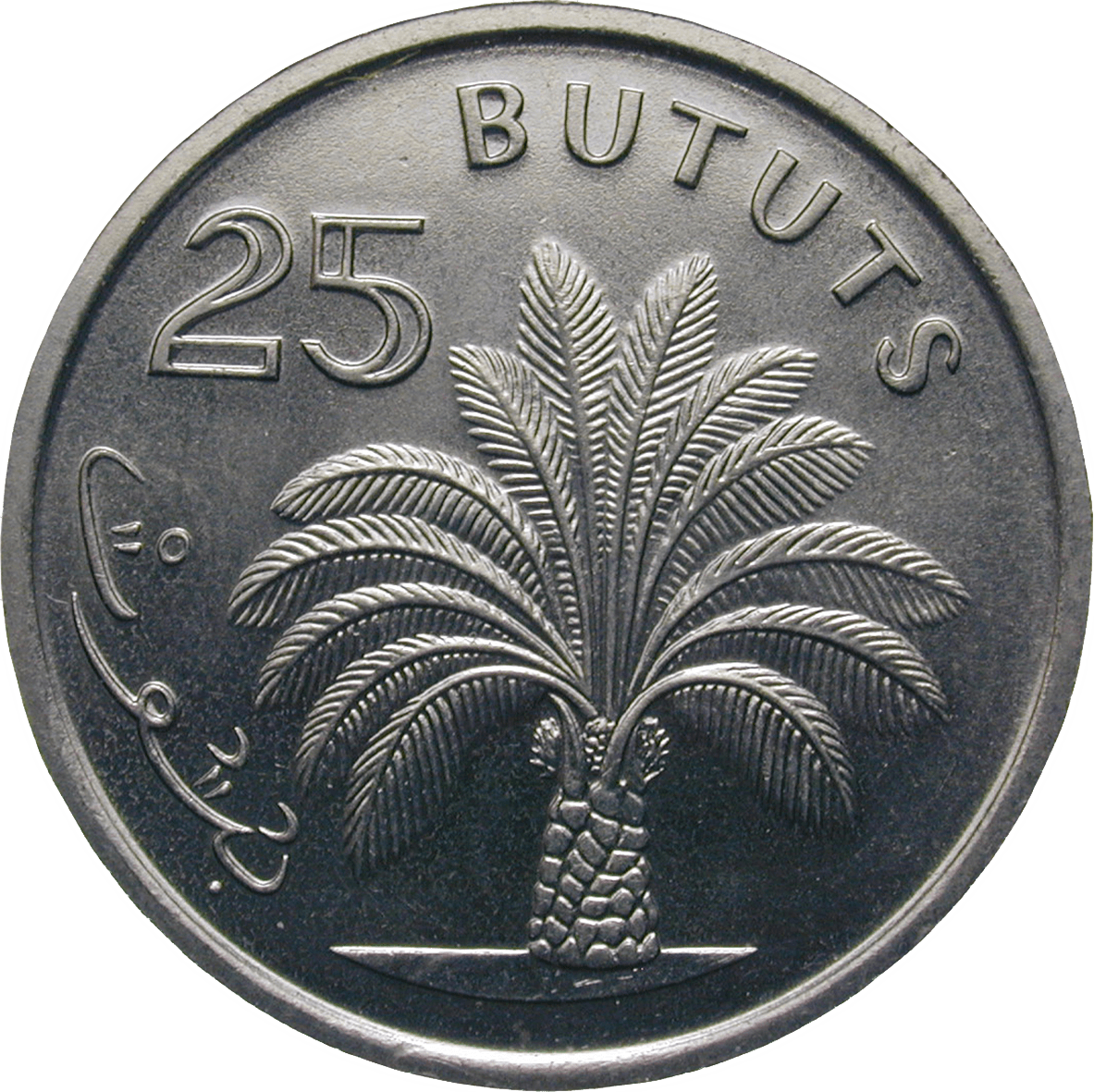 The fertile banks of the Gambia River have been settled for thousands of years. The region was once part of the legendary land of Ghana, which maintained a swinging trade with gold, ivory and slaves. It came as no surprise then that Ghana whet foreign appetites. At the beginning of the 15th century the first Europeans landed on the West African coast. Over the following decades they penetrated deeper and deeper inland on their quest for gold. In 1588 the Gambia basin became the first British colony in Africa. Gambia became independent from Great Britain in 1970. As a national currency the dalasi was introduced, with 1 dalasi holding 100 bututs. Today, bututs have mostly disappeared from circulation. The purchasing power of the small coins has become too low – and this means something in a country where at least one third of the population lives beneath the poverty line of 1.25 US dollars per day.