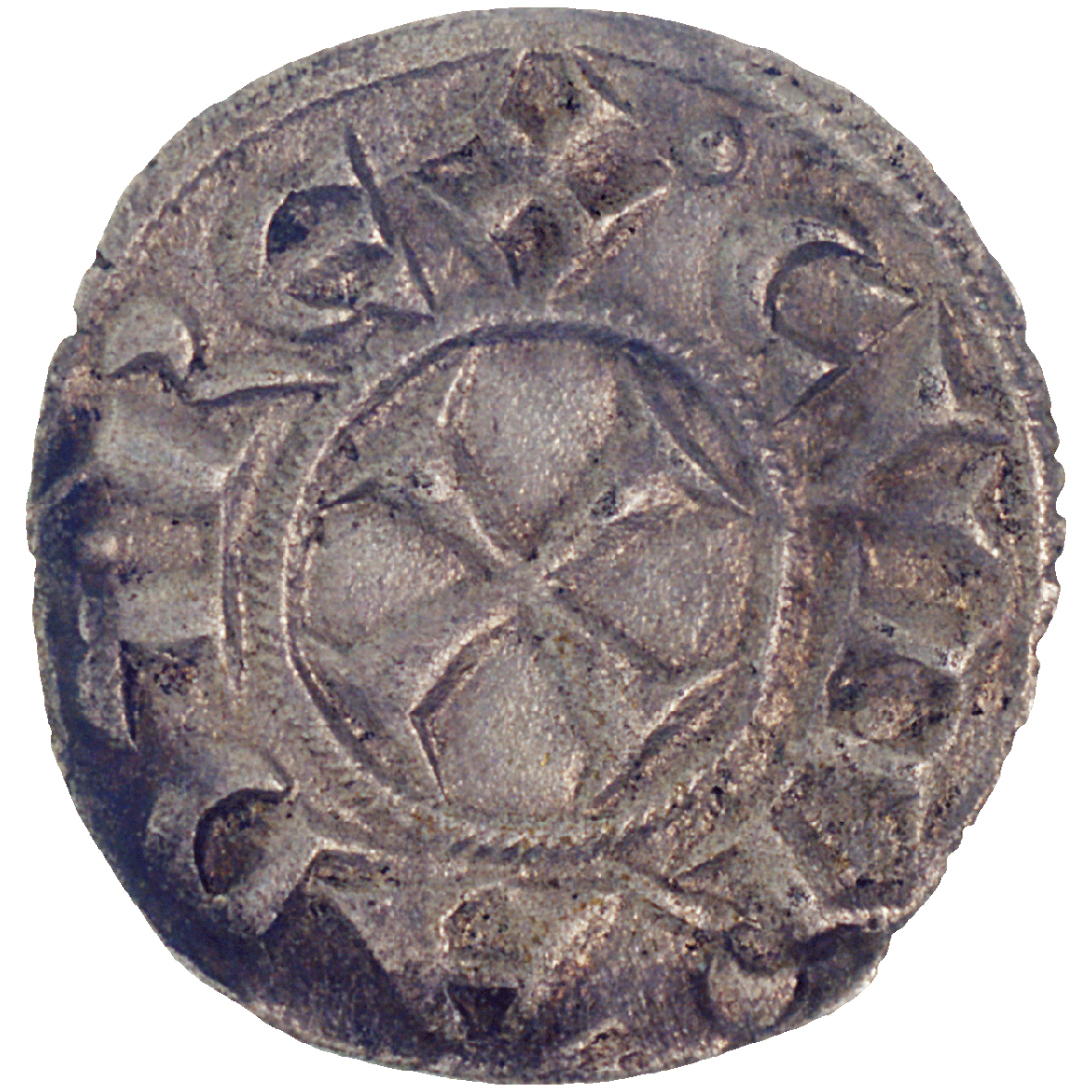 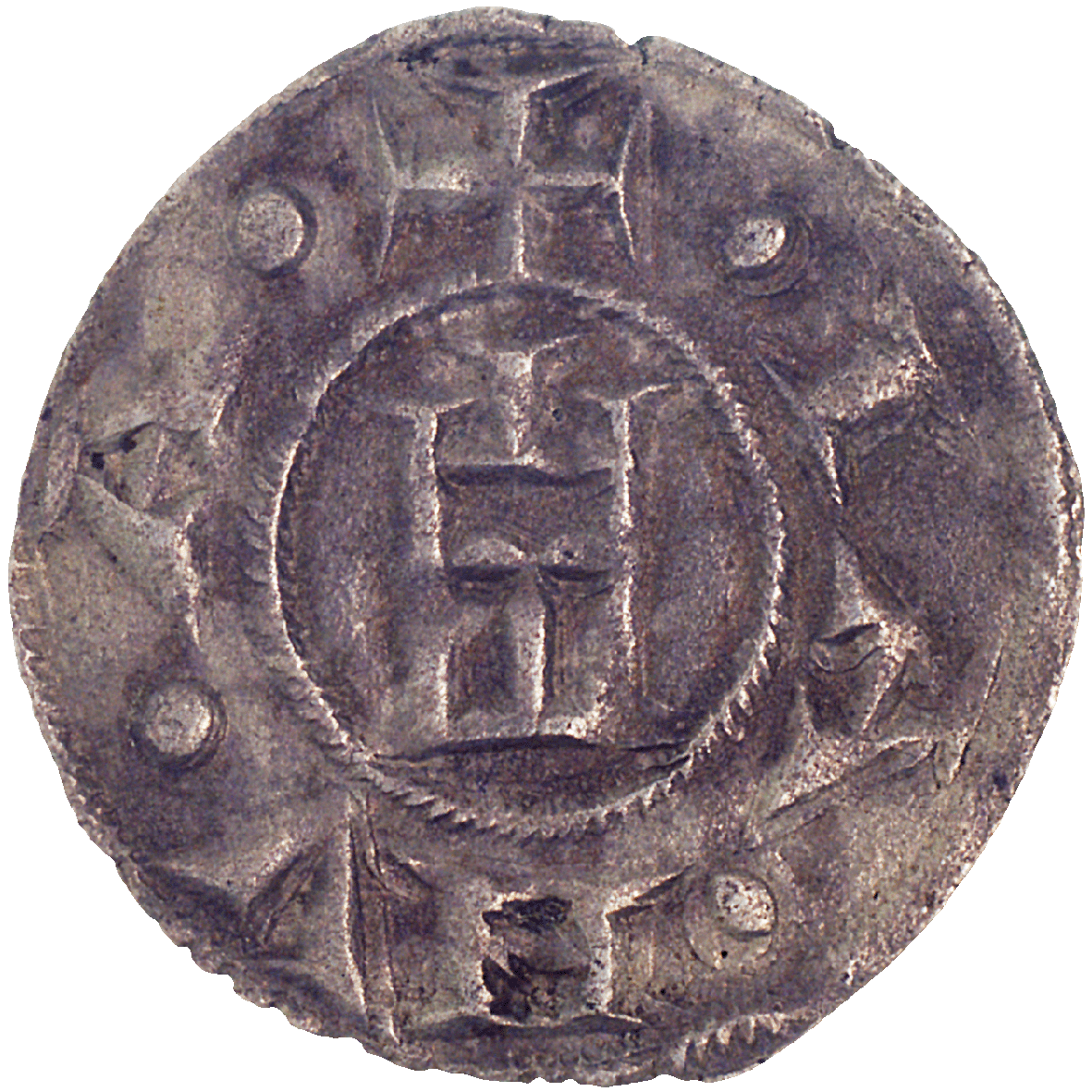 The commercial revolution of the late 12th and of the 13th century ended an epoch of inflexibility in Western Europe and created the preconditions for early capitalism and the emerge of an urban middle class. This became possible through the Christian Crusades, which opened the Islamic world to Christian merchants from the late 11th century. This was when gold coins and heavier silver coins were minted in Western Europe for the first time since the Roman age. Over the intervening centuries such small, dowdy silver pfennigs were the only coins in circulation. Particularly in Italy they were often of low quality, and thus of low purchasing power, which complicated larger commercial transactions. This pfennig – or denaro, as it was called in Italy – was produced in Genoa. Its design, showing a cross and a church faēade, still harks back to the coin types of Charlemagne. It was minted sometime between the 12th and the 14th century; the Genoese denarii are difficult to date as they do not indicate the name of the doge during whose reign they were struck.