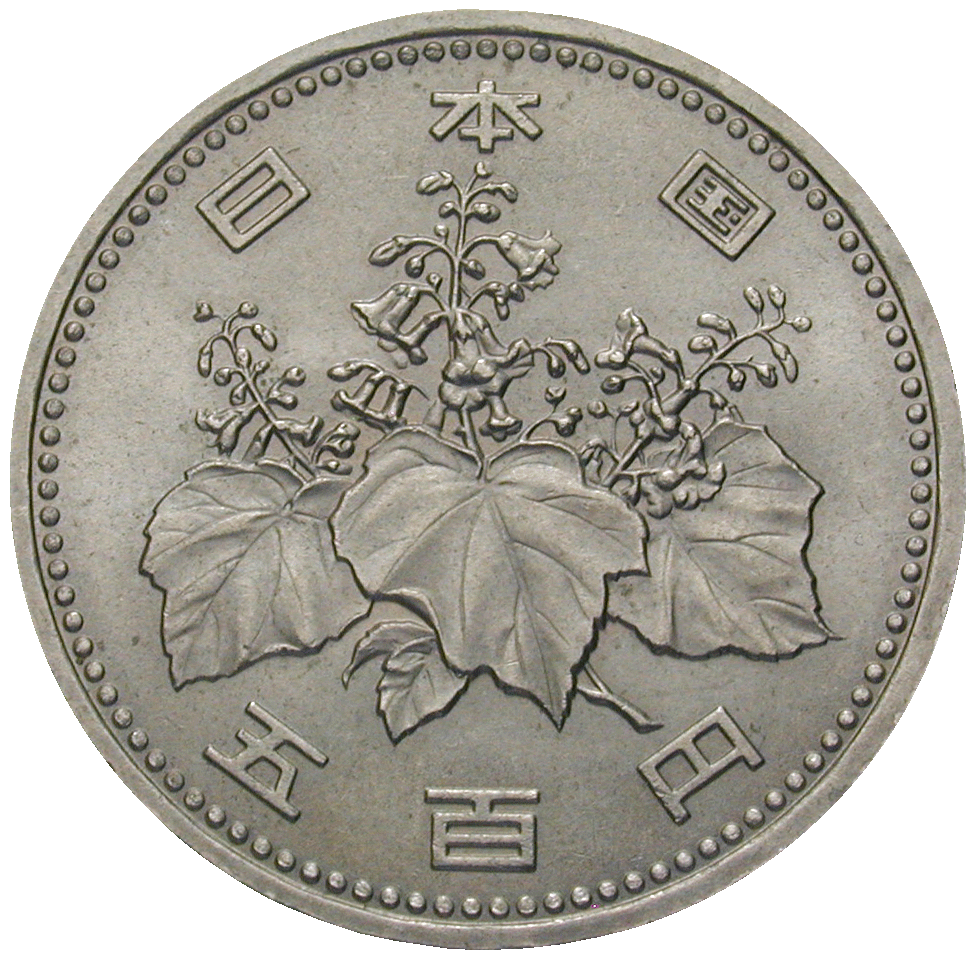 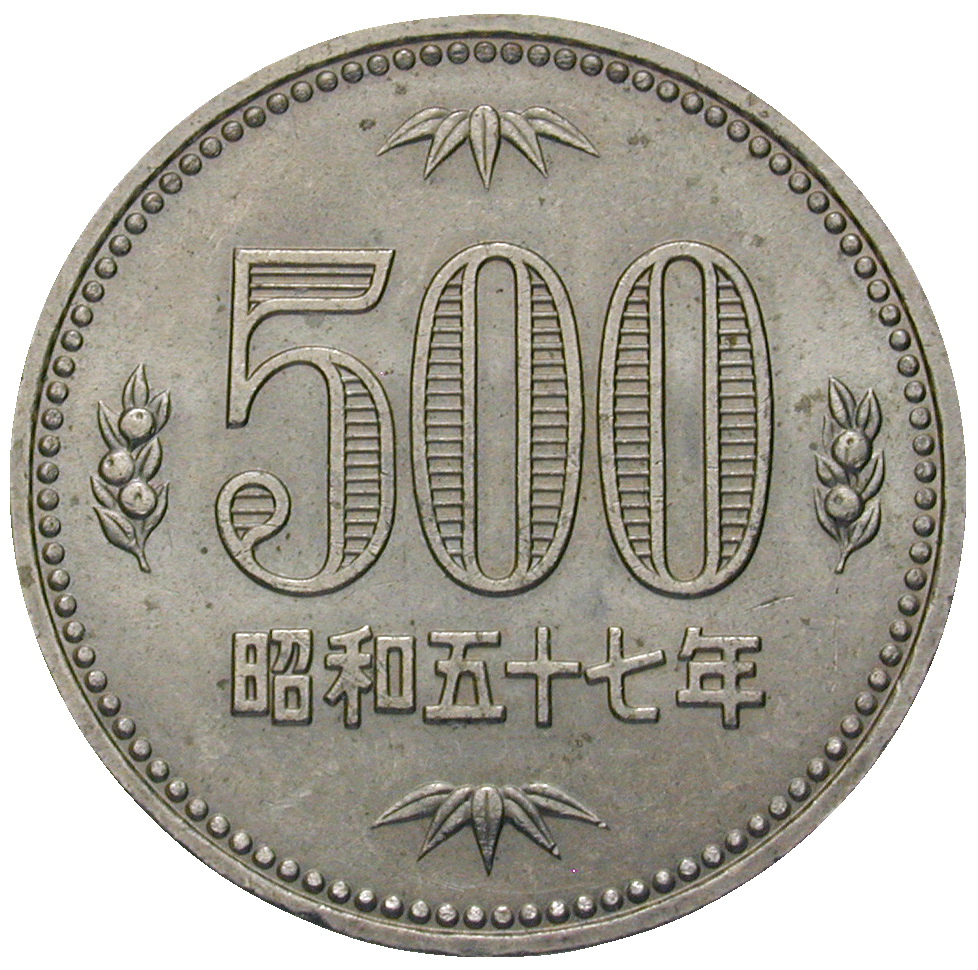 Together with its ally Germany, Japan was among the losers of the Second World War (1939-1945). The economy was ruined, many towns were destroyed, the merchant navy was sunk. Colonies and spheres of influence were lost, and almost all Japanese assets abroad were expropriated. In addition, the population was traumatized by two atomic bombs dropped by the Americans. At the same time the country was occupied by American troops; Japan came under the regime of an foreign power for the first time in its history (until 1952). The former government and civil service as well as the police were "purged" of more than 200,000 members. The top Japanese leadership, however, remained in office. In the years that followed, the former warmongers further expanded the Japanese model of a "total economy" – a strongly regulated system controlled by cartels. The consequence was an unusual connection between the state and private business – the so-called Japan Incorporated.