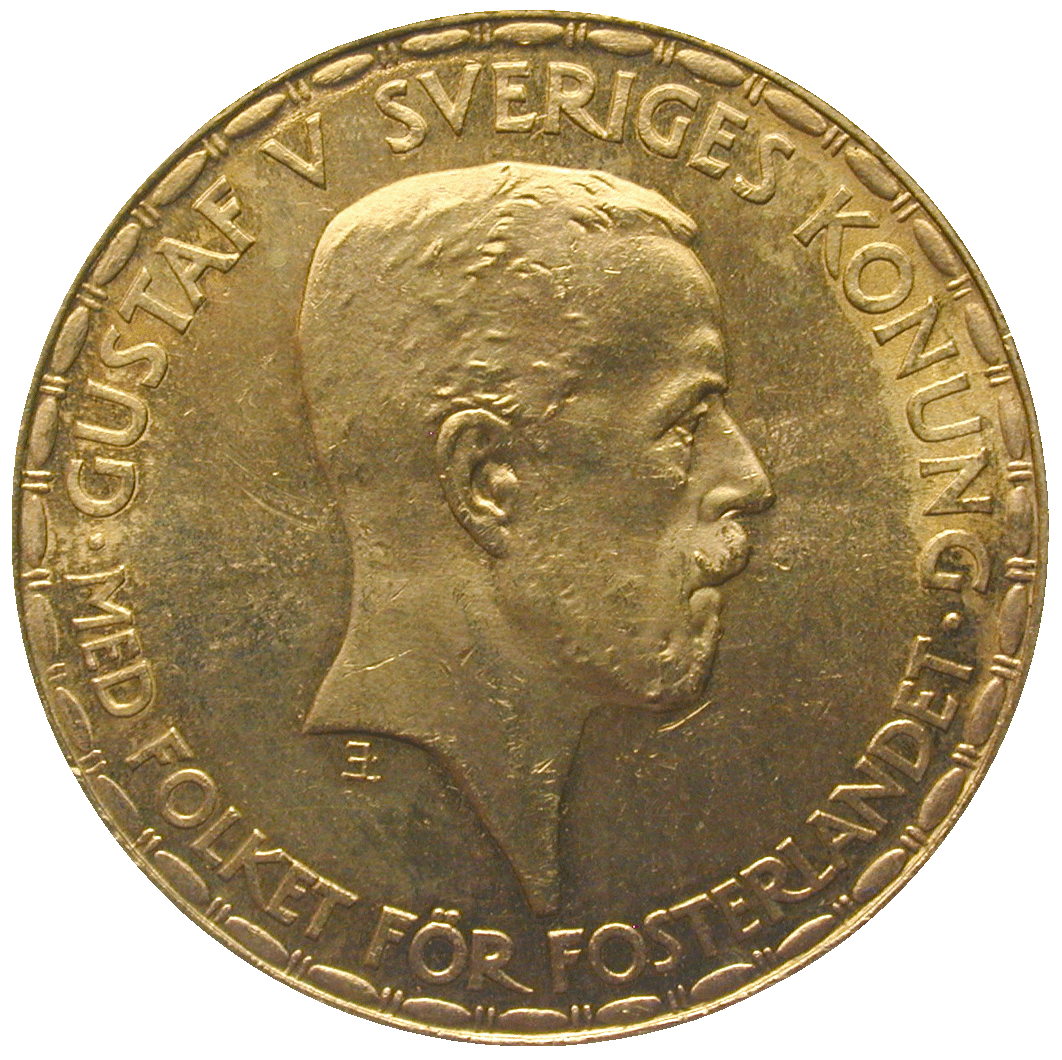 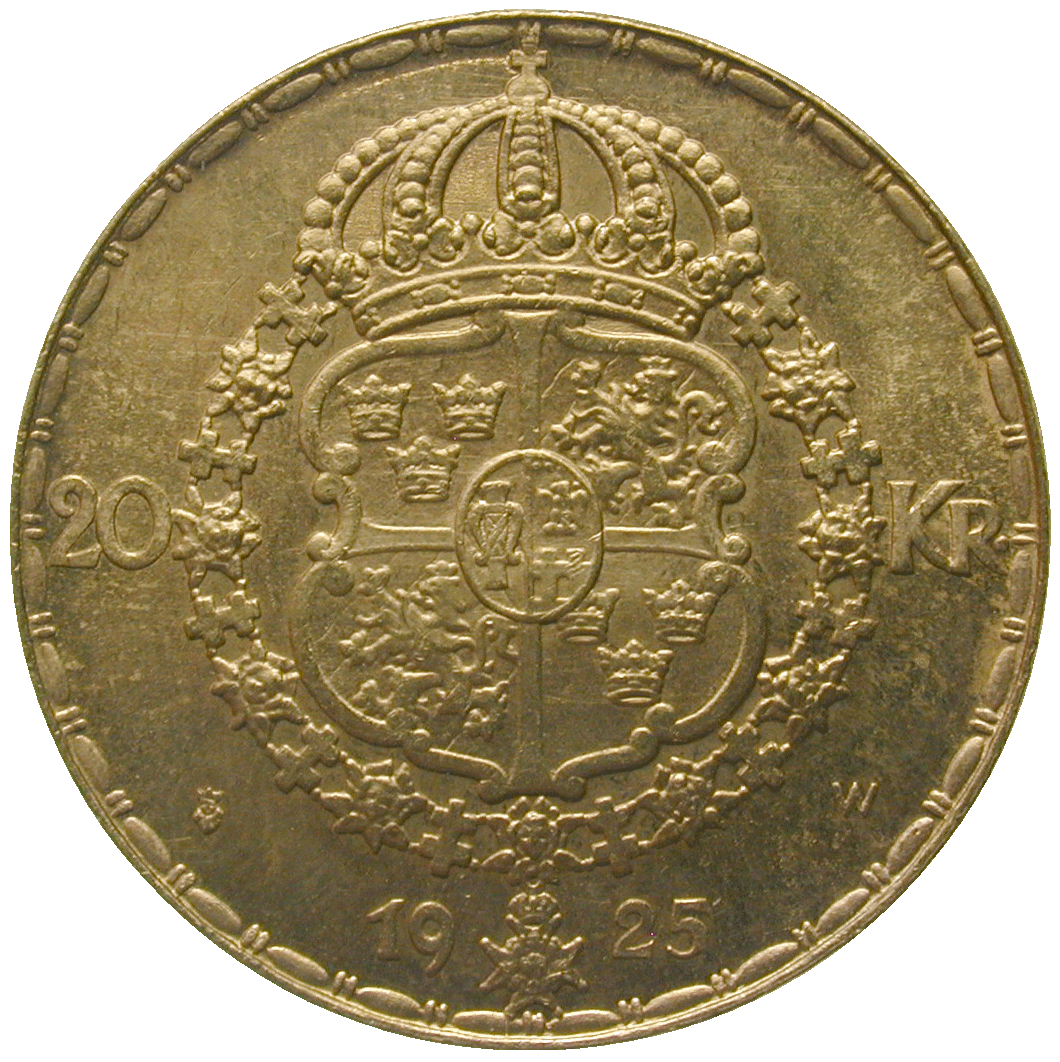 The three Nordic states Denmark, Sweden, and Norway, founded the Scandinavian Monetary Union in 1872. They introduced, similar to the euro of today, the golden crown as a common currency. The Union held for more than 50 years. With the First World War (1914-1918), however, disparities of exchange between the three currencies evolved. The Swedish crown weathered the turbulences of the war relatively well, and was soon worth more than the Norwegian and the Danish crowns. In 1924, the Scandinavian Monetary Union was officially dissolved. Sweden kept the old coin types of gold and silver. Norway and Denmark, on the other hand, henceforth issued coins from valueless metals. Additionally, to distinguish its small coins from the Swedish, Denmark started to issue them with a central hole.