Kingdom of Lanna, Ka-Kim worth 5 Baht 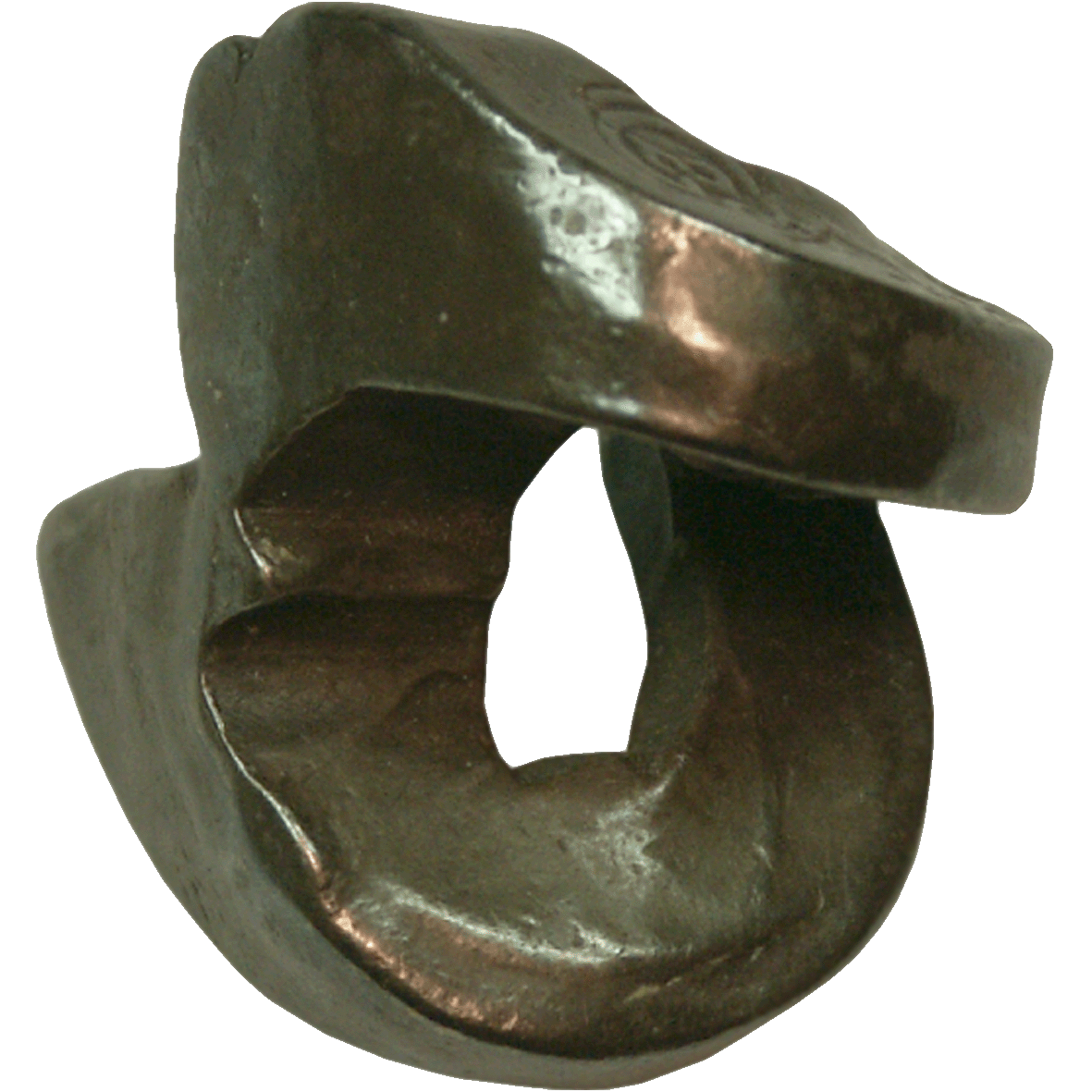 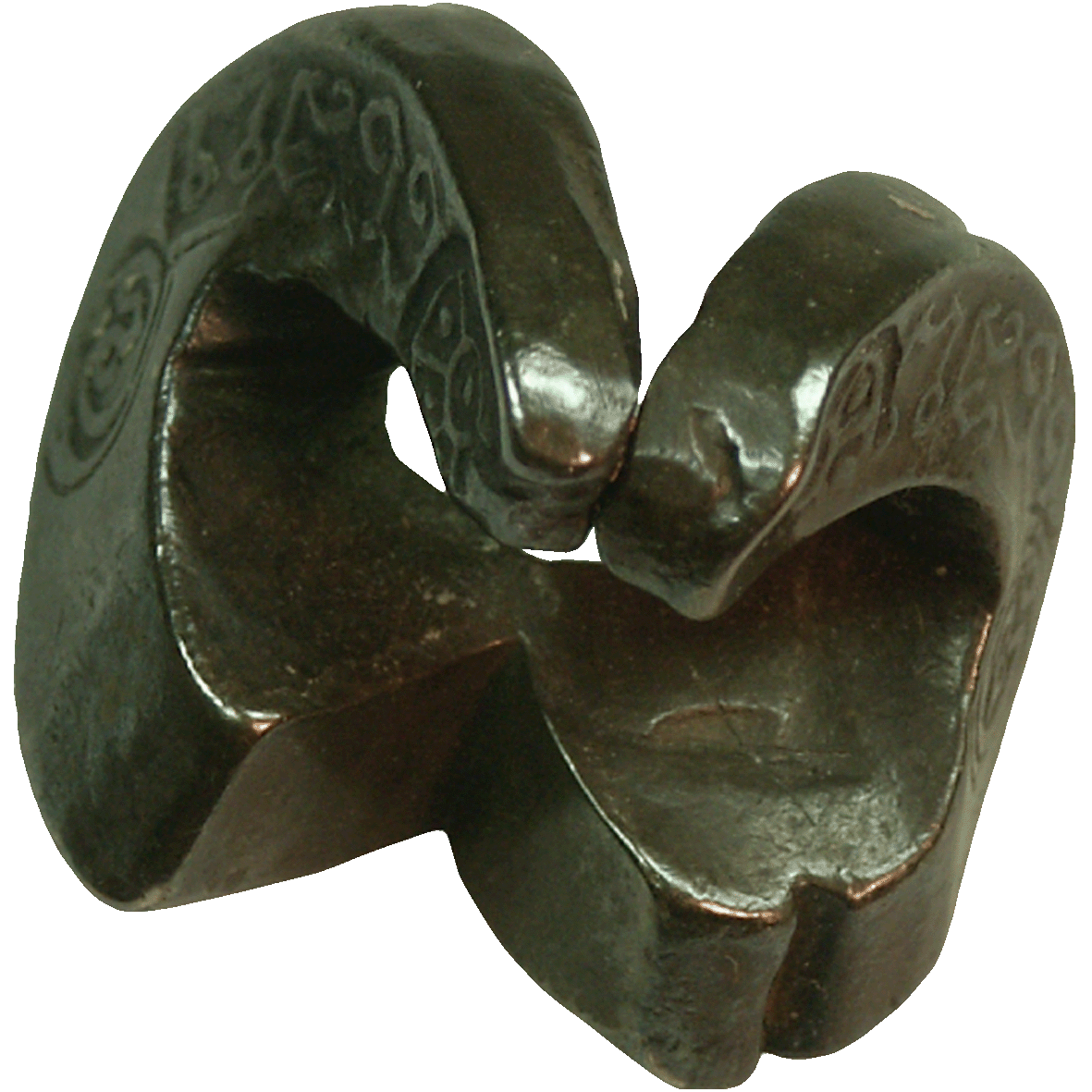 The currency of the Kingdom of Lanna in today's northern Thailand was Ka-kim; it circulated from the 13th century until the downfall of the realm in the mid-16th century. Ka-kim coins are also known as tamlung, which is the term for the denomination in which these coins existed.

Ka-kim is said to have developed from rings or bangles: silver bars were beaten into flat rings, cut at the back and bent into the shape of a woman's pelvis. Then the coins were stamped with the denomination, the name of the issuing city, and a coin mark.