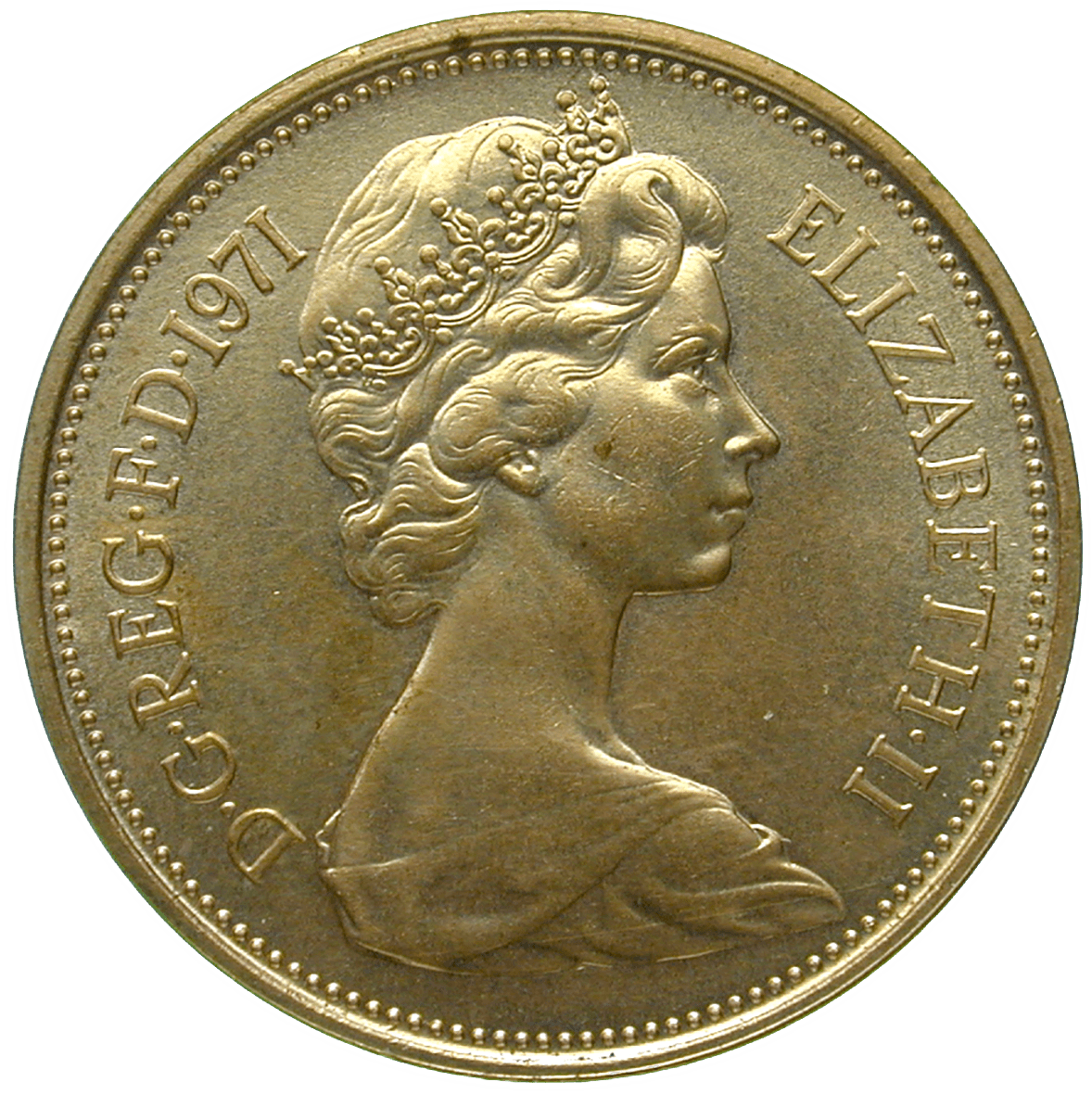 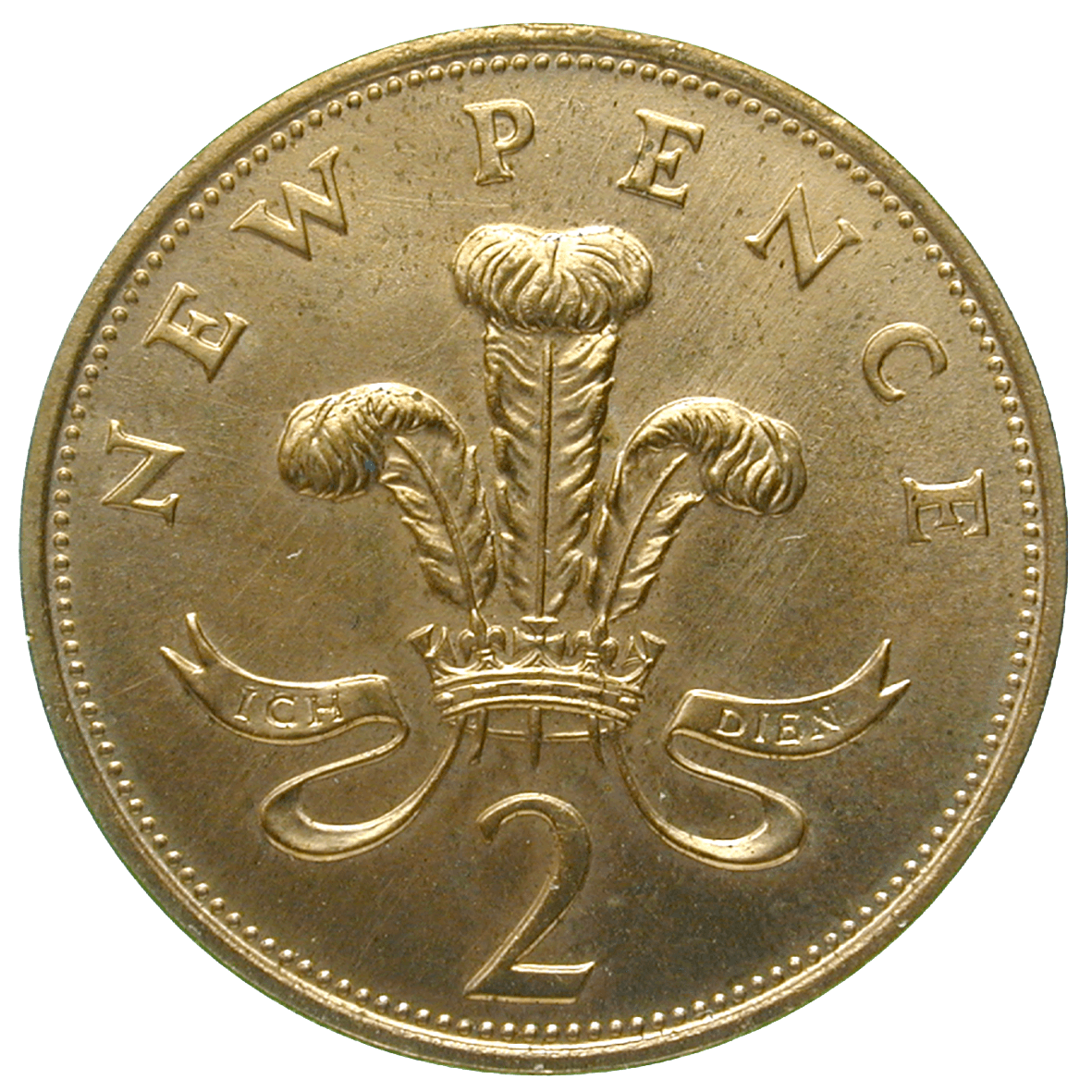 February 15, 1971 was a very special day in British coin history. On that day, the British monetary system that had been in use from the 9th century, was changed into a decimal system. From now on, 1 pound equaled 100 new pence. It was evident that the Royal Mint facilities that had been located on Tower Hill for more than 150 years would be unable to strike the significant quantities of coins required on that site. The government therefore decided to build a new mint at Llantrisant in South Wales.