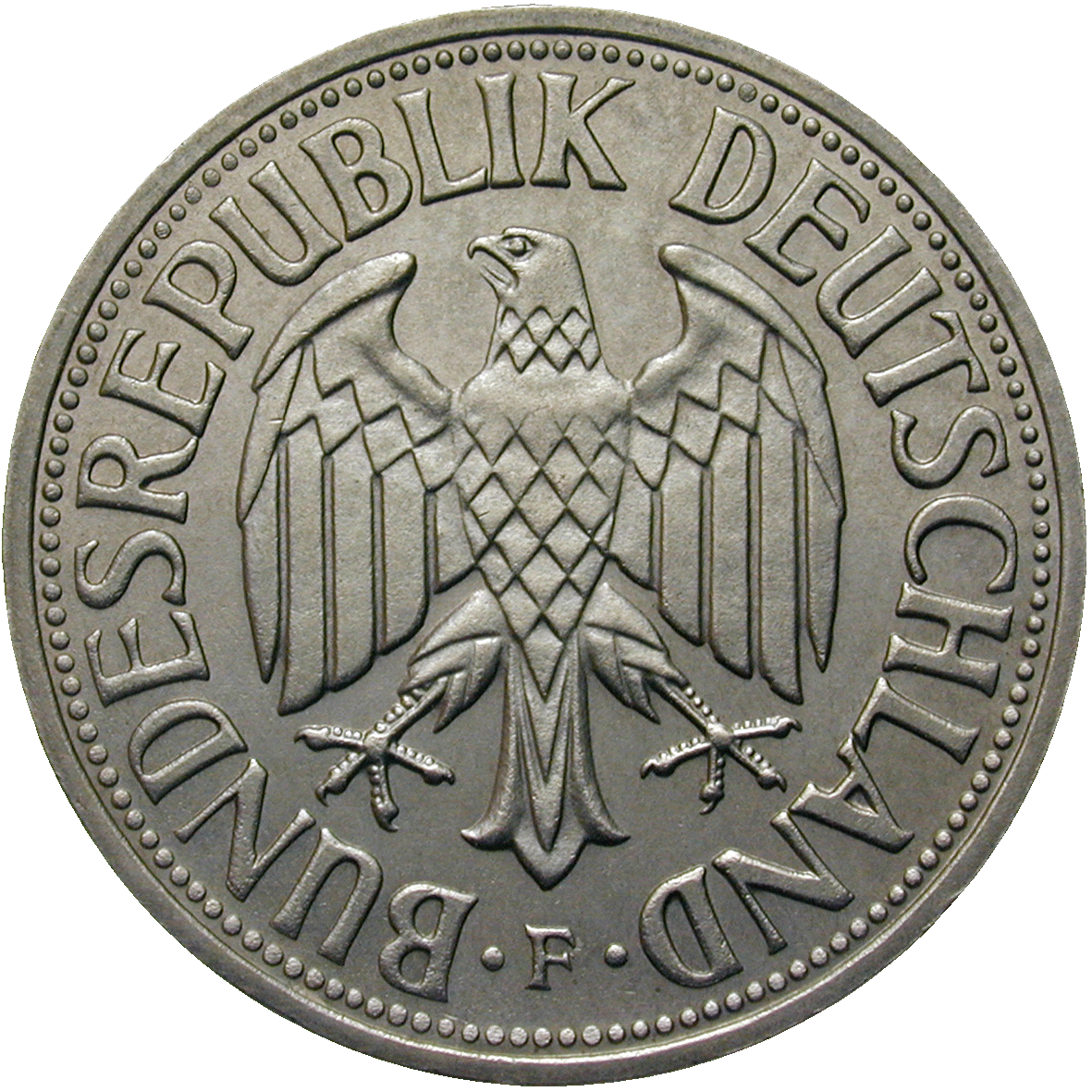 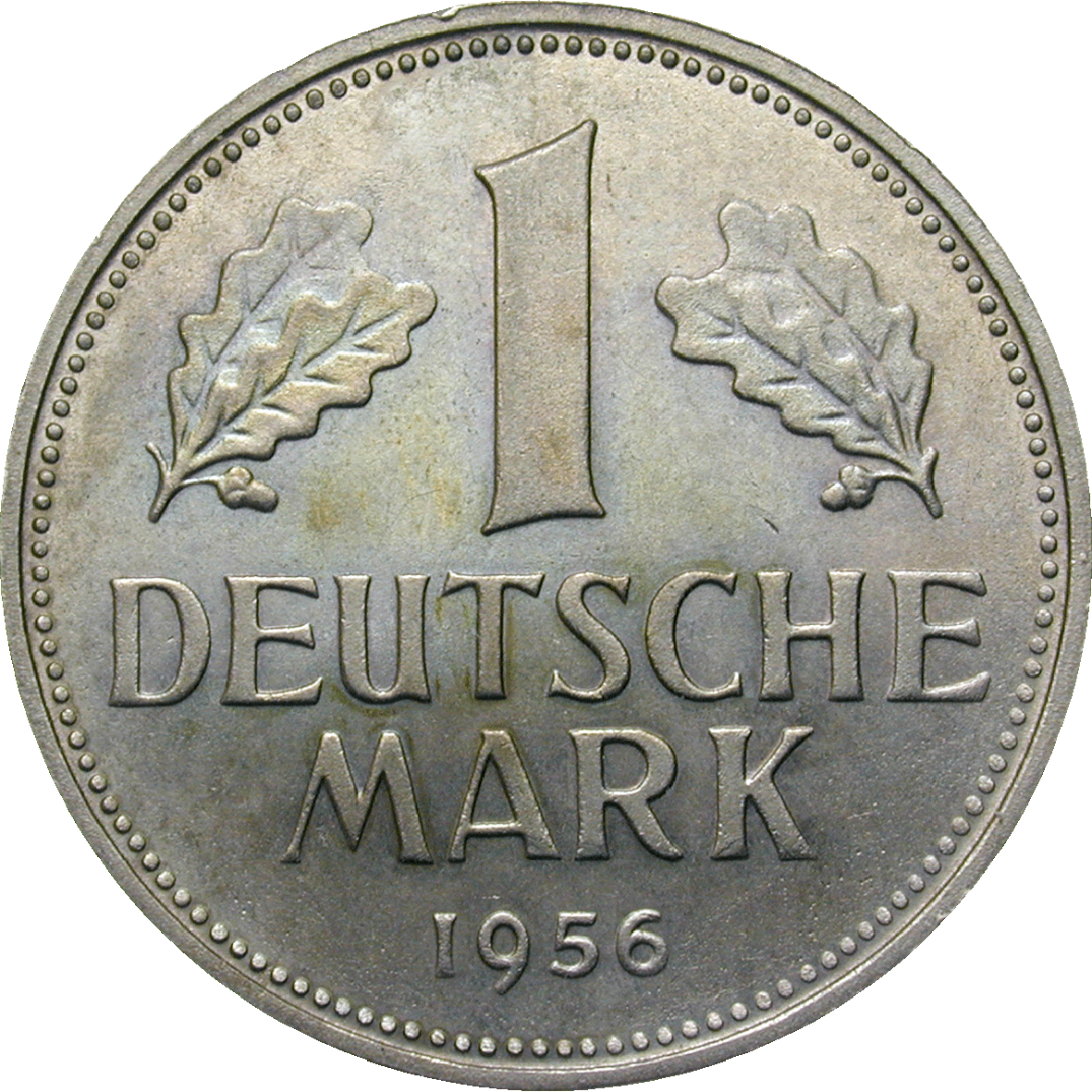 After the end of the Second World War (1939-1945), Germany was divided into four military zones. Each zone was administered by a great power. There was an American zone, a French zone, a British zone, and a Soviet zone. The western zones merged into a single economic area, in which, for the time being, the old reichsmark was used as means of payment. In mid-1948, a monetary reform was introduced within that area. The Bank deutscher Lðnder was founded, the Bank of the German States. From now on, this bank was responsible for the emission of money. As a currency unit, the German mark was established.