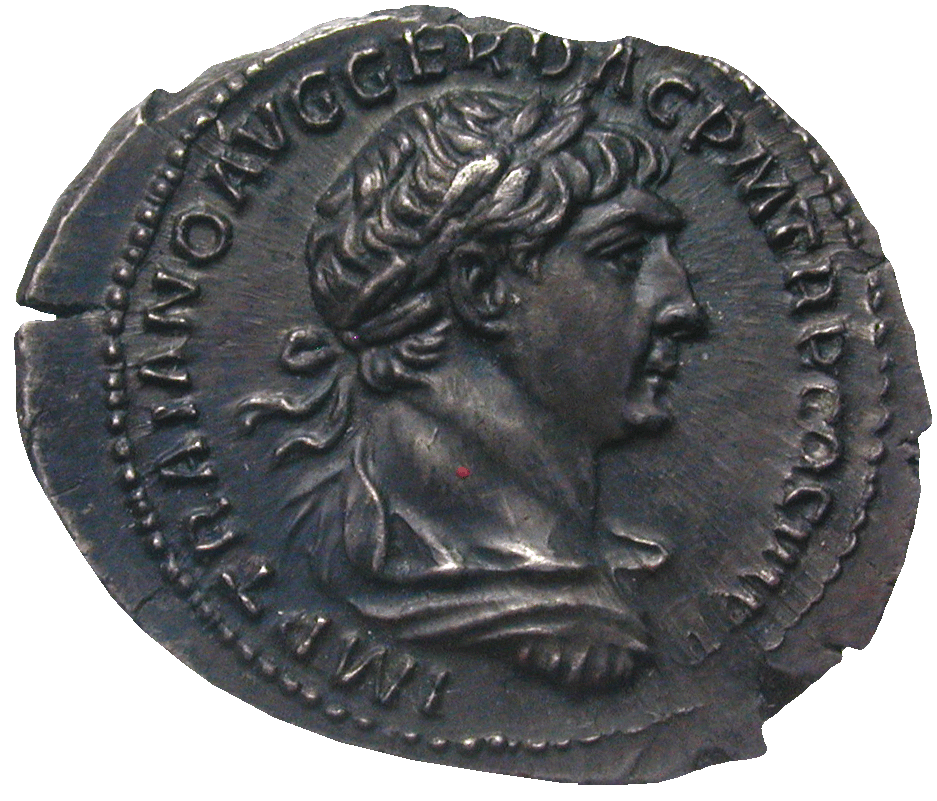 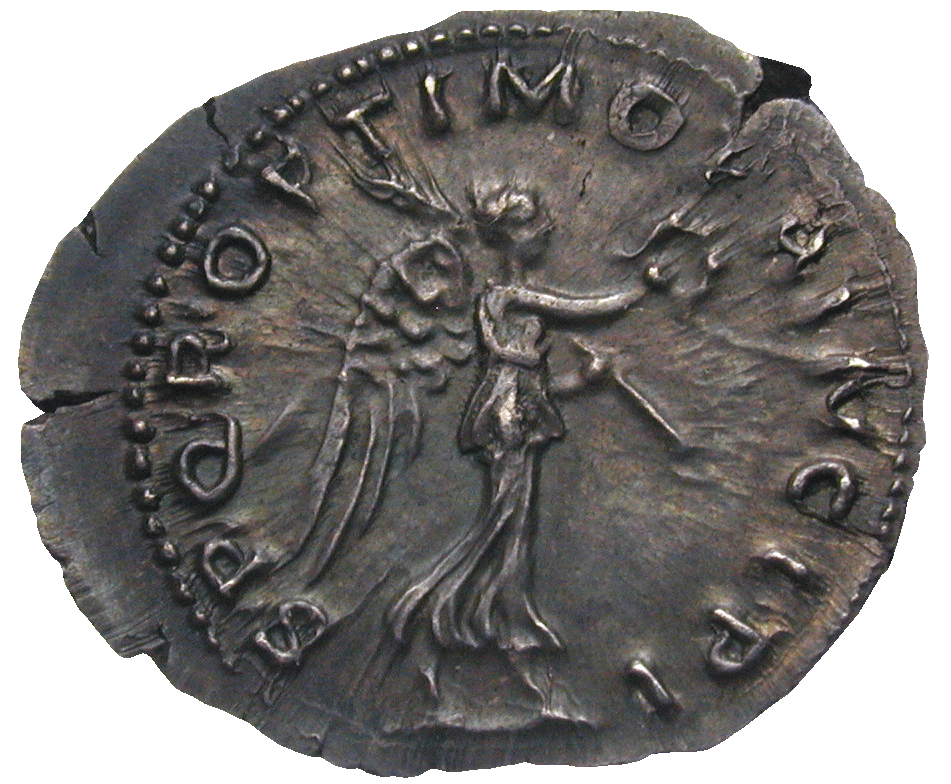 This tiny coin is smaller than a fingernail. But the portrait of Emperor Trajan (98-117) is as good as any portrait of a monumental statue. How could the Roman die engravers create pictures of such high quality in such small sizes? Until today, this question remains unanswered. Did they concentrate the day light on their working desks with globular lenses? Did they use a kind of a monocle? Or did they train children younger than twelve years for this job, because the eyes of children are much better than the eyes of grown-ups? We simply do not know.