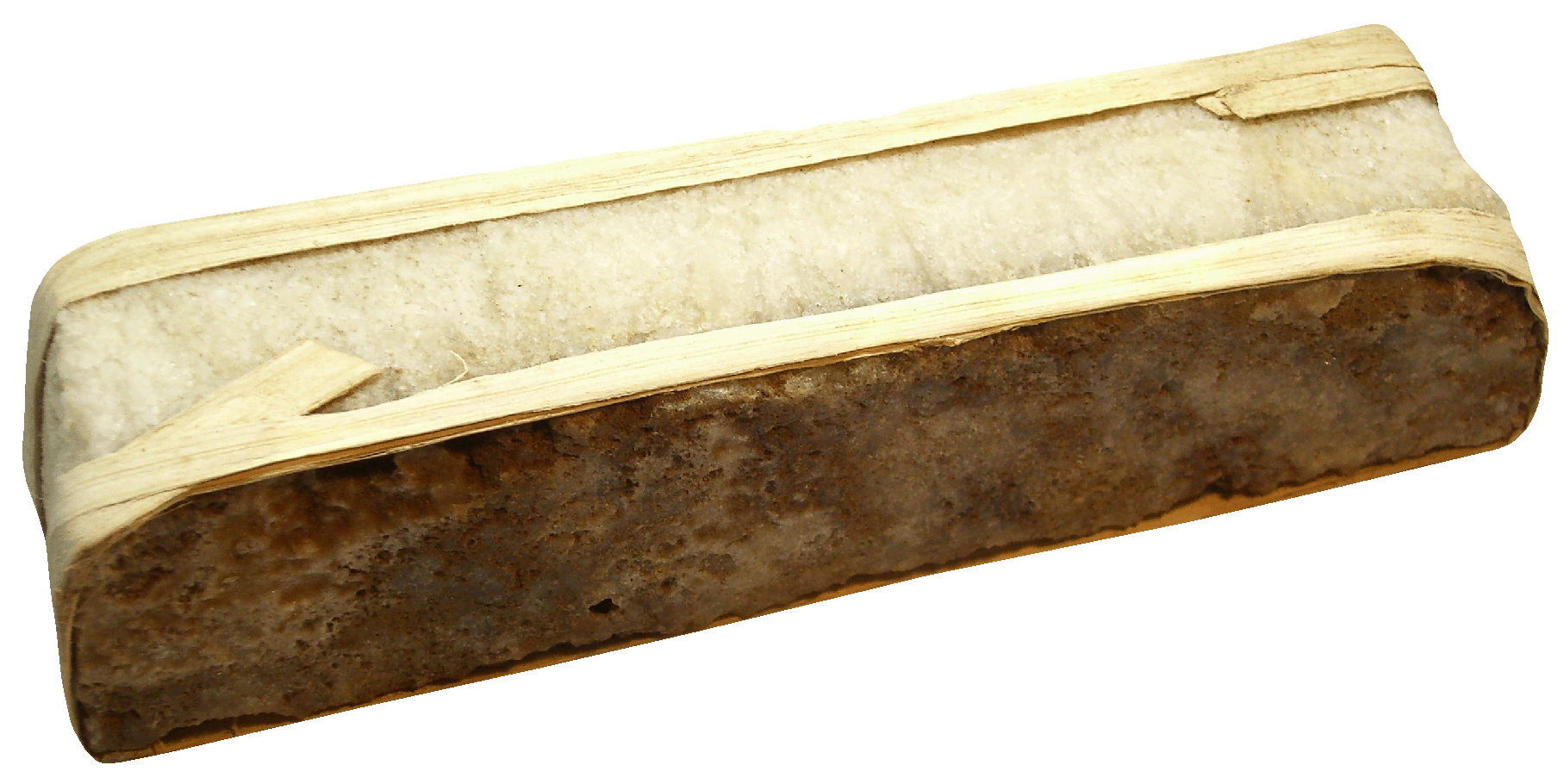 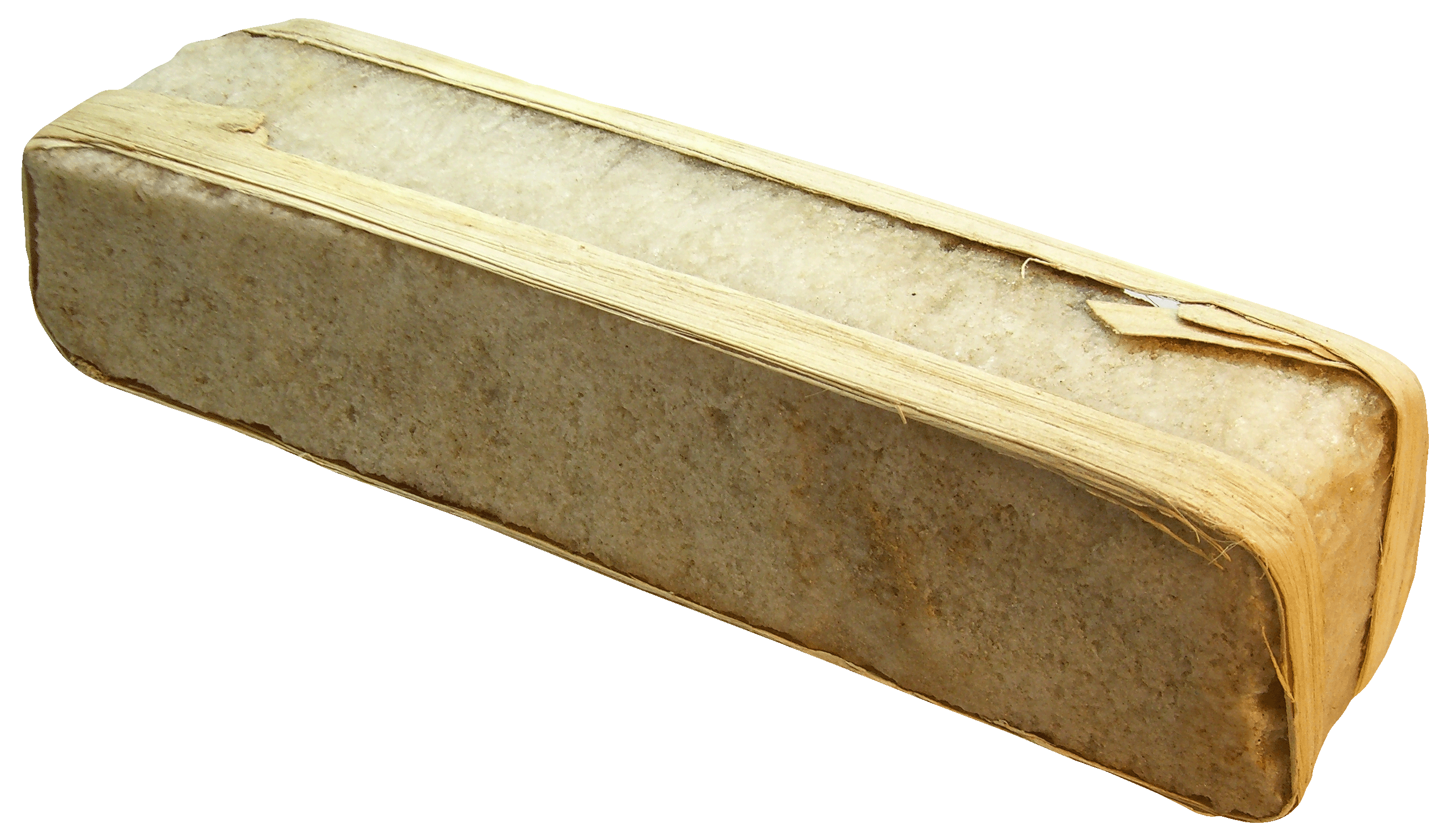 Salt bars, the so-called amoles, were used as means of payment in Ethiopia since ancient times. The oldest reference to their use as money goes back to the Greek traveler Cosmas, who visited the empire of Axum, today's Ethiopia, in the year 525 BC. Salt bars were still in use in Ethiopia at the beginning of the 20th century: In 1903, the tax authorities of the Ethiopian Empire took in amoles worth 907,000 birr (taler), which amounted to 27 percent of total revenues.