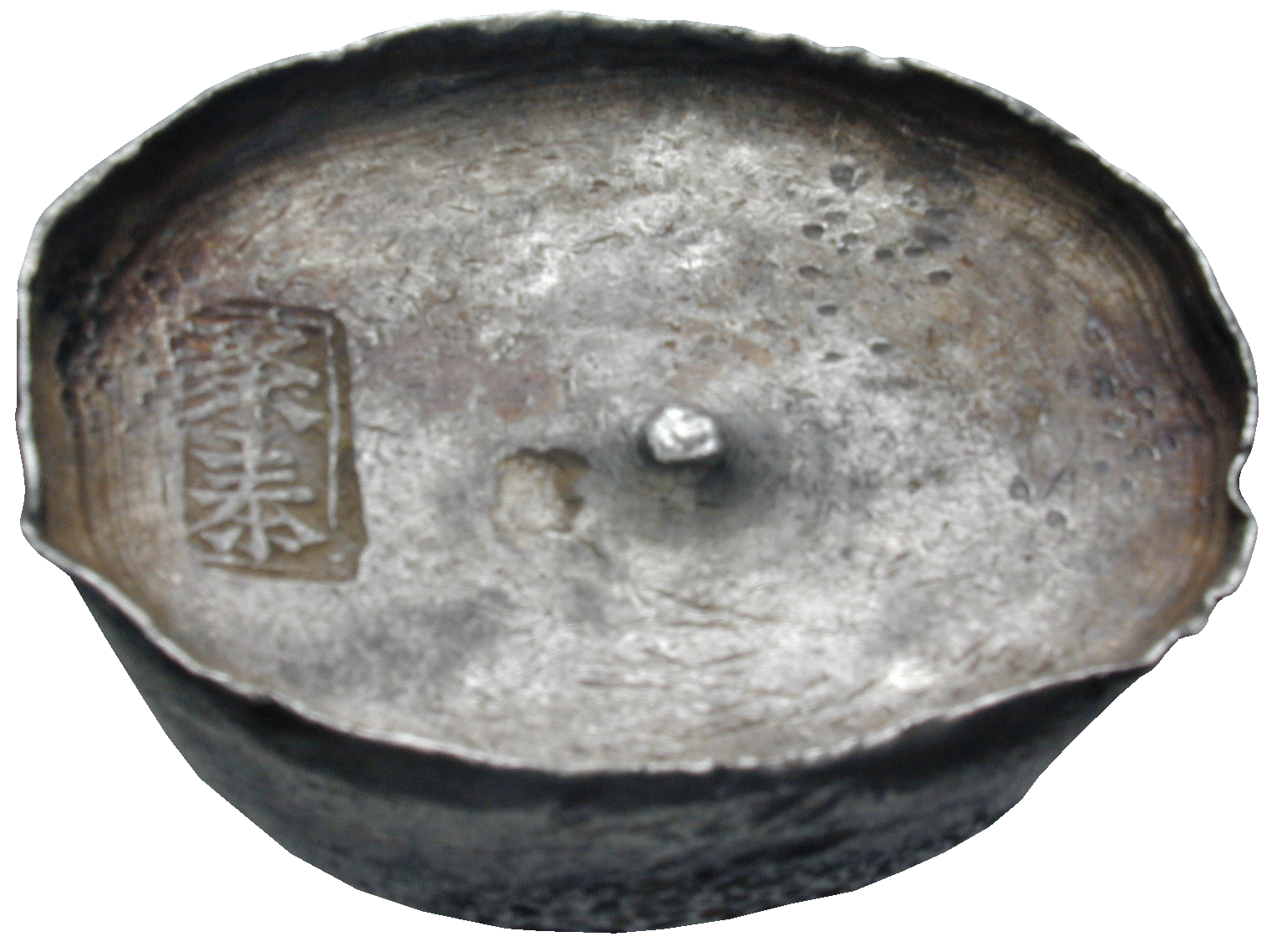 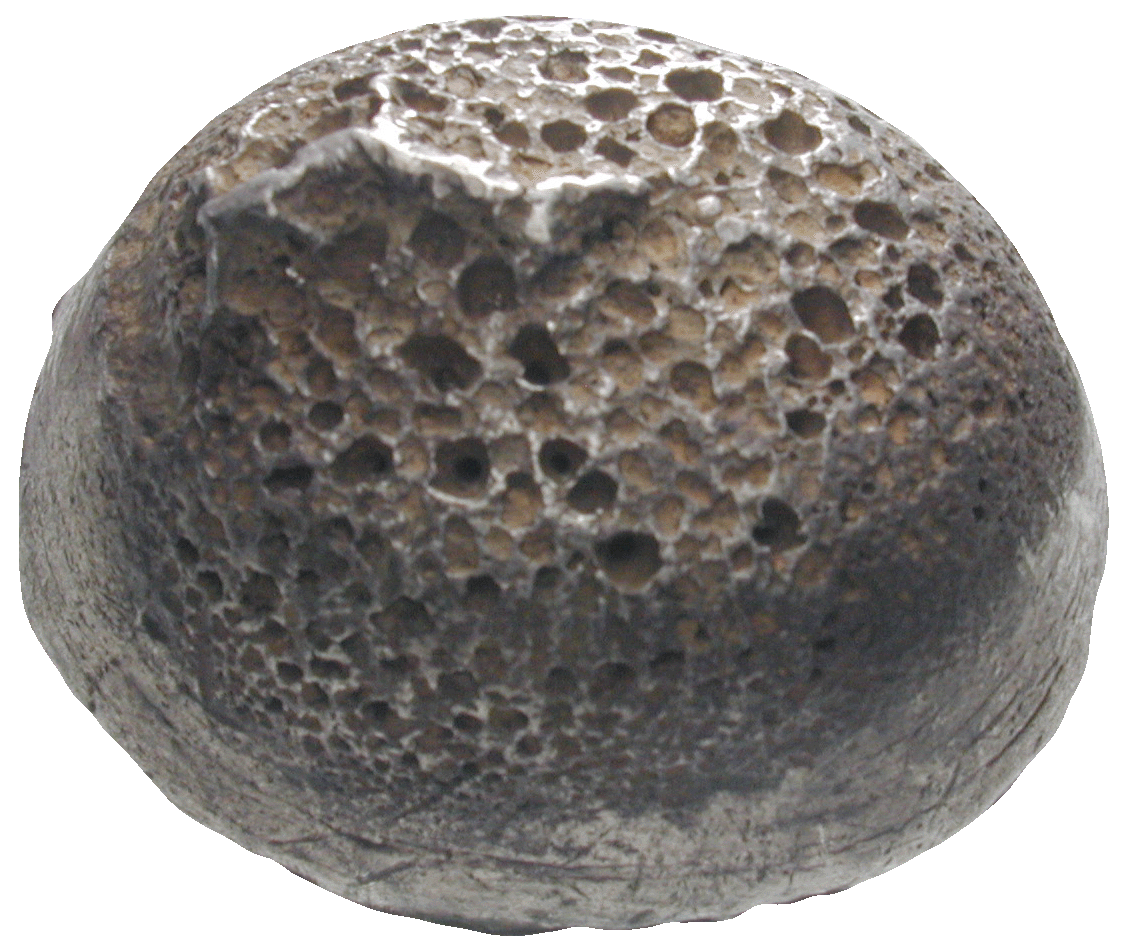 Unlike the issue of coins, the circulation of silver ingots was not a state monopoly in China, but was done by private banks, companies and silver-changing establishments, though the ingots were officially assayed. The molten silver was poured into molds of sand and left to cool; they were stamped before the metal was quite hard. The punches used usually indicate the currently reigning dynasty, the province and the guaranteed weight, though there are also ingots bearing private mottoes.